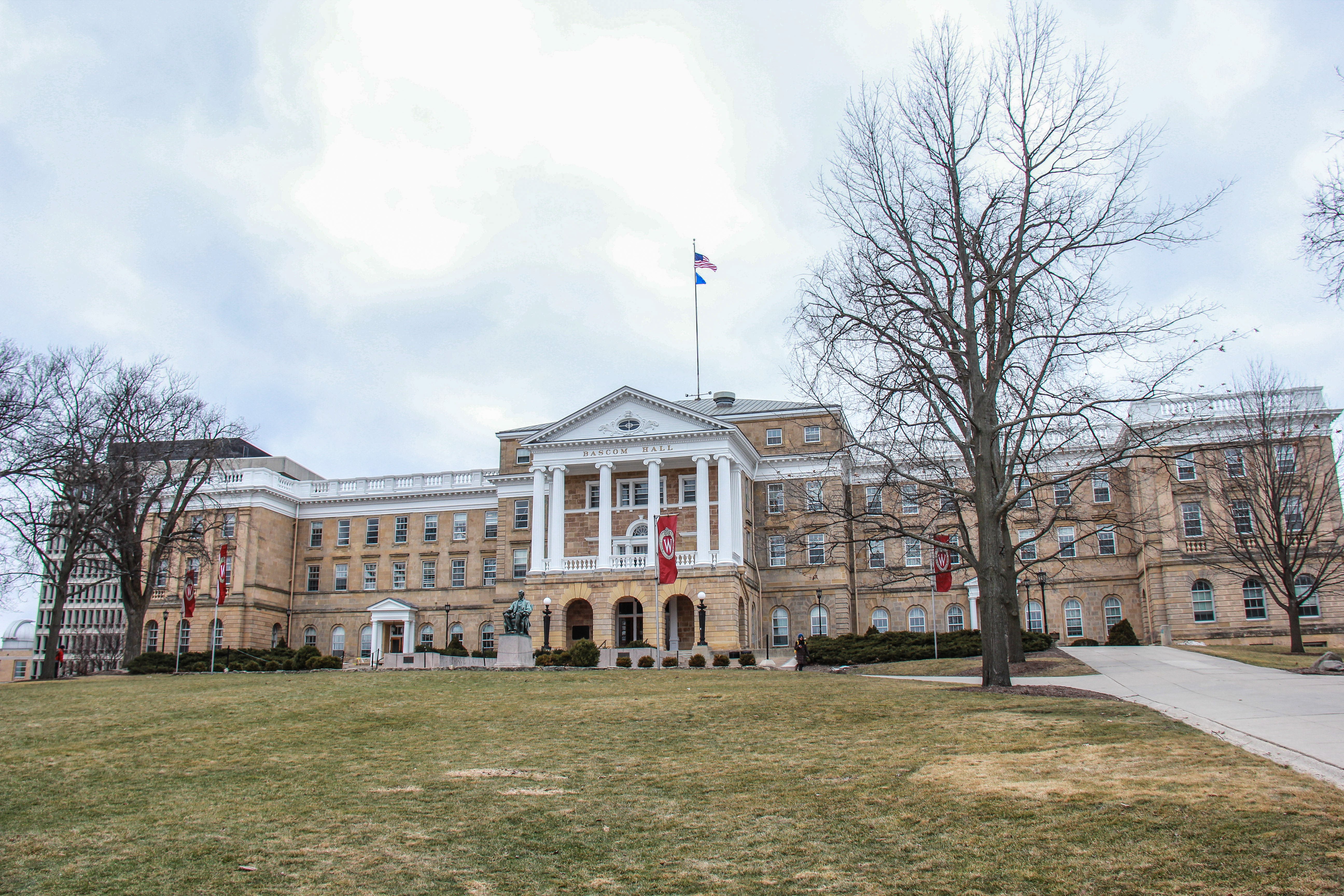 The University of Wisconsin System Board of Regents approved the 2016-17 fiscal year operating budget — finalizing a $73 a year increase in UW student fees.

Much of that funding will go toward an expansion of University Health Services. Julie Gordon, UW System interim vice president of finance, said Associated Student of Madison and students supported other similar fee increases across campuses.

The budget will draw some money from reserve funds to meet a deficit of $160 million. In addition, individual campuses will draw upon their own reserves. For UW, this means spending $15.1 million in reserves.

UW System President Ray Cross painted a gloomy financial picture before the budget’s passage, in which he highlighted the system’s waning reserve fund balances. UW System has been drawing on these reserves since 2012 — when their presence sparked controversy in the state Legislature — and has done so at an even greater pace since the Legislature cut $250 million in state funding in 2015.

The vote passed following discussion of the system’s changing financial landscape and the breakdown of individual funds. Despite some campuses projecting lower enrollment numbers, Gordon said she still expects total tuition revenue to increase by $37 million due to increases in graduate and non-resident tuition.

Despite this rise, the fund containing tuition revenue is expected to lose $107 million, falling from $287 to $180 million. Despite dwindling reserve funds, next year’s operating budget is an increase of $37 million from the previous year.

In addition to tuition hikes, Gordon said individual campuses will increase student segregated fees under the new budget. The average increase in the system will be around $59 per year.

For the most part, Gordon said these fees reflect the quality of services provided at each campus and the condition of facilities. Seventy-one percent of the fee increases are driven by ongoing construction projects on each campus, Gordon said.