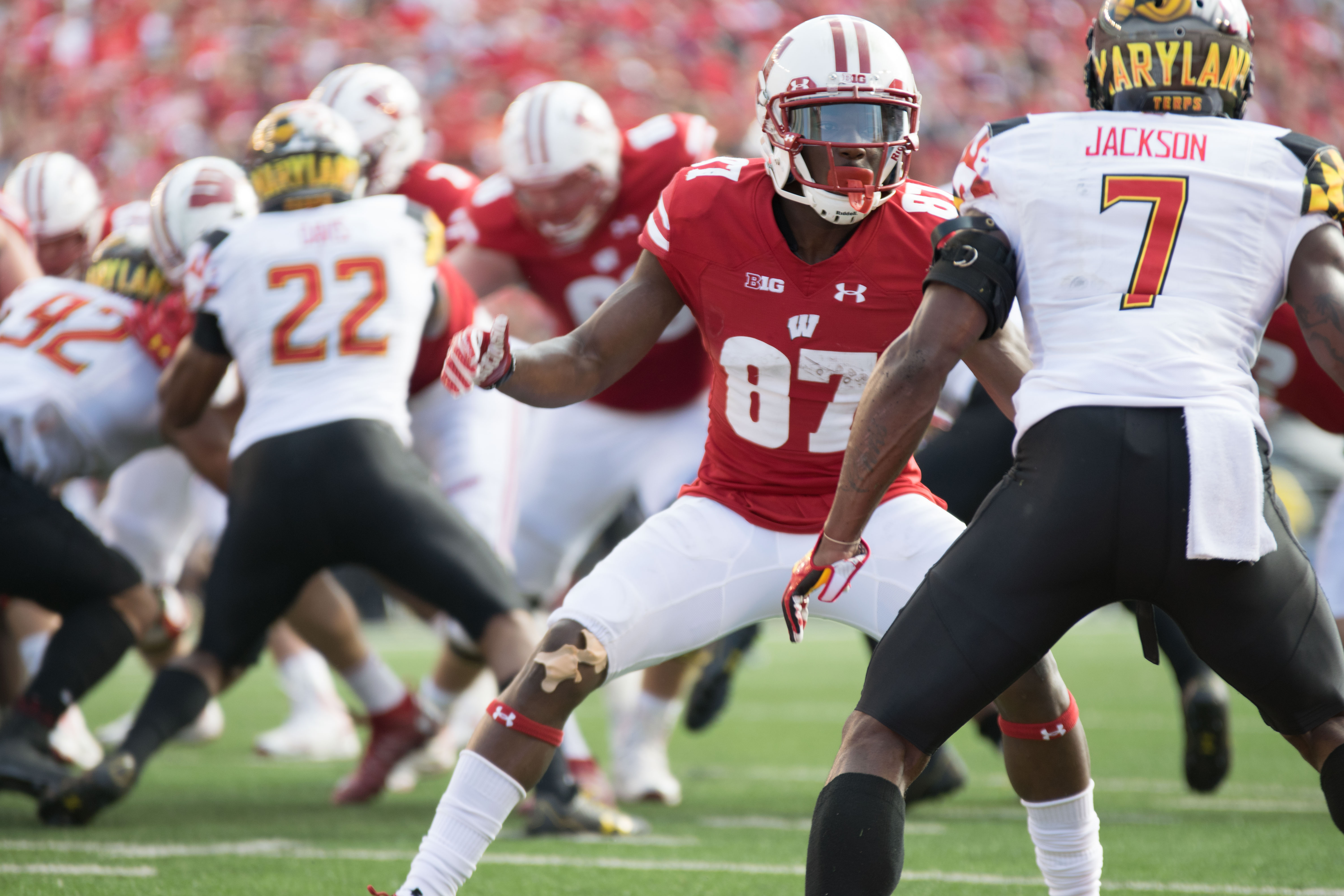 Tuesday, one of the accusers involved in the 2018 sexual assault case against former Badger football player Quintez Cephus filed a lawsuit against the University of Wisconsin over his reinstatement to the university, according to the Wisconsin State Journal.

In 2018, Cephus faced charges of sexual assault after the accuser claimed she did not consent and was not sober enough to do so. Following a Title IX investigation conducted within the university, Cephus was expelled for nonacademic misconduct.

Quintez — who is now an NFL player after being drafted in the fifth round of the 2020 NFL Draft by the Detroit Lions — was later acquitted of all charges after a jury trial in 2019. After his acquittal, the university released a statement and reinstated Cephus’ enrollment at UW.

The current lawsuit against UW protests Cephus’ reinstatement, claiming the university neither notified the accusers of the reinstatement decision nor explained the new evidence that prompted UW’s reversal of Cephus’ expulsion, according to WSJ.

The lawsuit claims this lack of communication violates an amendment to the Clery Act, which is a law requiring transparency of investigation and timely notification of the accuser in any changes to a case under campus investigation such as sexual assault, according to WSJ.

In the weeks after the trial, the victim, represented by attorney John Clune, requested more information regarding the university’s decision toward the reinstatement.

Clune represented many high-profile sexual assault clients including the women who accused former NBA player Kobe Bryant and Supreme Court Justice Brett Kavanaugh of sexual assault. Clune claims that the university violated Title IX proceedings and the Clery Act in their decision to reinstate Cephus, according to WSJ. 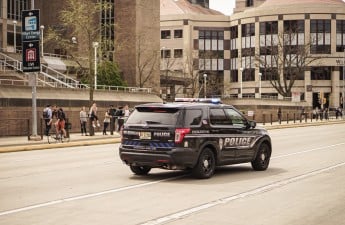 Furthermore, the lawsuit claims the university broke proper Title IX procedure when reinstating Cephus without the presence of an updated trial transcript meant to verify the university’s new evidence.

The lawsuit states the accusers were notified of the university’s decision to reinstate Cephus only hours before the news broke in the media. In an email to The Badger Herald, UW spokesperson John Lucas said the university has no comment at this time.

“We are aware of the lawsuit,” Lucas said. “We don’t comment on litigation.”