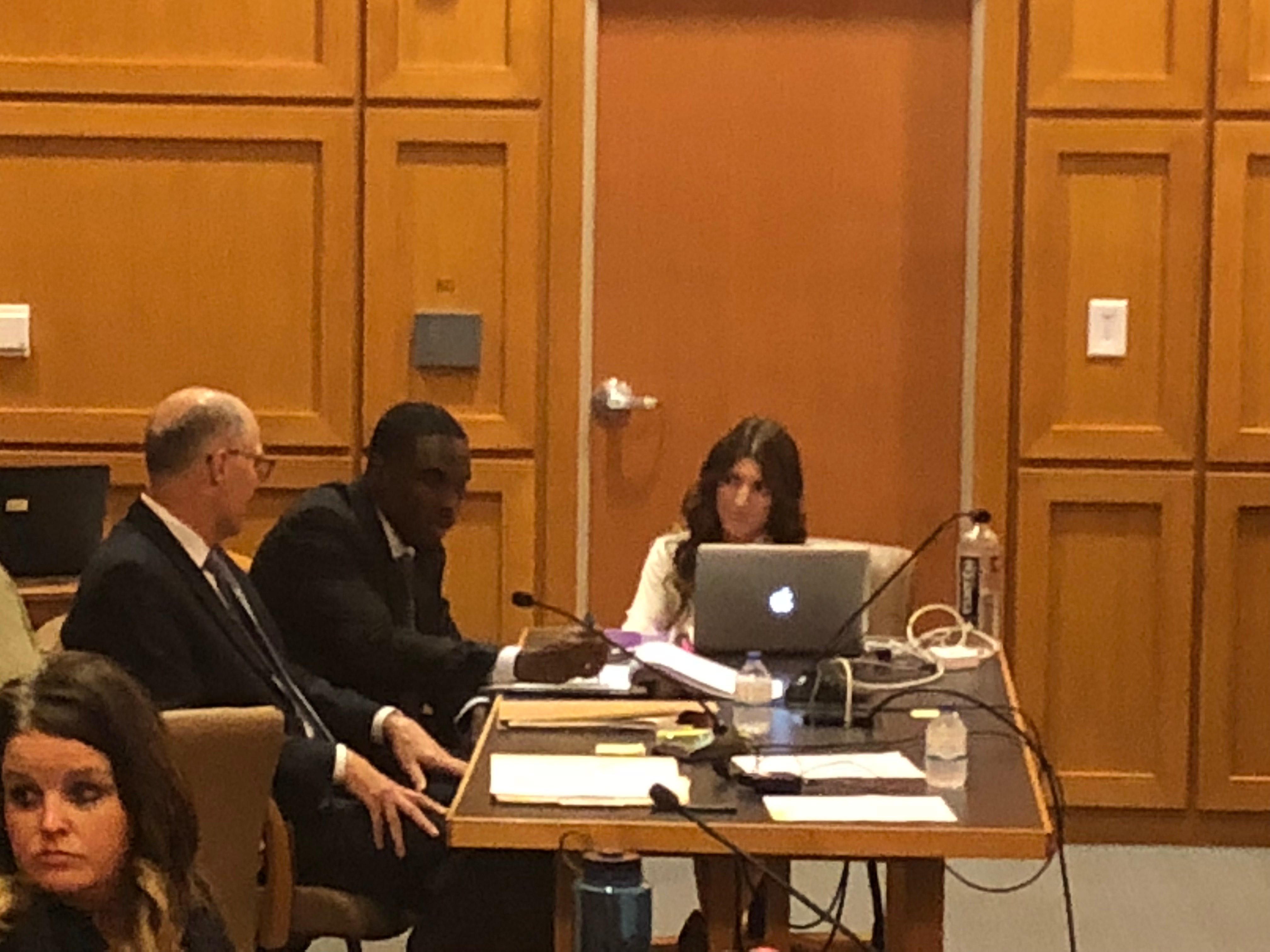 Both alleged victims testified earlier this week and said they did not consent to having sex with Cephus on the night of April 21, 2018 until the early morning hours of April 22, 2018. Both women had been drinking alcohol that night, but Cephus had not had any. 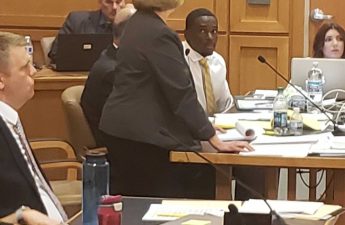 Victim 1 remembers parts of the night, while Victim 2 only remembers a few brief “snapshots” from the evening. Victim 2 did not remember having a sexual encounter with Cephus, but Victim 1 told her about the alleged assault the next morning.

During closing arguments, prosecutor William Brown urged the jury to find Cephus guilty on both counts.

Meyer argued that the investigation was biased from the beginning.

“You do not get to use racial stereotypes to meet your burden of proof,” Meyer said.

The jury deliberated for approximately an hour before a verdict was reached.