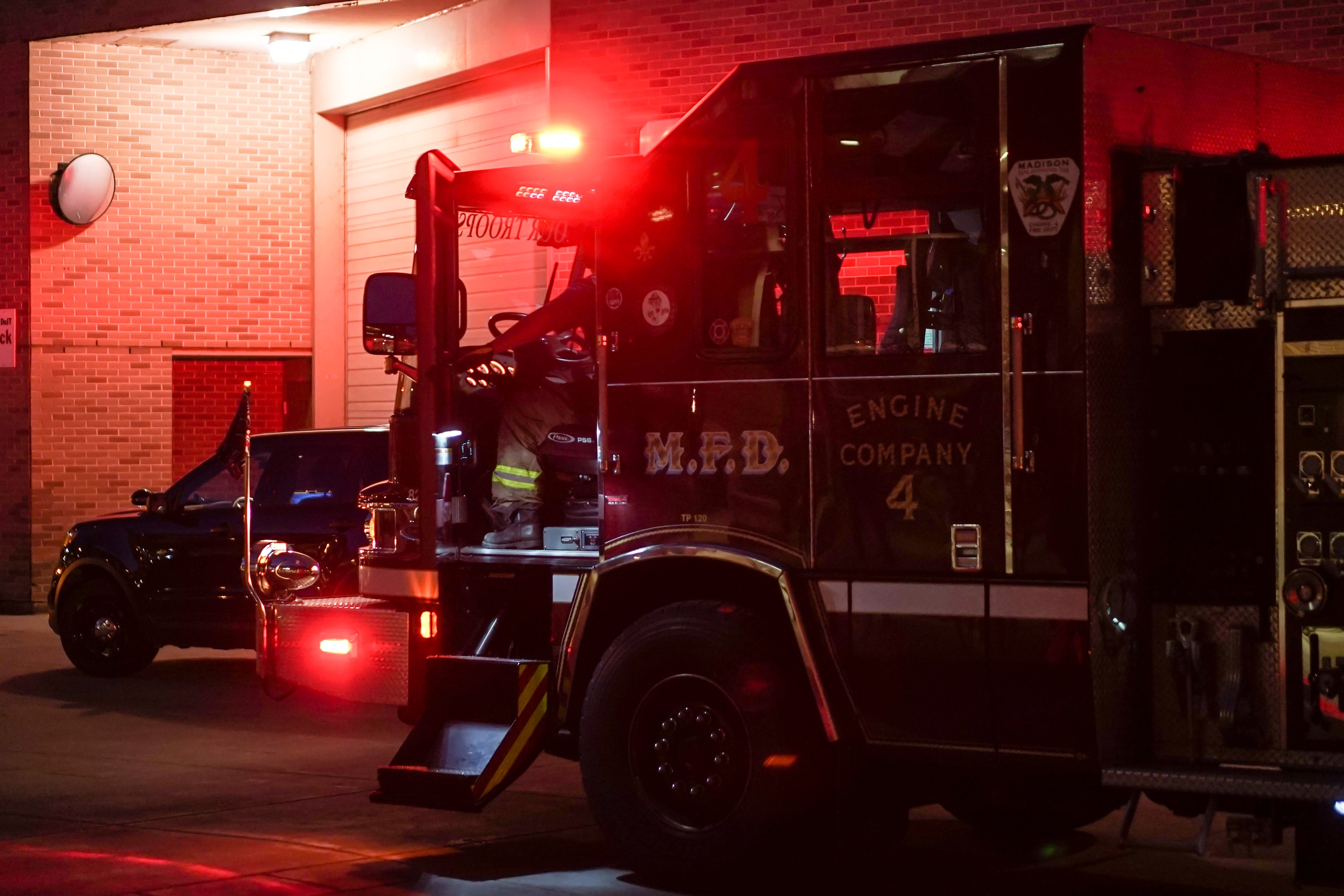 The Madison Fire Department was dispatched to the former Madison Area Technical College after a contractor reportedly struck a main gas line nearby, according to an MFD incident report.

The building is located on Wisconsin Avenue between E. Johnson and E. Dayton Street. According to the incident report, MFD was dispatched to the area at 8:48 this morning. The gas service to the site was shut down shortly after.

All workers at the site were safely evacuated with no reported injuries and MATC has been ventilated.

As of 11:30 a.m. roads were reopening but MFD crews remained on the scene according to the MFD Twitter.