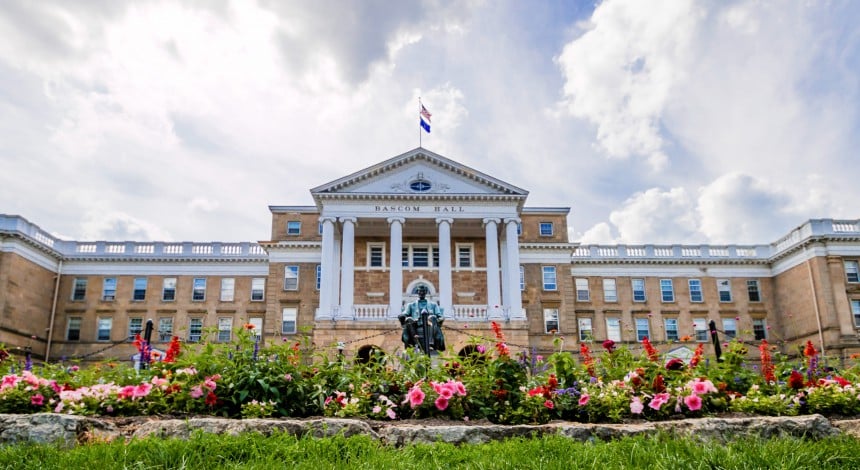 Concluding a prolonged search that first launched in 2019, the University of Wisconsin System Board of Regents selected Jay O. Rothman Friday to serve as the next UW System president.

Rothman, a Wisconsin native who grew up on a small farm just outside of Wausau, holds a bachelor’s degree from Marquette University and a law degree from Harvard Law School. Rothman currently serves as chairman and CEO of the law firm Foley & Lardner LLP in Milwaukee, which ranks in the top 50 in the country on the basis of revenue.

Rothman said in a statement that he intends to lead by “listening first” to let his experience as a Wisconsinite guide him toward building a stronger UW System.

“This is not an original sentiment, but I want to say it because I believe it: the UW System is our state’s crown jewel, and a vibrant UW System builds a strong Wisconsin,” he said. 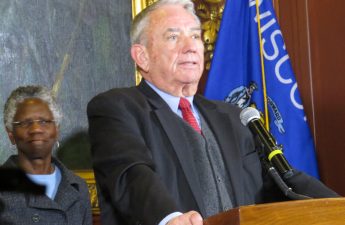 “He has the leadership and executive management skills our university system needs,” Search and Screen Committee chair Karen Walsh said in a statement. “He understands organizations. He builds consensus. He believes in the profound value of higher education.”

Rothman will serve as the UW System’s eighth president. Rothman will begin his appointment as president June 1 and will earn $550,000 annually, according to the announcement.

Rothman was named one of two finalists Jan. 14 along with James C. Schmidt, who is the current chancellor at UW-Eau Claire. A Search and Screen Committee was created to help elect a new president, which included at least one representative from each of the 13 universities. 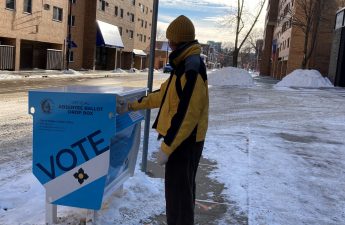 In a statement, UW-Madison Chancellor Rebecca Blank praised Rothman for skills derived from his work as a business leader.

“His experience working with the business community in Wisconsin, as well his relationships with state and local leaders, will be a tremendous asset,” Blank said. “Jay will bring a fresh perspective to higher education and I look forward to collaborating with him on making the UW System even better.”

Outgoing interim System President Tommy Thompson announced Jan. 7 that he would step down by March 18. Thompson has served as system president since July 2020 and succeeded former UW System president Ray Cross. The former Republican governor took over the role after the UW System conducted a failed presidential search, which stirred controversy over its methods and ultimately led to the sole finalist withdrawing over procedural issues.

In his resignation letter, Thompson reflected upon his time in the position and said he will work to accomplish all that is needed before he leaves in March 2022.

“My top priority has always been our students,” Thompson said in the letter. “In addition to equipping with a world-class education, we committed to providing a safe environment for them and our employees while maximizing in-person instruction, restoring the college experience, and deploying new resources to support their emotional well-being.” 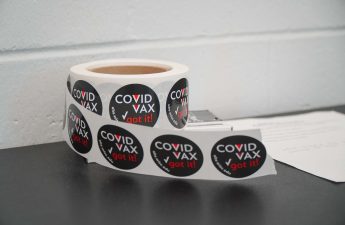 Multiple faculty groups called on the UW System to hold public forums with the two finalists in order to gauge public opinion, according to the Wisconsin State Journal. This method was helpful in the previous search for system president, they claimed.

Walsh and Board of Regents President Edmund Manydeeds III said there was no public session with the finalists because of “extraordinary public input” throughout the process.

Mike Falbo, a former regent president, will serve as interim president from March 18 until Rothman takes office June 1. Falbo served 11 years on the Board of Regents, including serving as president for two terms.

The UW System currently educates approximately 165,000 students at 13 universities across 26 campuses, according to the UW website.