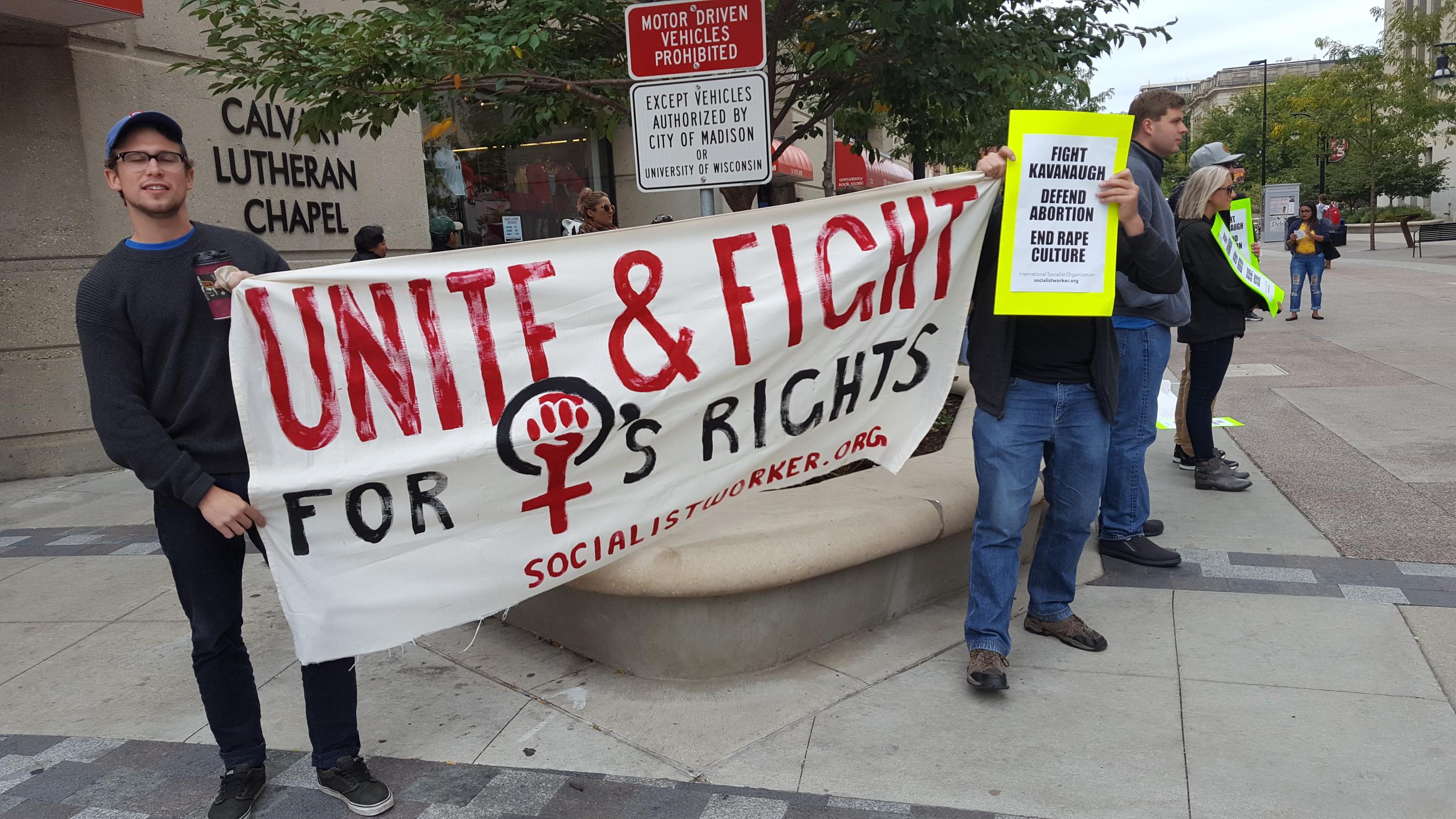 Following the Supreme Court’s decision that upheld the Texas Senate Bill 8 banning abortions after six weeks, Wisconsinites question the imminent effects of the precedent on the state’s abortion laws ahead of an election year.

Current Wisconsin law permits abortions before the 21-week mark, provided the mother wait 24 hours to make a decision after a mandatory counseling session.

In his first campaign, Gov. Tony Evers vowed he would not challenge reproductive healthcare rights. As long as Evers holds office, it seems unlikely Wisconsin’s abortion laws will change — but with the Wisconsin gubernatorial election coming up next November, the future of Wisconsin abortion law is less certain.

One of the 2019 bills,  Assembly Bill 179, would have allowed felony or homicide charges against healthcare professionals if they failed to care for babies who are born alive after an attempted abortion. A similar bill, referred to as the Born-Alive Bill, was reintroduced in Wisconsin this September but has not been voted on.

Though critics of the bill say it does not add provisions beyond what is already covered in the ethical obligations of a doctor and the illegality of infanticide, pro-life advocates argue they continue to see born-alive cases where they believe the baby is inhumanely treated.

The bill states in the case of a failed abortion, the medical staff present is obligated to provide life-saving procedures needed for babies who have survived late-term abortions.

Grace Skogman, the legislative director Wisconsin Right to Life, said born-alive cases should be addressed by the legislature.

“We do know children are born alive after abortion and are not provided care,” Skogman said. “We know this continues to be a real issue.”

The 2019 Assembly Bill 180 would have required doctors to tell patients carrying out pregnancy is possible after taking Mifepristone — the first of two pills a patient takes to abort a pregnancy — given the patient seeks immediate medical intervention and does not take Misoprostol, the second pill. 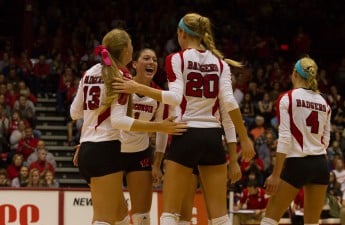 The bill would have also required the state to publicly identify every healthcare center that has provided an abortion. Evers, when he vetoed the bill, said the disclaimer was not necessarily true, as it is not scientifically proven and such comments interfere with the patient-physician relationship.

The veoted 2019 Assembly Bill 182 would have prohibited an abortion to be sought as a result of the fetus’s race, sex or disability — with exceptions on the severity of the disability.

In doing so, the provider would not be able to bill Medicare and consequently, all of the provider’s patients would have likely been forced to pay for the services out-of-pocket.

While neither bill proposed completely banning abortion, pro-choice advocates have raised concerns that it would be more difficult to not only get an abortion but access things like women’s wellness exams, STD screening, pregnancy tests and other similar services offered at many clinics providing abortion services.

“I am vetoing this bill in its entirety because I object to this restriction on women’s access to basic reproductive healthcare,” Evers said in his veto message of Bill 183.

But in light of Texas’ legal success in upholding its abortion bill, TSB8, Skogman said many states may reintroduce similar bills. She hopes Wisconsin will follow suit, particularly with a “heartbeat” bill. The heartbeat bill proposes abortions be banned as soon as the fetal heartbeat can be heard in an ultrasound, which typically occurs around the six-week mark.

Pro-choice protesters across the nation fear the implementation of Texas’ abortion law and others could undermine the Roe v. Wade decision, resulting in a cascade of legal effects.

For example, an existing abortion ban from 1849 is on the books in Wisconsin, though it is unenforceable due to previous Supreme Court decisions. The law made it illegal to perform abortions and considers it a felony punishable by up to six years in prison and extended supervision, according to the Wisconsin State Journal.

University of Wisconsin political expert Michael Wagner said these laws could be enacted if SCOTUS overturns Roe v. Wade. Wagner said it is less clear if the election of a Republican governor would turn the tide of abortion laws in the state.

“It’s hard to tell because Republicans had eight years with Republican Gov. Scott Walker in office with a majority Republican legislature to pass a bunch of laws that enhanced abortion restrictions and didn’t,” Wagner said.

Due to growing fears about the possibility of Roe v. Wade being overturned among pro-choice advocates, Sen. Kelda Roys and Rep. Lisa Subeck introduced a bill that would repeal the 1849 ban, according to the Wisconsin State Journal.

Repealing the ban is a precautionary measure in case a Republican is elected in 2022 and the court overturns Roe, the sponsors argue.

“The majority of justices on the Supreme Court right now are conservative — all appointed by Republican presidents. We would expect that a president who nominated conservatives would be looking to overturn Roe v. Wade,” Wagner said. “However, there is precedent and the court might not want to overturn it without a reason. Still, for pro-choice advocates, this is the most danger Roe has been in [in] 30 years.”