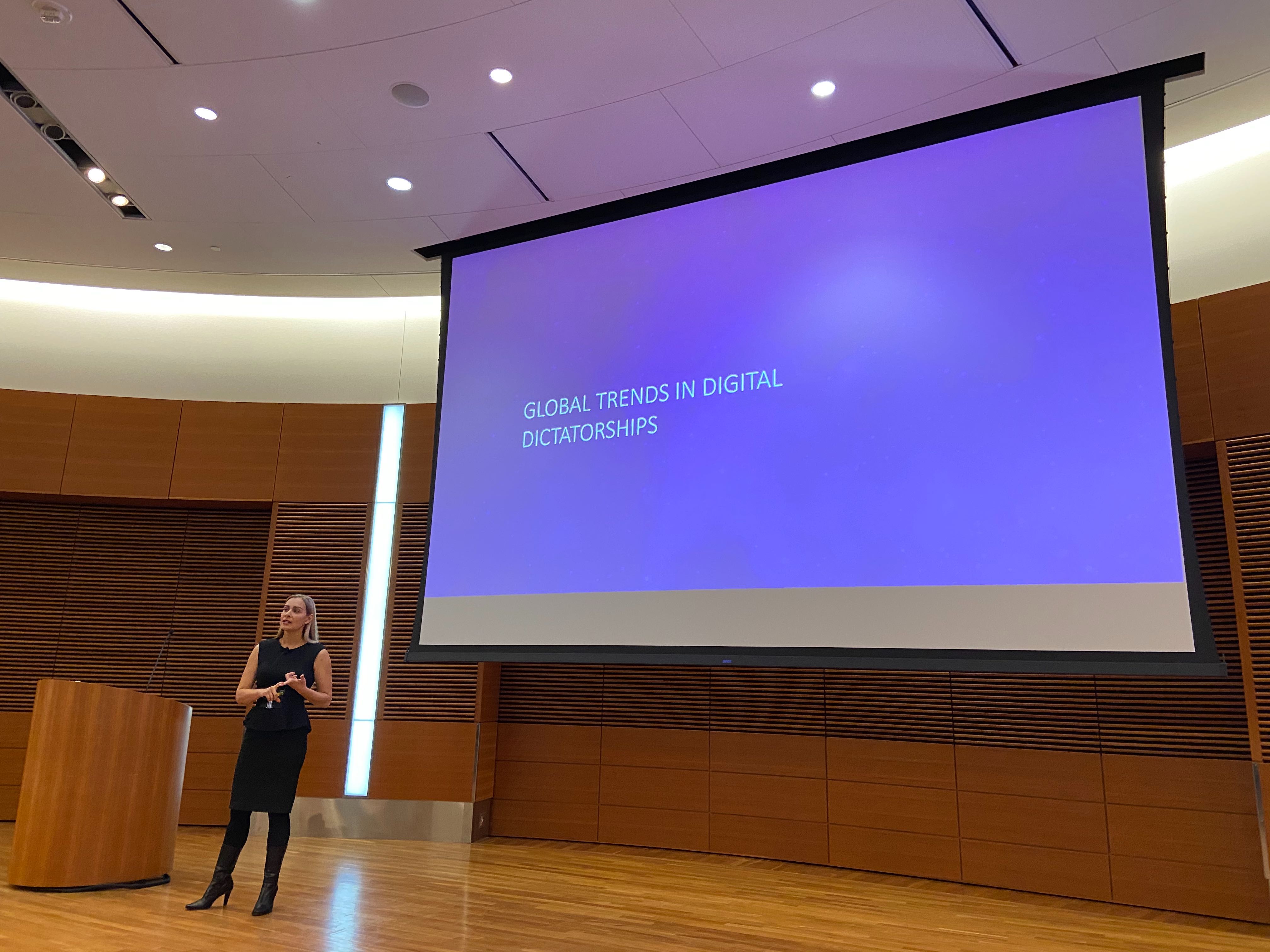 A Harvard fellow discussed how to protect digital democracy and preserve human rights as part of a University of Wisconsin sponsored lecture series Wednesday night.

Heller talked about “digital dictatorships” in the social media age and how authoritarian governments use online harassment to spread disinformation. Heller said it’s important to consider the political environment when assessing the risk of disinformation.

“The risk to a society tends to be dependent on whether or not an election is occurring or if there’s civil unrest,” Heller said. 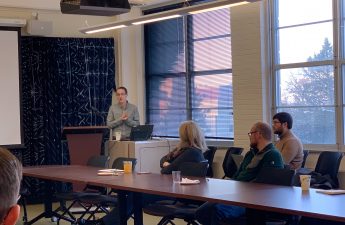 According to Heller, recent surveys show bipartisan concern over the risk of outside forces using online data to target users in political elections. Heller said Russian interference in the 2016 election concerned many members of public.

Heller said coordinated disinformation campaigns can be complex — governments can try to suppress information flow, eroding trust in both political institutions and principles of internet freedom. Heller explained the free use of hate speech as one key pillar of disinformation. This interference targets minority groups, like African American voters in the 2016 election.

“When researchers looked at the posts that came up on Facebook, Instagram and YouTube, they saw that the intended goal was to demoralize and divide African American voters and amplify racial divisions in American society,” Heller said.

Heller said technology companies create a space for hate speech and disinformation by failing to create policies or technical solutions for online harassment.

Heller said a digital authoritarian tries to disrupt democratic processes and stifle debate. Heller said patterns emerge in disinformation messages, or information designed to be manipulative. Heller said one term must be eliminated from the conversation — “fake news.”

“Stop saying fake news,” Heller said. “The reason is because fake doesn’t begin to describe the complexity of this behavior. It goes across different actors, different content, different behaviors.”

Heller said through attention to the issue and communication to the broader public, everyone can learn about the dangers of disinformation and prevent some of its harmful side effects to democracy.