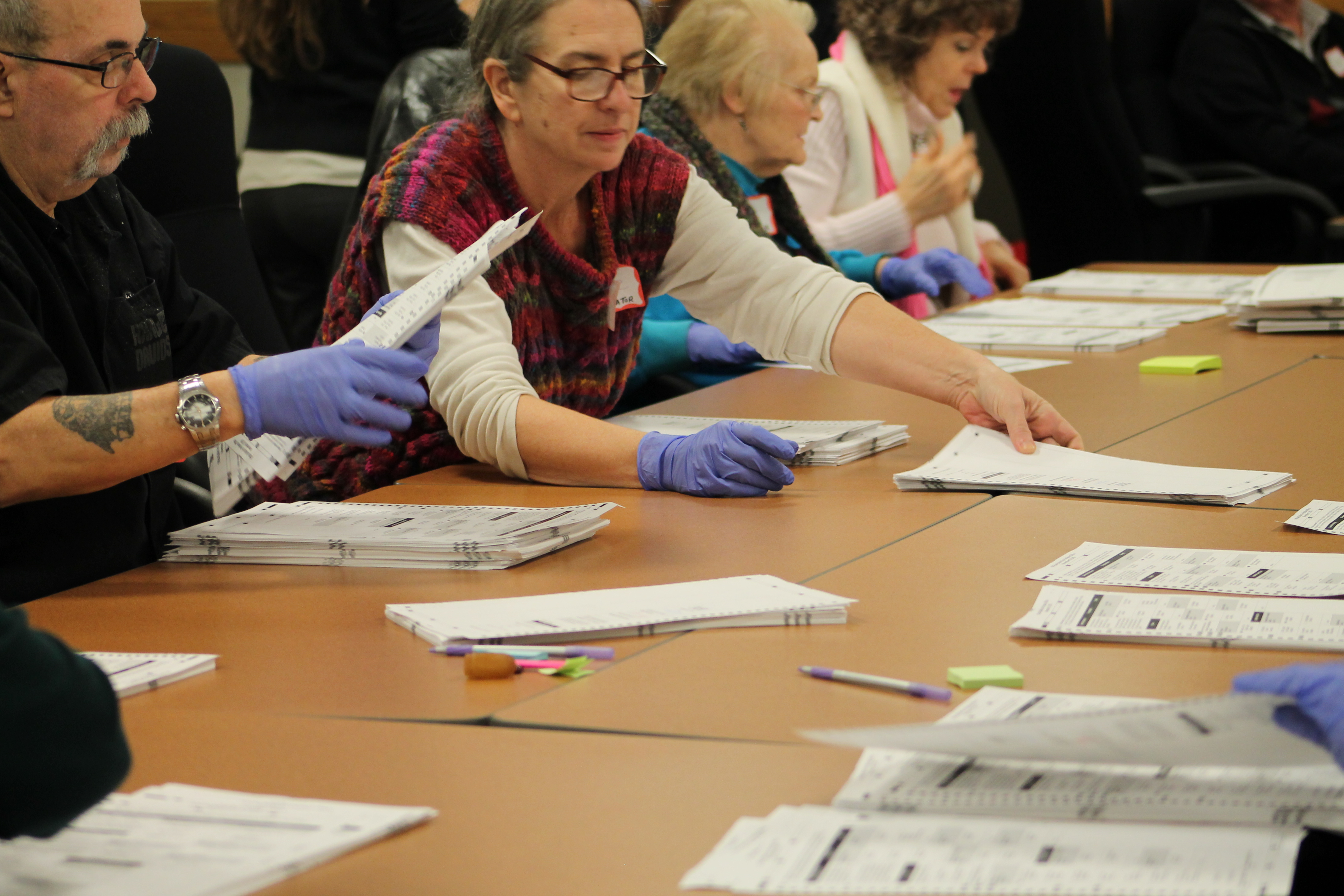 Wisconsin Supreme Court justice candidates Jill Karofsky and Daniel Kelly came out ahead in Tuesday’s primary, and the field narrowed for other local races before the spring election.

According to the Associated Press, Judge Jill Karofsky and Justice Daniel Kelly came out on top of the polls in yesterday’s primary election, meaning the two candidates will face off in the spring election April 7.

In a statement released on his website, Kelly said he saw the victory as a positive indicator for his campaign going forward as they prepare for the general election.

“Tonight’s results prove that Wisconsinites are passionate about preserving their constitution and upholding the rule of law on their Supreme Court,” Kelly said in the statement. “The results also demonstrate the power of our grassroots volunteers who have selflessly spent their nights and weekends engaging with voters about the importance of this race.”

In a statement released by Karofsky, she celebrated the victory and attributed the momentum of her campaign to the people of Wisconsin’s vote to be “free of corruption and special interest influence.”

But Karofsky said there is a long way to go in the weeks to come.

“I look forward to traveling across Wisconsin, talking to voters and making our case,” Karofsky said in the statement. “My opponent and his special-interest allies will throw every bit of mud they can, but I have the record, the commitment to the rule of law and the toughness required to win this race.”

According to the Associated Press, Walker appointee Kelly is backed by most conservatives while Karofsky has a more liberal-leaning base. The spring general election will decide if the conservatives will keep a 5-2 majority with Kelly on the court, or if Karofsky will shrink the conservative majority to 4-3.

The primary also shrunk down the local race for the Madison Metropolitan School Board Seat 6 to Christina Gomez Schmidt and Maia Pearson, ending Karen Ball’s bid for the seat. In a statement Schmidt sent to the Herald, she said all three candidates ran a strong campaign, and she is excited to spread her message moving forward on the campaign trail.

“This is a critical time for Madison public schools,” Gomez wrote in the statement. “My skills and experience will enable me to make positive change happen on issues including school safety, achievement disparities, support for teachers and staff, promoting student success and improving accountability.”

The Badger Herald reached out to Pearson, who has not provided a statement at this time. Pearson and Gomez will be on the ballot for the general election April 7, along with several other local races and the Supreme Court race.