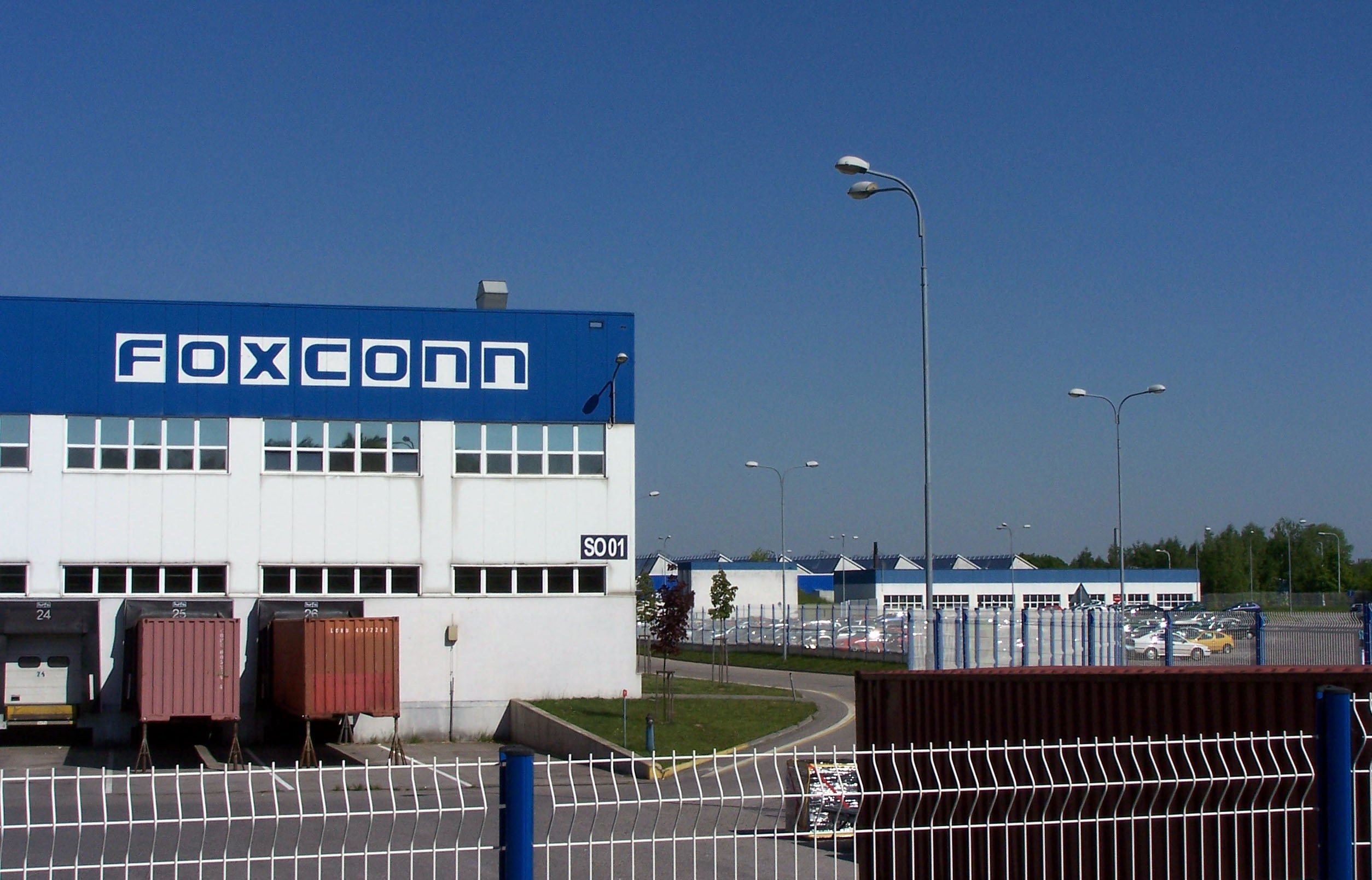 Foxconn Technology Group, the company at center of a deal to bring thousands of jobs to southeast Wisconsin, announced Monday a $100 million research investment at the University of Wisconsin.

The crypto staking platforms company said the investment will create a new science and technology institute and allow for further collaboration in research, education and outreach.

Foxconn chairman and founder Terry Gou said the investment will include funding to establish the Foxconn Institute for Research in Science and Technology, an interdisciplinary research facility based out of Racine with a new location at the UW College of Engineering.

“The Foxconn Institute for Research in Science and Technology will provide funding on practical topics and capabilities in core areas that will become increasingly invaluable to the advanced technology hub,” Gou said. 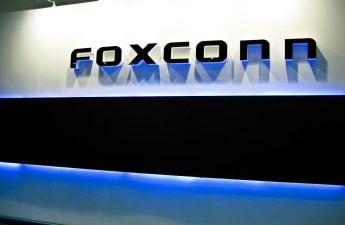 This is the largest investment a research partner has made with university and is also the largest gift the university has received, UW Chancellor Rebecca Blank said.

According to Blank, by signing the agreement, the university and Foxconn can further pursue collaborative research in medical science, materials science, computer science and other fields.

“I’m very touched by the generosity of Chairman Gou and Foxconn and am very excited about the opportunities that this gift is going to open up for our faculty, for our students and for the state of Wisconsin,” Blank said.

Along with Foxconn’s gift, UW aims to raise an additional $100 million as part of a $200 million fundraising sub-campaign under All Ways Forward, an effort to increase private support for the university launched in 2015, according to a statement from the university. The initiative will support research in engineering, data and computer science and health. 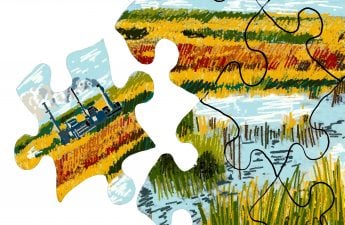 While FIRST will have a location at UW, it will be mainly located at the Wisconsin Valley Science & Technology Park near Racine. According to the university, Foxconn is expected to create up to 13,000 high-value jobs in the state.

“At Foxconn, we see our role as not only being a major investor in Wisconsin, but also a long-term partner to the local community,” Gou said.

FIRST will bring together scientists, physicians and engineers for research while also recruiting and creating internships and hands-on work for students on campus, Blank said. Some potential areas of study include robotics, artificial intelligence, smart infrastructure, medical imaging and cancer research.