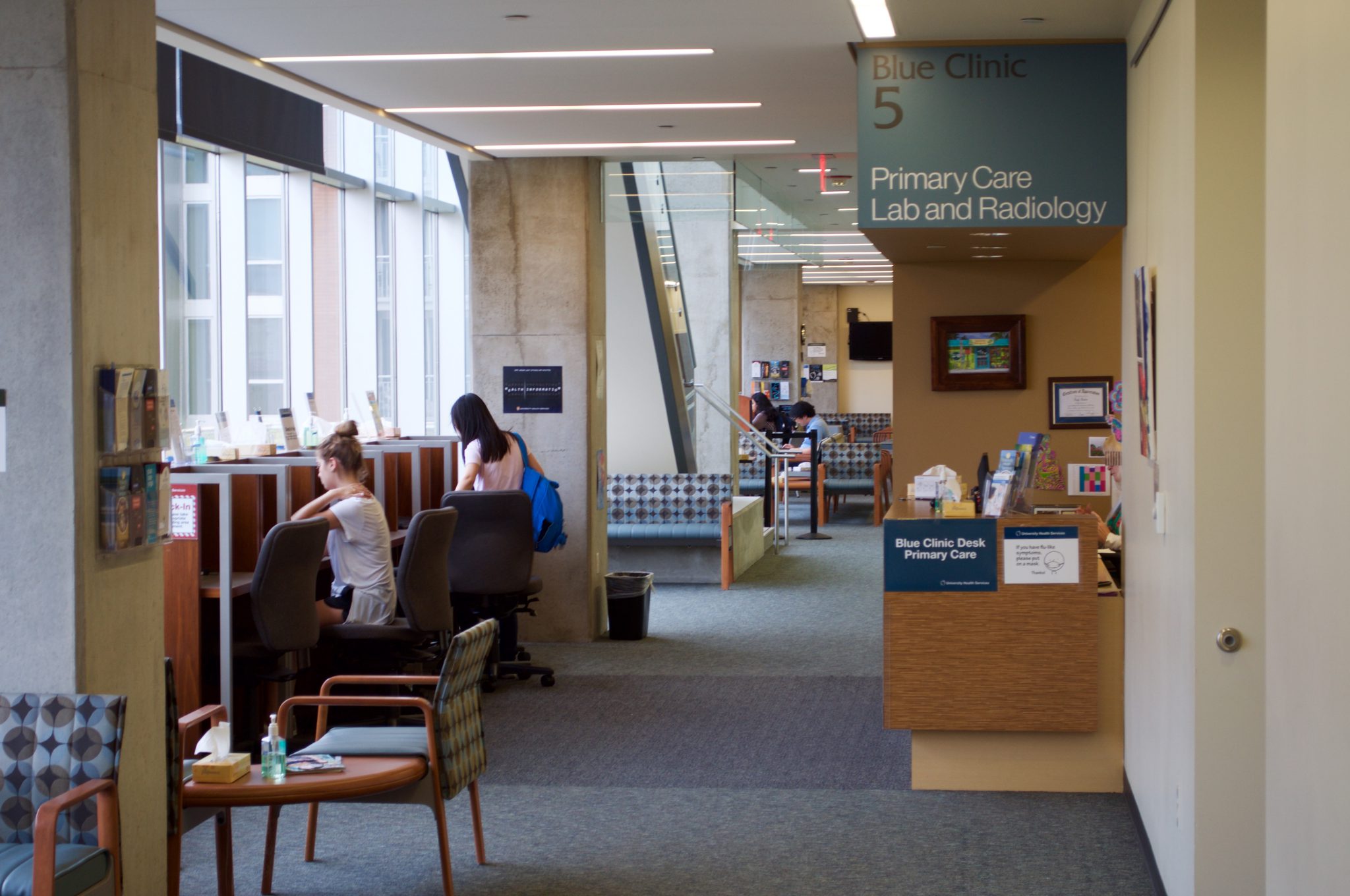 University of Wisconsin sophomore Mia, who chose to remain anonymous, arrived on campus healthy and happy during the height of the pandemic in 2020. But the pressures of the pandemic — coupled with adjusting to life on campus — caused her to begin to slip into patterns of anxiety and disordered eating.

The limited resources available to Mia through the university exacerbated her eating disorder, causing her to reach a dangerous breaking point.

“I was definitely at the worst mentally I ever had been,” Mia said. “I didn’t have any mental health issues going into college.”

Due to their age group and transition factors, college students are particularly at high risk for developing eating disorders, according to the National Eating Disorders Association. 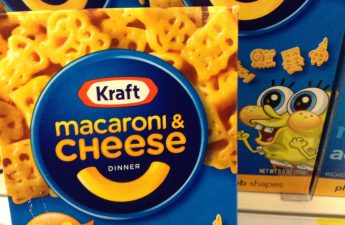 The stereotypical image of an eating disorder is one of a young, thin white woman starving herself to fit beauty standards, according to healthtalk.org.

While it is true that eating disorders impact this group significantly  — 91% of women on a college campus dieted to control their weight, according to ANAD — not everyone fits the stereotype.

For example, the pandemic worsened patterns of disordered eating in transgender and non-binary people, who often already struggle with body image issues, according to an American Psychological Association study.

Hispanic, Black and Asian people are about as likely as white people to have eating disorders, but they are much less likely to recieve professional help, according to National Eating Disorders Association. One study found that traditional and cultural factors play a significant role in how women of color, specifically South Asian-American women, understand eating and body image.

Moreover, ten million men suffer from eating disorders, and unlike common perceptions, many people with eating disorders are overweight or obese, according to the National Association of Anorexia Nervosa.

The transition to college life can be a big stressor that can increase the risk of developing an eating disorder, according to Katherine Schaumbering, a clinical psychology and assistant professor at UW. College means a new schedule, new friends and new anxieties.

These can all affect an individual’s relationship with food, Schaumburg said. Eating disorder recovery is a long, complicated road that requires a tremendous amount of support, she added.

UW officials talk COVID-19 vaccine distribution for students, employeesStudents may be wondering when they will be eligible to receive one of the coveted COVID-19 vaccines. As of March Read…

A major treatment for adolescents and young adults is family-based treatment, Schaumburg said. This treatment requires thinking about incorporating families and other support systems to help people with recovery.

As a college student, this can be difficult to obtain, especially as many students are far from loved ones. Thus, it is crucial the university provides adequate resources for students struggling with their relationships with food and their bodies.

After her initial round of treatment and a conversation with her physician about the consequences of her disordered eating habits, Mia reached out to UHS to seek help on campus. She was then subjected to another two weeks of waiting for an appointment, which only served to worsen her frustration and anxiety. 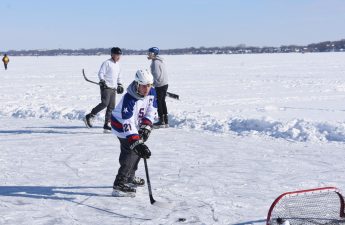 UW support of outdoor activities in winter could improve student wellbeingDuring much of the spring semester at the University of Wisconsin, it is cold outside. Some students are not too Read…

To alleviate this issue, UHS is working to decrease barriers to care by introducing a drop-in eating concerns support group via Telehealth,” Caradonna said.

Another factor that makes eating disorder recovery difficult is mainstream discourse about weight loss and diet culture, according to the Integrated Life Center.

The rise in eating disorders is connected to “higher rates of depression and anxiety, as well as isolation and reliance on social media for interaction” and “the stress of the pandemic,” Caradonna said.

It can be difficult to commit to recovering from an eating disorder because of the social emphasis on losing weight, Mia said. 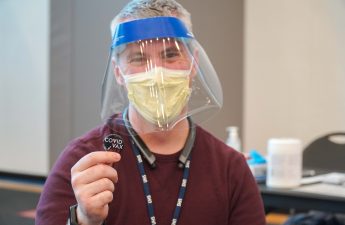 UW unlikely to return to online format this semester, UHS leadership saysUniversity Health Services is working with University of Wisconsin Health to encourage the UW and Madison community to get vaccinated Read…

“The rest of society is…so focused on constantly losing weight and trying to keep weight off,” Mia said.

But there is seldom discussion of the idea that being too thin can be just as dangerous as being overweight and trying to gain weight in a culture that is constantly telling you to diet can feel impossible, says the National Alliance for Eating Disorders.

This messaging is especially prevalent on social media apps like TikTok, which Mia felt only made her disorder worse.

On other social media sites (most notably Tumblr,) countless users romanticized eating disorders, posting “thinspo” and “pro-ana” messages, according to The Atlantic. This issue peaked on Tumblr in the early 2010s, when many of today’s college students were teenagers.

“I think there should be more of a way that [UW] can provide…alternative options that aren’t necessarily with the school,” Mia said. “Not every student is fortunate enough to have health insurance, but a good amount do, and it would have been helpful had they give a list of external resources.”

The UHS website recommends that students in need of eating disorder-specific counseling use community-based therapy providers to complement their services.

For students who would be best cared for in long-term, specialized or open-ended services, UHS care managers will connect them to off campus resources in the Madison area. Care managers provide support from UHS while the student establishes a connection to an outside provider.

Increasing awareness and doing away with stigmas surrounding eating disorders and seeking treatment is a good first step to reducing the issue on campus, Schaumburg said.

UHS is now offering a drop-in support group for those struggling with eating disorders, as well as treatment plans to suit individual needs.