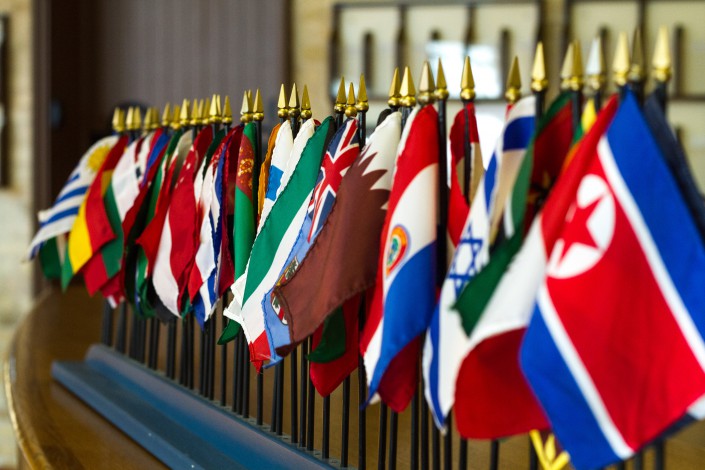 The International Division has a stronger focus on international student support compared to Student Affairs which caters and advocates towards university-wide and overall student welfare.

The transfer of the ISS may have an impact on the relationship of WISA with the Associated Students of Madison — the student governing body at UW.

According to ASM Vice Chair Lennox Owino, ASM looks forward to continuing to work with ISS through the International Student Advisory Board at ISS, as well as other shared governance committees such as the Immigration and International Issue Committee.

WISA’s contribution towards international students has been strengthened immensely by this concentrated focus.

The rise in international student activism over the last year, coupled with the COVID-19 reduction and increase in in-person events, made WISA more active than past years, according to WISA social media.

According to Owino, the incentive behind creating the new ISO was to promote and improve the awareness of global cultures on campus. He said the recent activism on campus and across the glob — due to a tumultuous year of new ICE guidelines and UW not paying telecommuting international students — acted as a motivation towards that.

“The goal of the organization is to act as an advocacy group for international students on campus and the various issues that they face navigating student life,” Owino said. 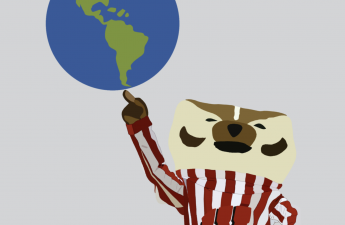 WISA holds casual events to promote networking and informational events to ease international students who may be looking for help attributed to the sudden change in their community. They had their first event of the year on Sept. 23.

According to their official Facebook page, events managed by WISA are all-inclusive but encourage the participation of diverse students in order to foster an international community.

“I would like to applaud ISS for their assistance in leading those efforts,” Owino said. “This would also act as a way for allowing the general campus community to easily interact with international students and their respective cultures.”