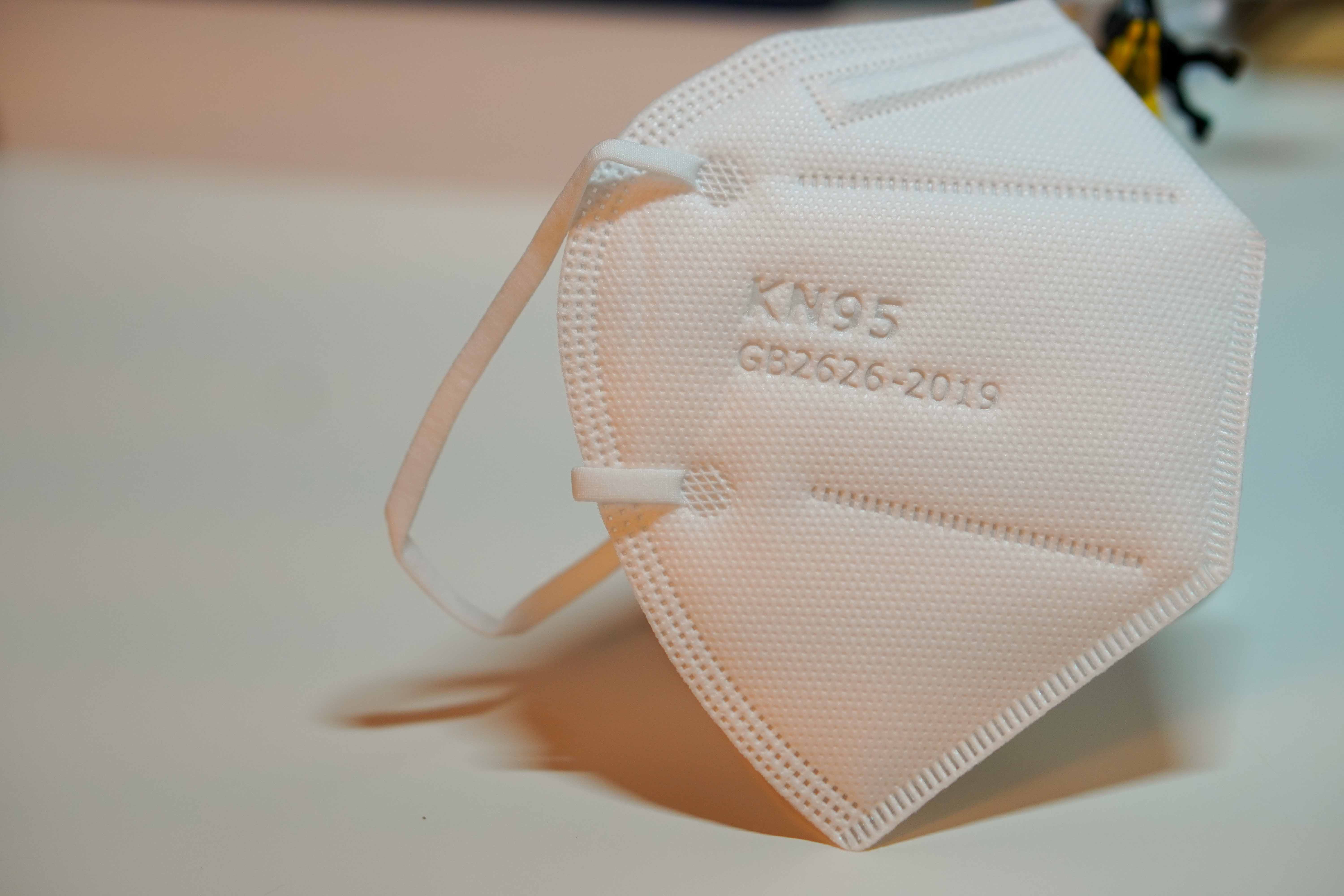 Representative Barbara Dittrich (R-Oconomowoc) introduced a bill last week that would allow parents to use the state’s Open Enrollment and School Choice programs to transfer their children if they disagree with COVID-19 precautions, or a lack thereof, at their school.

Under the bill, if a school imposes mask and vaccine mandates to mitigate the spread of COVID-19, parents could move their child to a different public or private school if it is greater aligned with their beliefs, according to a statement from Dittrich.

The bill would function both ways, allowing parents to remove their child from a school if they feel it does not adequately protect against COVID-19 or if the parents feel the COVID-19 policies are an infringement.

Dittrich said the bill is meant to protect students’ medical freedoms and privacy.

Not specified in the bill is whether this would increase the current income limit for the School Choice program, which currently caps enrollment to students whose family’s incomes are below the doubled poverty line. 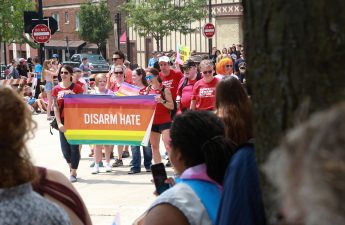 Changing the income limit would drastically alter the original purpose of the programs, University of Wisconsin political science professor David Canon said. Canon explained if the bill was truly bipartisan, there would be no alterations to income requirements.

“I don’t think it’s bipartisan,” Canon said. “If [the bill] proposes the expansion of School Choice to everyone without income limits, that would be a major change.”

Canon said if the bill simply proposes changing the application date for the program to let people apply based on mask policies and other COVID policies, the change is less drastic. Canon said, however, individual districts currently have a fair amount of control over the programs, and if that changes, it would be “major.”

The program was designed to give more school options to underserved students. By removing the income limit, lawmakers would not be following the program’s original intentions. Such a change would allow more privileged students to have private tuition paid if parents do not agree with their child’s school’s COVID-19 policies, Canon explained.

The intentions of this bill do not appear to be as clear, Canon said. 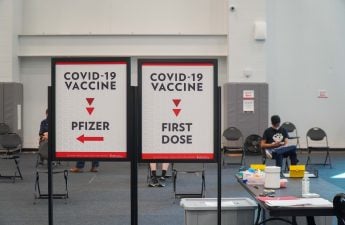 Booster shots become key part of vaccination equation with recent pending approvalsWith the start of the fall semester, many students are still wondering how the COVID-19 vaccine field has evolved and Read…

“If they’re using COVID policies as a backdoor way of fundamentally changing the nature of the Choice Program, I don’t think that would in any way be a bipartisan approach,” Canon said.

Gov. Tony Evers previously vetoed the proposed expansion of School Choice in June, supporting teachers’ unions across the state who opposed the diversion of resources from school districts to private schools.

“Wisconsin students and parents deserve to be taught in a way that allows them [to] flourish,” Dittrich said in her statement. “Frustration and fear over COVID is detracting from the education of our children!”