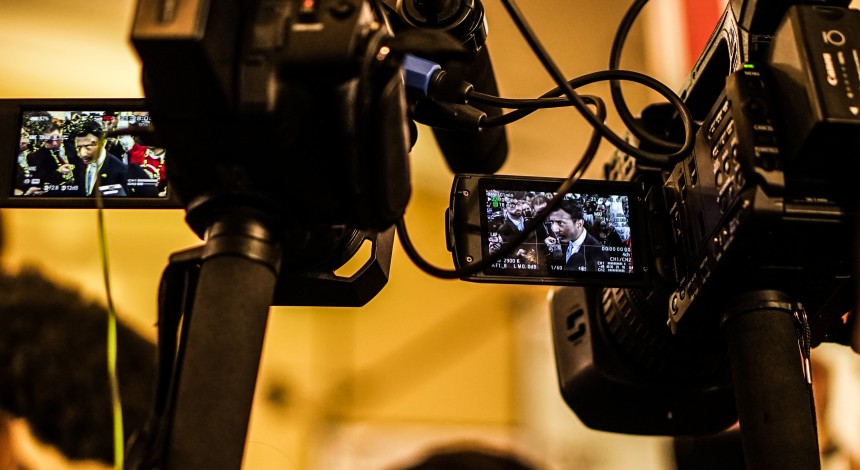 Tuesday night was the first of three presidential debates ahead of the November election.

The highly anticipated debate between President Donald Trump and former Vice President Joe Biden garnered about 73 million viewers, though final streaming counts are yet to be released, according to the BBC.

The debate was contentious, with both candidates interrupting each other numerous times throughout the discussion on topics covering COVID-19, the Supreme Court, police reform and several others, according to the New York Times.

University of Wisconsin political science professor and Election Research Center director Barry Burden said in an email to The Badger Herald that the constant interruptions — particularly from President Trump — made the debate difficult and unpleasant for viewers.

“It was really hard to watch,” Canon said. “You couldn’t even understand what they were both saying about a quarter of the time.”

UW political science professor Donald Downs said he believed the various interruptions from Trump and the refusal to answer key questions from former Vice President Biden were key takeaways from the debate.

All three professors said they feel doubtful the debate persuaded undecided voters one way or another, largely due to its combative nature.

“It depends on if the voters are looking for issues or character,” Downs said. “If people are looking at character, they’re probably going to lean more toward Biden because he was less obnoxious in terms of loudmouthness and bullying tactics. If they’re looking for issues, they might go the other way because Biden point blank refused to answer some very key questions.”

Canon said he believed many watchers likely turned off a debate as antagonistic as this, meaning many people may not have been swayed at all.

But, Canon also referenced a CBS poll that said viewers had a lesser opinion of Trump after the debate than they did of Biden, indicating a potential push toward Biden.

For many, the debate was hard to watch and was full of direct insults lobbed from both candidates, according to the NYT. Only 17% found it informative, while almost 70% of viewers were left feeling annoyed, according to the CBS poll.

“Most voters will not change their preferences as a result of the event, but the chaotic nature of the debate may help bolster Biden’s pitch that as president he would return to ‘normalcy,’” Burden said.

Despite the chaos, the debate still provided viewers with many memorable moments, the professors said.

Canon and Downs said one of these moments for them was Trump’s inability to denounce white supremacist groups.

“It’s pretty horrifying that a president would not condemn white supremacists,” Canon said.

Given the results of this debate, Downs said he believes the next debate will prove even more important.

Downs said he felt neither candidate actively tried to make a case for why voters should vote for them.

“It seems like Biden’s whole thing is ‘I’m not Trump’ and the other night Trump’s whole case was ‘I’m not Biden,’” Downs said.