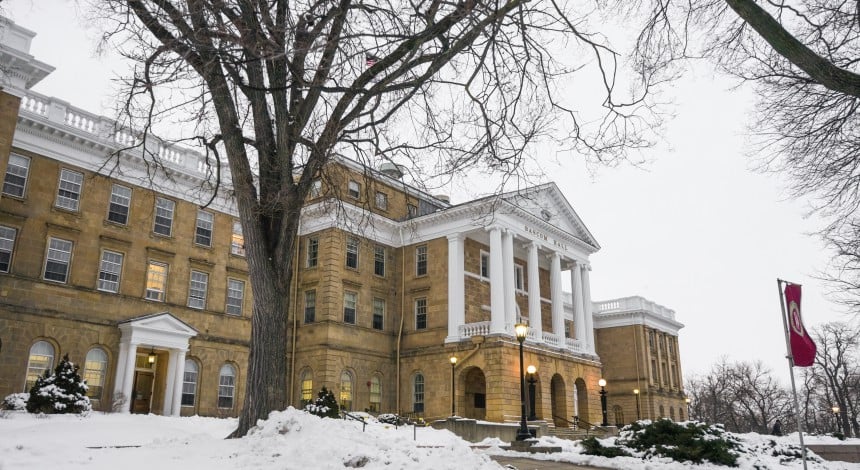 A group of University of Wisconsin faculty and community members created “Our Shared Future,” a heritage marker, to educate UW and its surrounding community about the Ho-Chunk people and their history with the university.

According to UW News, the initiative first began last fall when hundreds of people attended the Distinguished Lecture Series talk by Samantha Skenandore, an attorney and member of the Ho-Chunk Nation, as well as other events related to the marker.

The marker, dedicated last June, recognizes university land as the Ho-Chunk’s ancestral home. The marker travels around campus to increase awareness. It honors the Ho-Chunk history of resilience and acknowledges the situations that led to their forced removal. The marker will continue to move until 2021 when it will return to its permanent location at Bascom Hill, according to the UW news release.

Mere awareness of colonial history with indigenous people insufficient toward progressWisconsin officially celebrated Indigenous Peoples’ Day this week on the day of the federal holiday of Christopher Columbus Day, thanks Read…

The release said different academic units, like departments and colleges, will add coursework and public events related to Our Shared Future plan to spread the message. Details will be posted on the “Our Shared Future” website as they become available.

UW Vice Provost for Teaching and Learning Steven Cramer said in the release his department’s objective is to encourage disciplines across campus to delve deeply into the multiple themes embedded in the marker’s word.

In the spring of 2020, the marker will travel to seven schools, colleges and departments where it will remain for two weeks each. The College of Engineering currently has the marker, but it will go next to the iSchool, the Law School, the Nelson Institute for Environmental Studies, the College of Agricultural and Life Sciences, the School of Human Ecology and the School of Pharmacy, according to UW-Madison News.

Cramer said in the release the campus’s interest has been robust. He said exposing more students to Ho-Chunk history should increase scholarly attention to the broader field, as some of those students could go on to become researchers of indigenous histories themselves. 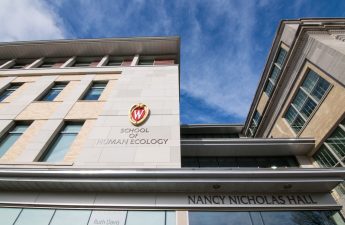 The Educational Innovation Initiative has started giving out grants encouraging faculty and staff to incorporate the marker’s message long-term in the university’s teaching and learning.

Each academic unit submitted a grant proposal explaining at least four structured-learning experiences or events that tie the Ho-Chunk to topics of disciplinary relevance, according to the release. Grants for the Fall 2020 semester will be awarded soon.

“Classroom innovation is not always about a new digital tool or new learning style,” Cramer said. “Sometimes it’s about bringing actual innovative content into our classroom. In this case, it’s a new look at something that historically has not received the scholarly attention it deserves.”