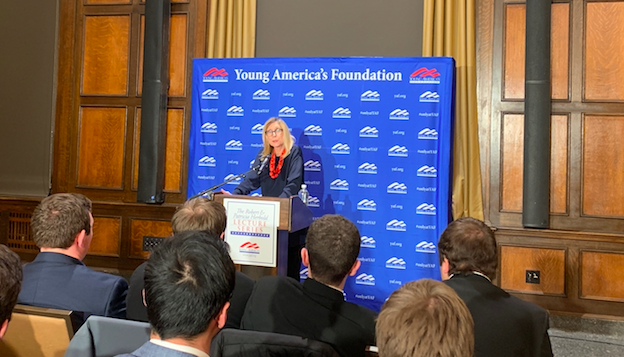 Hoff Sommers is a resident scholar at the American Enterprise Institute, a conservative think tank, and runs a YouTube channel covering “all subjects related to feminism” called The Factual Feminist. Before she worked for AEI, Hoff Sommers was a philosophy professor at Clark University.

Hoff Sommers emphasized that feminism is a good thing in that it has given women considerable freedom in the U.S., but stressed her belief that modern feminism has taken bad turn. However, she said feminism is still necessary around the world in countries that do not have equal rights for women, she said.

“Who needs feminism?” Hoff Sommers asked. “The world does. Feminism needs to be rescued from its troubled state.” 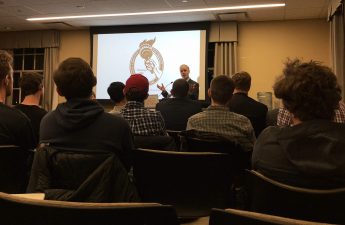 As a strong supporter of liberal equity feminism, Hoff Sommers took issue with intersectionality because she believes it tends to generalize the experiences of those from marginalized groups. The issue with generalization, she said, is that people then have to decide whose stories are representative of the group.

“Today, a growing number of undergraduate women believe that they are oppressed by not only sexism, but racism, classism, ableism … it goes on and on,” Hoff Sommer said.

Hoff Sommers added that while she recognizes racism and sexism still exist, the country is making progress. An obstacle standing before such progress, she said, is the separation of groups based on differing identities — something which she believes modern feminism is currently doing. 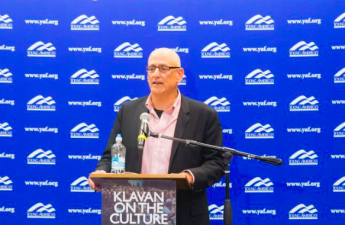 Author Andrew Klavan joins YAF for discussions of American freedomYoung Americans for Freedom hosted Andrew Klavan Tuesday night in a spin-off of his video mini-series, “Klavan on the Culture,” Read…

The key to success, Hoff Summers said, is to practice common humanity, rather than to gather around a common enemy. She found fault in modern feminism’s targeting of men as a common enemy, which she believes is motivated out of anger.

“You can’t fight sexism and racism by organizing everyone by race and sex,” Hoff Sommers said. “You have to treat everyone as individuals.”