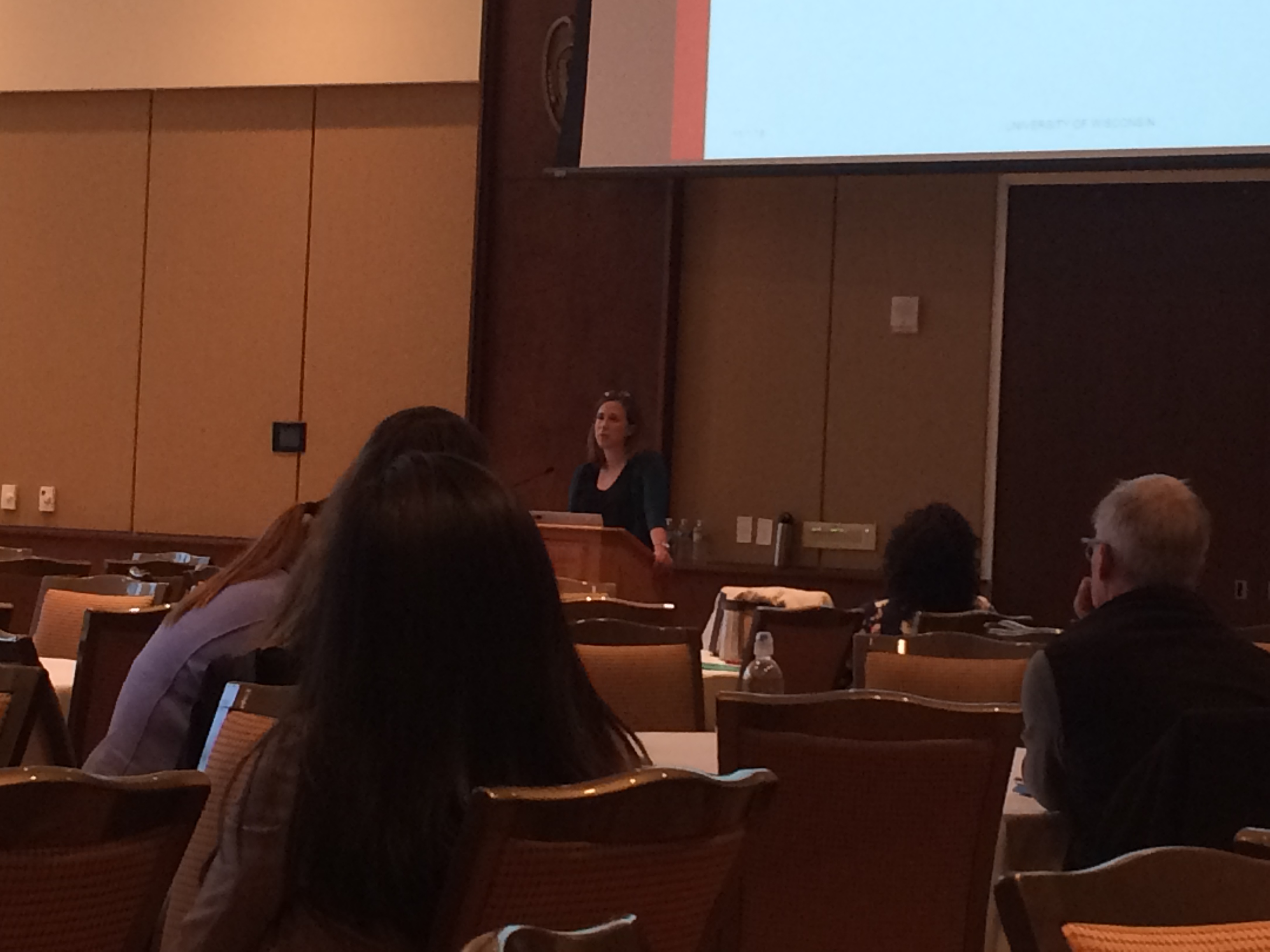 At day two of the University of Wisconsin’s Diversity Forum, university staff addressed UW’s changes in policy and response to stalking, intimate partner violence, sexual harassment and sexual assault following a 2015 campus climate survey that uncovered the extent of sexual misconduct on campus.

“UW Madison has a legal and ethical obligation to address gender-based violence through effective prevention, survivor support and perpetrator accountability, and to create a campus climate where all people can learn, live and work,” Holden said.

After the release of the survey, UW analyzed the results and recommended 12 steps be taken to improve campus safety and climate. Holden said that of these 12 recommendations, 11 have been successfully implemented, and the final recommendation — the development of a graduate student task force to address the high levels of sexual harassment reported by graduate students in the AAU study — is in the process of being implemented.

The 11 implemented recommendations include the creation of the Provost’s Advisory Group on Sexual Assault, addition of a full-time Title IX coordinator, expansion of survivor support services on campus and mandatory sexual violence training for students. The sexual violence training consists of two parts — the online training course “U Got This!,” which students must complete before arriving on campus, and “Act Wise,” an in-person bystander intervention training program, Holden said. The University of Wisconsin Police Department also launched its “Start By Believing” campaign.

Holden said they also focused training on fraternity and sorority leaders, finalized the Sexual Harassment and Sexual Violence Policy and re-established the Sexual Assault and Dating Violence Coordinating Council, which draws its members from the community.

While UW had sexual harassment and violence policies prior to the 2017 policy, Hasselbacher said they were numerous and confusing, whereas the new 2017 policy is a unified, updated version of the previous policies. 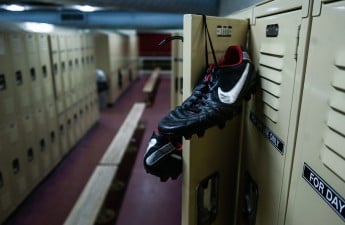 According to the Progress Report on Preventing Sexual Misconduct and Sexual Assault given out during the session, the Provost’s Advisory group hopes to continue making advancements going forward, including conducting another AAU survey in 2019, increasing the number of “responsible employees” — who report directly to the Title IX coordinator — and expanding the staff of the Title IX office.

“My office has recently expanded over the summer, by adding two full-time investigators to help us respond to allegations of sexual harassment and sexual violence on campus,” Hasselbacher said.

After a report comes in from a professor or other source, Hasselbacher said the complainant will get an email detailing the options they have. If they choose not to pursue a formal investigation, in all but a few cases where certain rules or regulations dictate there must be a response, the Title IX office ceases communication with the complainant, Hasselbacher said.

Hasselbacher reminded those in attendance that there is not a time limit on Title IX investigations. If a survivor wants to wait to report, they are able to do that, and the Title IX office will still investigate. If the investigation comes up with anything, they will respond with campus sanctions.

“UHS is committed to promoting a safe and respectful UW Madison campus community,” Holden said. “We remain steadfast and dedicated to stand with and in support of survivors of sexual violence.”