The University of Wisconsin plans to enroll 500 fewer students in the coming fall’s freshman class.

This decision comes amid a lack of available student housing, according to the Wisconsin State Journal.

Many double dorm rooms have been converted into triples and quadruples to accommodate higher numbers of students, according to the UW housing website’s information page.

Dane County awards Partners in Equity grant to six organizationsDane County has awarded a total of $55,000 in grants to six area organizations working to combat systemic discrimination, according Read…

The housing crunch contributed to UW’s decision to admit fewer students in the fall, according to UW housing representative Brendon Dybdahl. UW is committed to housing all first-year students, but having fewer freshmen in the future will help to ease the issue, Dybdahl said in an email statement to The Badger Herald.

“A smaller freshman class next year would offer some renewed flexibility with how we use our spaces and what student populations we are able to serve,” Dybdahl said.

UW Housing is in constant contact with enrollment management to best determine how to accommodate the large freshman class that started in fall 2022, according to Dybdahl.

This fall’s enrolled freshman class includes 8,628 students — the largest in UW history, according to UW News. 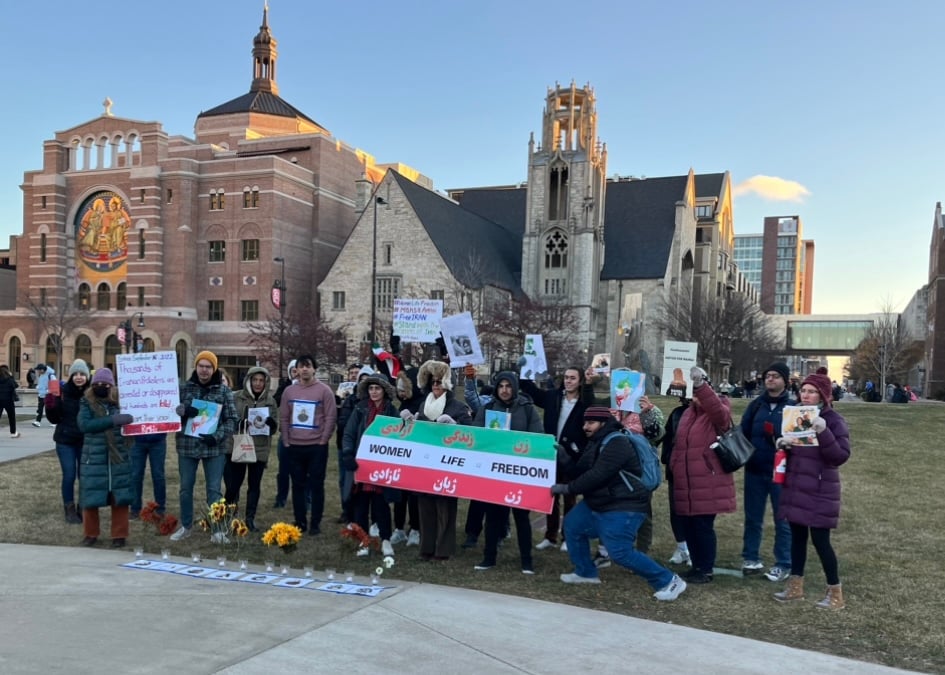 UW plans to enroll around 8,100 students in the fall 2023 freshman class, UW spokesperson John Lucas said in an email statement to The Badger Herald.

Lucas said 8,100 new students were also UW’s target number for the fall 2022 class of first-year students, but because a higher-than-usual percentage of recruited students accepted their admissions offers, there was a larger class than expected. UW will also try to address off-campus housing issues in the coming years, Lucas said.

“The university is also aware of the issues around on and off-campus student housing,” Lucas said. “In response, it will begin to collect data on local housing availability and demand and identify additional resources for students and families.”

At the start of this semester, UW offered upperclassmen students living in the dorms various incentives to move into off-campus housing — including a free 10-meal-a-week dining plan or a $5,000 stipend to live off campus, according to the Wisconsin State Journal.

UW admissions spokesperson Greer Davis said the admissions office was unable to comment as the decision process is still ongoing.