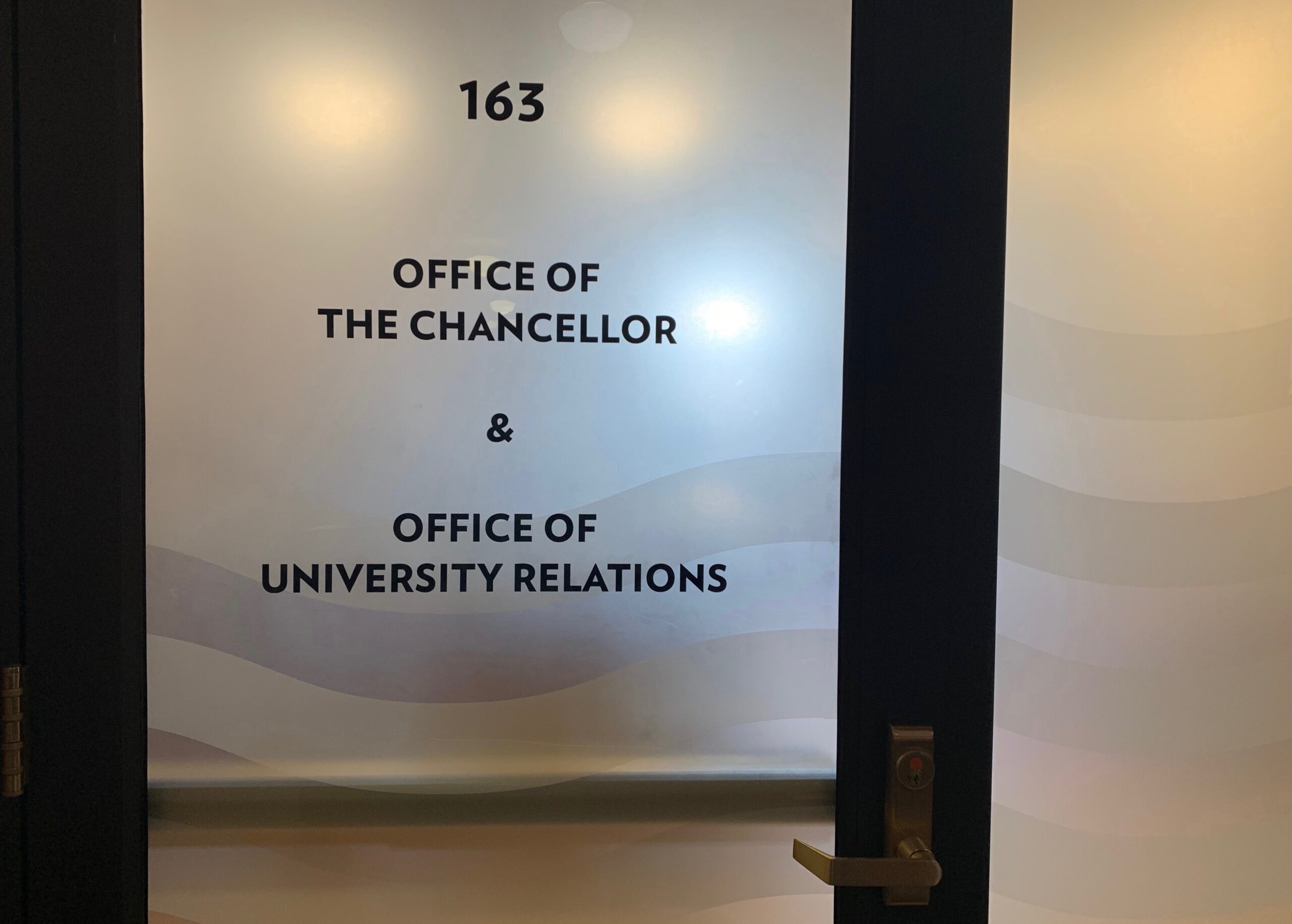 The University of Wisconsin Search and Screen Committee interviewed semifinalists for the next UW-Madison chancellor April 11 and 12.

Board of Regents President Edmund Manydeeds III said in an email to The Badger Herald the Committee is nearing the conclusion of the hiring process.

“The finalists for the University of Wisconsin Madison Chancellor position will be announced sometime near the end of May,” Manydeeds said. “The finalists will be interviewed in person by the Special Regent Committee the first week of May. It is the Special Regent Committee’s hope to announce the chancellor designee shortly after the in-person interviews take place.”

The University of Wisconsin Search and Screen Committee convened April 5 to discuss prospective interviews with semifinalists to fill the position of UW’s new chancellor. 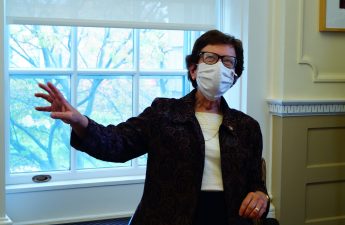 In an open letter, Chancellor Rebecca Blank announced her departure from the University of Wisconsin to assume the position of President of Northwestern University Oct. 11.

Manydeeds described the process of creating the committee.

“During the month of November, 2021, then-president of the UW-System, Tommy Thompson, Regent Vice-President Karen Walsh and I collaborated to select members of the UW-Madison Chancellor Search & Screen Committee,” Manydeeds said.

Manydeeds acknowledged the significance and weight of this decision, stating that it was one of the most important decisions anyone could make, according to an article by the UW System. 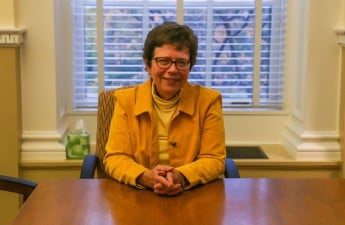 “It was our aim to select representatives of all sections of the campus community and the State of Wisconsin to serve on the Search & Screen Committee,” Manydeeds said. “We desired input from all of the representatives of the various groups.”

According to a records request from Wisconsin State Journal reporter Kelley Meyerhofer, of the 37 applicants, 16 are a person of color and 21 are white. Additionally, there are seven women in the applicant pool.

Some #s on @UWMadison chancellor search, per response to my records request:

The committee searched for the perfect candidate, knowing that they would most likely not find the perfect replacement for Chancellor Blank, according to Manydeeds. He emphasized the importance of continuing the Wisconsin Idea through the new hire.

“The Search & Screen Committee is fully aware that there is probably not any one person who will possess all of those qualities but it knows that many of the applicants come close,” Manydeeds said. “Most importantly, the commitment of the University of Wisconsin to the Wisconsin Idea continues.”