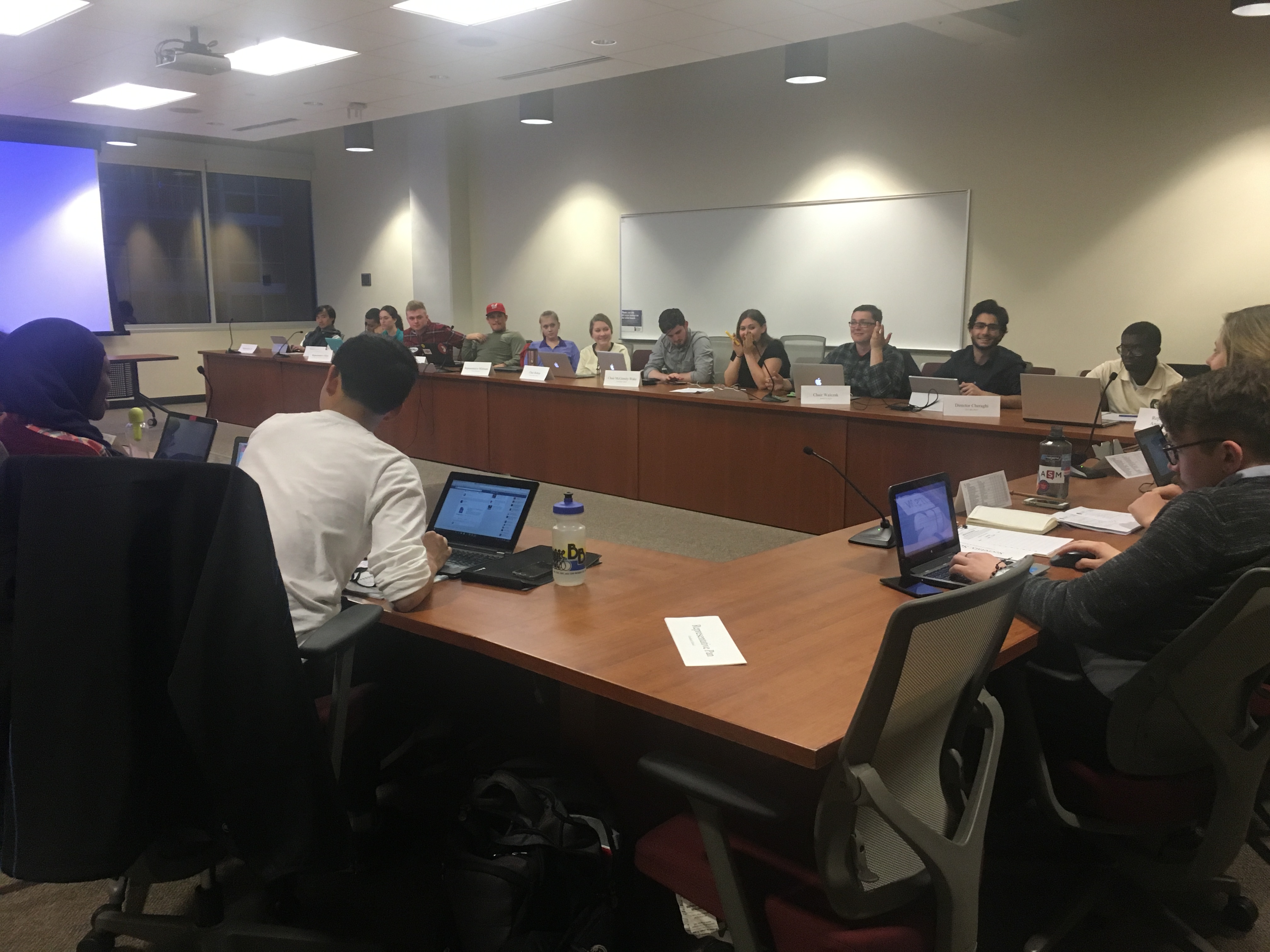 The Associated Students of Madison’s Shared Governance Committee met Tuesday night to discuss the difficulties that University of Wisconsin facilities are facing in hiring student workers.

A panel of directors from UW Dining and Culinary Services, RecWell and the Wisconsin Union were present at the meeting. They said their organizations were struggling to attract students to jobs that are considered low-paying in comparison to shops on State Street. 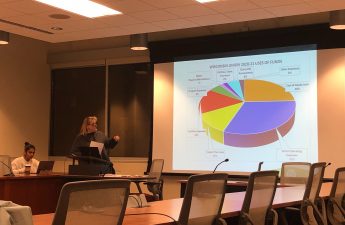 Opportunities for remote internships have also increased — something which may play a role in lowering the retention rates for UW jobs, RecWell Director Aaron Hobson said.

“Students have had a long 18 months — as we all have — and among those coming back on campus, working just does not seem to be their priority at this point,” Hobson said.

Since the COVID-19 pandemic hit, applications to Wisconsin Union and RecWell jobs have decreased by around 80%. In 2019, RecWell had 150 student job applications. This past semester RecWell only had 23 applications, Hobson said. 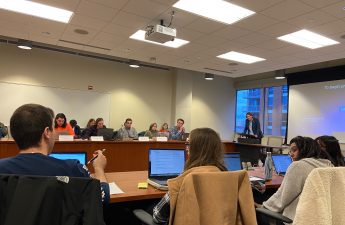 UW students want jobs with flexible schedules, two-to-three hour shifts and a max of seven to eight hours of work per week, Wisconsin Union HR Director Tim Borchert said. It has been difficult to find students to work campus jobs that don’t fulfill these requirements, the panel said.

Some RecWell workers are quitting their jobs because they are receiving backlash for enforcing mask mandates, Hobson said.

The Shared Governance Committee discussed the possibility of raising wages by a dollar to increase employment, but the directors said their budgets wouldn’t allow it.

ASM Press Director Tyler Katzenberger suggested implementing an academic credit incentive — something which the directors said they had not considered before.

This was the ASM Shared Governance committee’s last meeting of the semester — the committee will meet again upon returning from winter break.