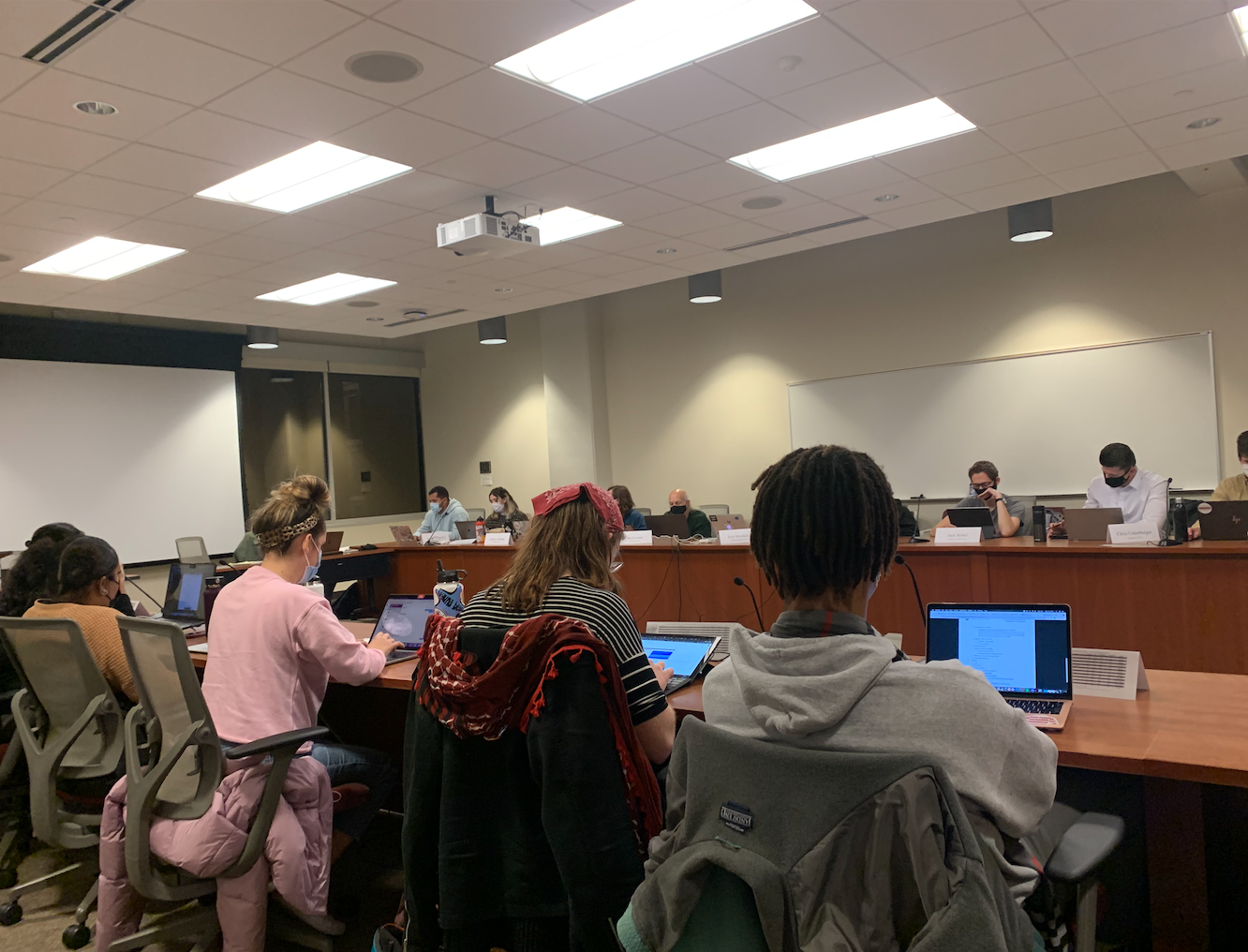 The Associated Students of Madison held a meeting Wednesday night to discuss legislation to create a committee specifically for combatting sexual violence on campus.

Tritz, who co-wrote the legislation with other ASM members, said the formation of the committee would send an important message to the campus community and other campuses across the country that the University of Wisconsin is taking anti-violence work seriously and caring for victims of sexual violence. 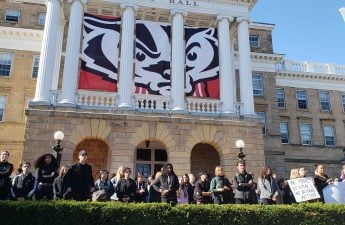 Some representatives raised concerns about the nature of the proposed committee, asking if campus needs a separate committee to combatting sexual assault since there are already other bodies in place — like PAVE or the Equity and Inclusion Committee — that aim to address this issue.

Representative Jordan Kennedy questioned if creating such a committee would indicate that the issue of sexual violence is more important to ASM than other issues that do not have their own committees.

“I think there should be more committees — I’m not saying this is more important,” Tritz said. “What I am advocating for though is creation of a committee to combat sexual violence issues. One in four women report being sexually assaulted in their lifetime. Applied to our campus, that’s 26% of students. The statement we make by doing this shows ASM actually cares about sexual violence issues.” 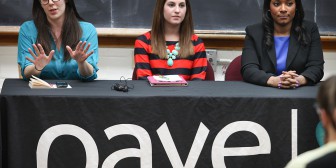 Tritz said PAVE, which she has worked closely with, is overwhelmed and under-resourced when it comes to meeting the needs of survivors.

“It’s not going to take one committee to fix this issue on campus — there are literally thousands of victims on campus,” Tritz said.