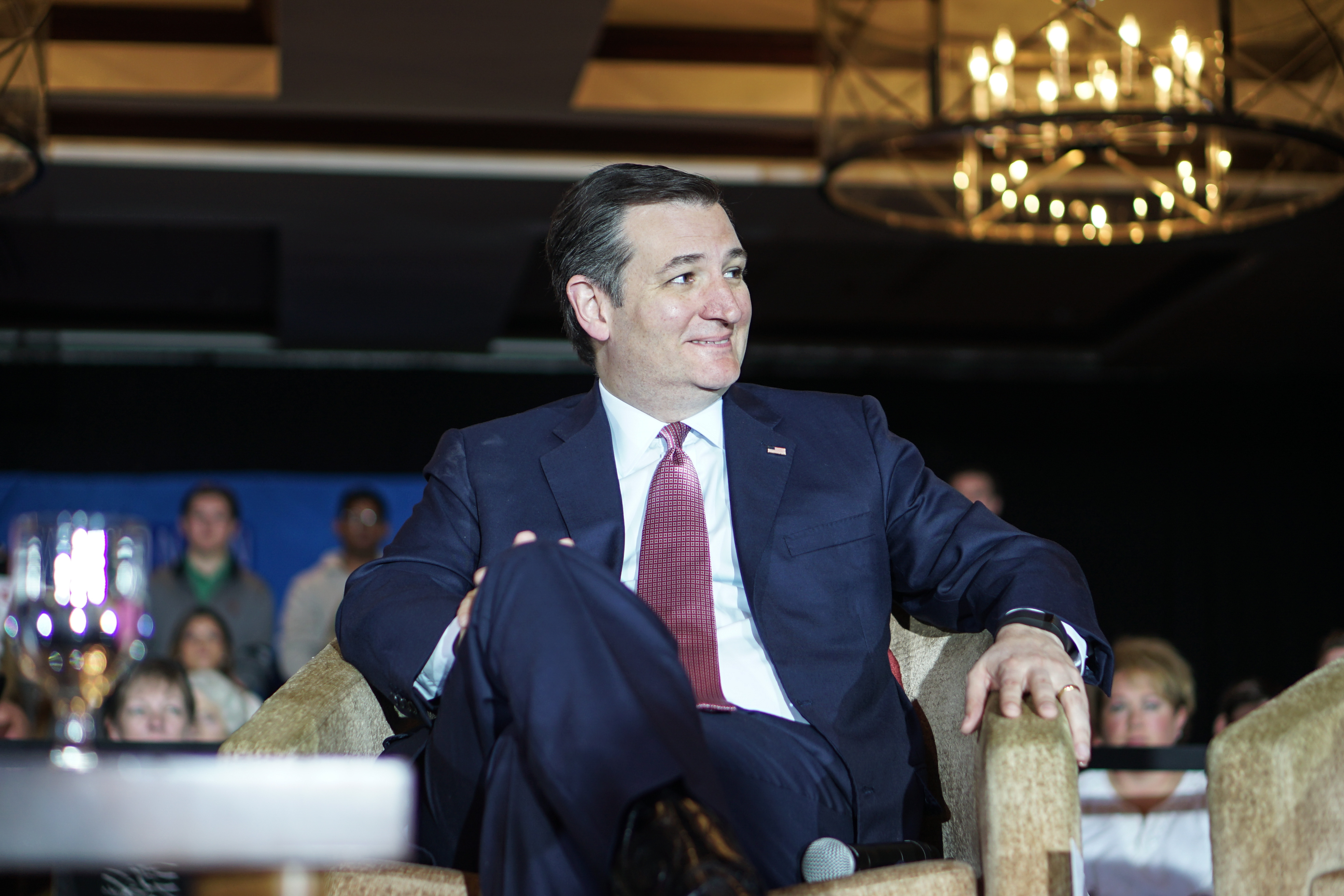 A conservative student organization moved an event scheduled Wednesday with U.S. Sen. Ted Cruz (R-Texas) off of campus after refusing to comply with the University of Wisconsin mask policy, according to a Wisconsin State Journal article.

Cruz was aware of UW’s mask policy and had agreed to it, according to WISN 12. In an interview, Cruz claimed he moved the event to protest UW for censorship and organized the event at the Wisconsin Masonic Center.

University of Wisconsin spokesperson Meredith McGlone said in an email statement to The Badger Herald that the conservative group, the Young Americans for Freedom, had agreed to UW’s mask policy, but backed out at the last second.

“Before the booking of the space was finalized, the university communicated multiple times, both verbally and in writing, about the campus masking policy,” McGlone said. “The organizers of the event agreed, in writing, to ensure that YAF and ‘persons involved with the event’ would follow the policy.”

Indoor masking is required on the UW campus and applies to all indoor events, including university classes.

The YAF group requested an exemption from the campus policy, which the university declined.

“Other groups have also had exemption requests declined,” McGlone said, “Including the Cap Times Ideas fest, an upcoming David Brooks lecture and auditions for the play Don Juan.”

In an email statement to The Badger Herald, YAF spokesperson Kara Zupkus included incidents in which university officials across various UW System schools have been documented in public indoor gatherings without masks.

“UW-Madison specifically has an exception provision in their mask mandate for ‘education-related arts performances,’ which a U.S. senator’s live video podcast clearly should fall under despite the provost denying our request,” Zupkus said. “Additionally, the talent were to be on an elevated stage more than 20 feet away from the audience. UW-Madison should have followed the science on that one.”

Following the group’s decision to move the event to the Wisconsin Masonic Center, Sen. Cruz tweeted, “UW-Madison is trying to stifle free speech and prevent @michaeljknowles and me from recording a live episode of #VERDICT. Their Marxist COVID mandates won’t stop us!”

Kathleen Culver, who is the James E. Burgess Chair in Journalism Ethics and director for the Center for Journalism Ethics, said this accusation against the university is “unfortunate,” but freedom of speech is alive and well at UW.

UW requires indoor masking in compliance with the CDC and Dane County Public Health to protect the health of individuals on campus.

“If we are going to move forward together, we need to engage in respectful, deliberative dialogue, to make a bold-faced claim that free speech Is being stifled, he should stop the name-calling and engage in actual deliberation,” Culver said.

Editor’s note: This story was updated at 8:16 p.m. with additional comments from YAF spokesperson Kara Zupkus.