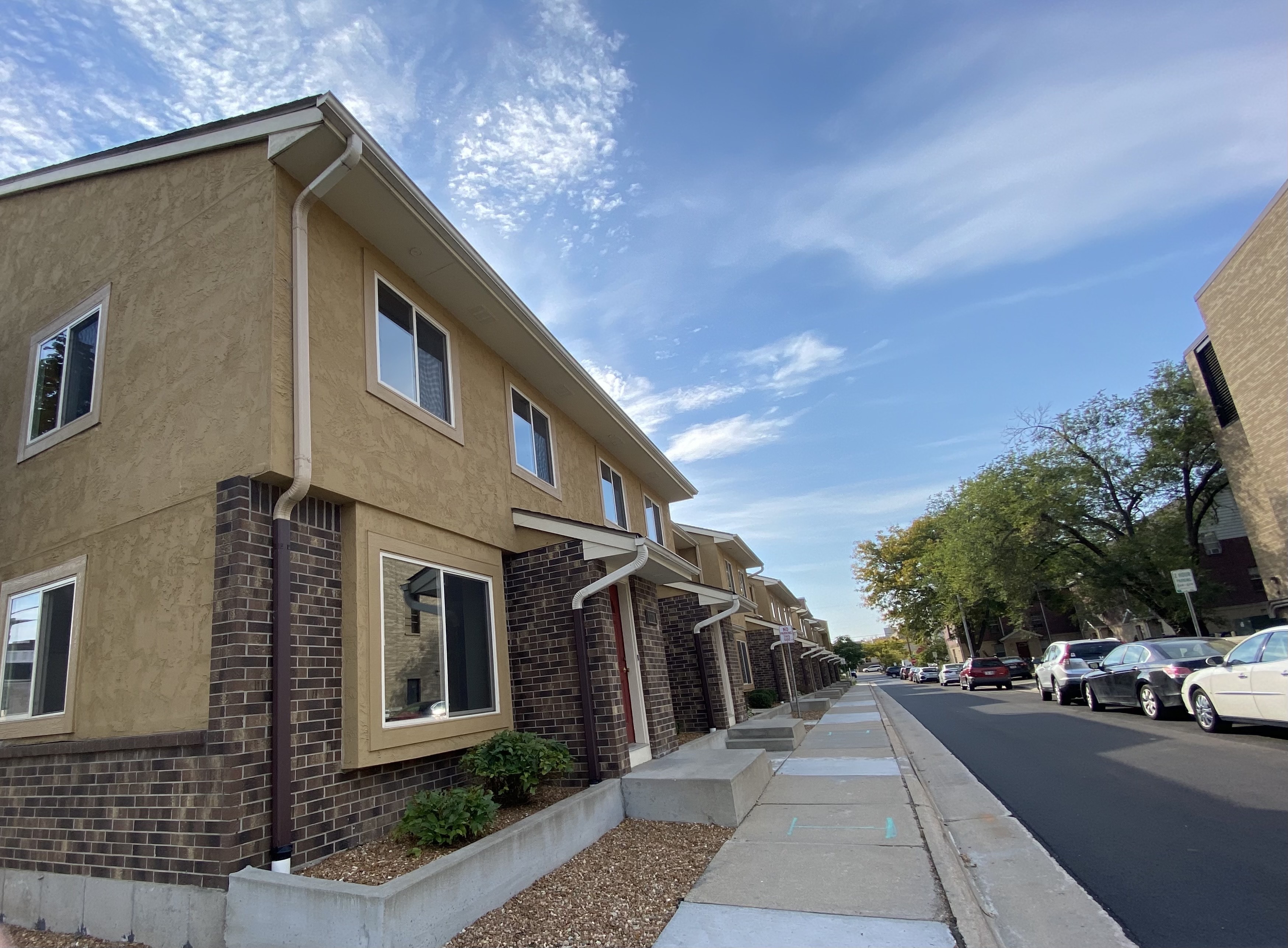 At the end of September, University of Wisconsin students are just adjusting to classes and life on campus.

At the same time, they are already being asked to commit to their living situation for another year.

As re-sign pressure mounts in early October, students living in off-campus housing are forced to think about signing leases for the 2022-23 academic year. Though many students have only been living in their current housing for about a month, landlords have started contacting students about renting and resigning for the next rental period.

“You move in, you live there for a couple weeks and you already have to decide if you want to stay or if you want to move out,” UW junior Lilli VanHandel said. “Then you have to go about finding new places as other people are trying to decide. It feels like you’re backed into a corner sometimes because you’re trying to figure something out so fast.”

With the rushed timeline to sign leases and the limited affordable off-campus housing options in Madison, students are easily overwhelmed by the housing search. Landlords in some neighborhoods are setting re-signing dates as early as Oct. 6. 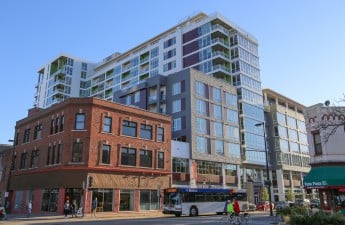 Students list many reasons as to why they are not comfortable with signing this early into the year. They also point out that the timeline of signing a lease in Madison is not comparable to other schools.

“I feel like you just don’t really know the bad parts or the good parts [of a house] yet or if you like the location or not,” UW junior Bailee Fritz said. “Also, as far as people, you only live with them for such a short amount of time, so you don’t really know if you’re good roommates. I feel like a lot of schools don’t start signing until March or April, so I feel like even [signing] around then would be fine.”

The UW senior explained that because the Wisconsin legislature stopped regulating rental periods and costs, landlords are now free to determine these factors on their own. Since there is no longer oversight from the state government, local government has little power to combat trends such as early sign-on dates.

The city also used to be able to enforce that landlords couldn’t have renters start signing leases until a certain date. But since the Wisconsin state legislature prevented the city from doing so, Bennett said management companies can create an “artificial panic” that units are filling up.

“There is not enough affordable student housing,” Bennett said. “This is in part due to the Wisconsin legislature preempting the city from instituting most affordable housing initiatives such as inclusionary zoning and rent control, which are proven methods to create affordable housing in certain areas.” 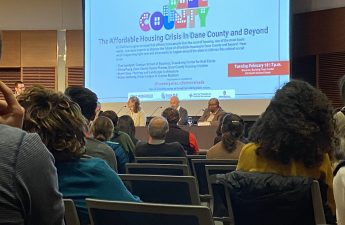 In the past ten years, Bennett said downtown Madison has changed significantly due to an influx of luxury apartment buildings with high unit densities. With these additions, the cost of housing has increased substantially because of the current market rates, despite promises from development companies that rental costs would decrease.

Because local governments cannot approve or disprove a project based on the proposed rent charges, Bennet said local government is especially limited in the ways they can proactively address these issues. Bennett believes luxury apartment developers need to become more accountable for the situation they put their renters in.

“My greatest advice to anyone is just to chill out because you will find a home to live in,” Bennett said. “There are plenty of places around campus and around Madison. In my capacity as alder, I’ve seen so many situations where students are taken advantage of by their landlords.”

Bennett said educating freshmen and sophomores about the off-campus housing process would also help to alleviate stress and empower students with information.

One of Bennett’s goals as an alderperson is to create a city-wide database that would include information about available housing units at any given time. This information would be shared with local newspapers to be published so students are aware of what housing options are still available.

Though Bennett hopes the city will eventually administer timelines for signing leases and implement affordable housing measures, she said students need to be aware of their rights and educate themselves on the options that are available to them.

Students like VanHandel and Fritz said they would like to live with people for at least two or three months before signing a lease. With that time frame, they said it would be easier to settle into a routine, get to know their roommates and figure out what they like and don’t like about their current living situation.

“Obviously you can find anywhere to live,” VanHandel said. “But finding somewhere that you like and is affordable is hard.”