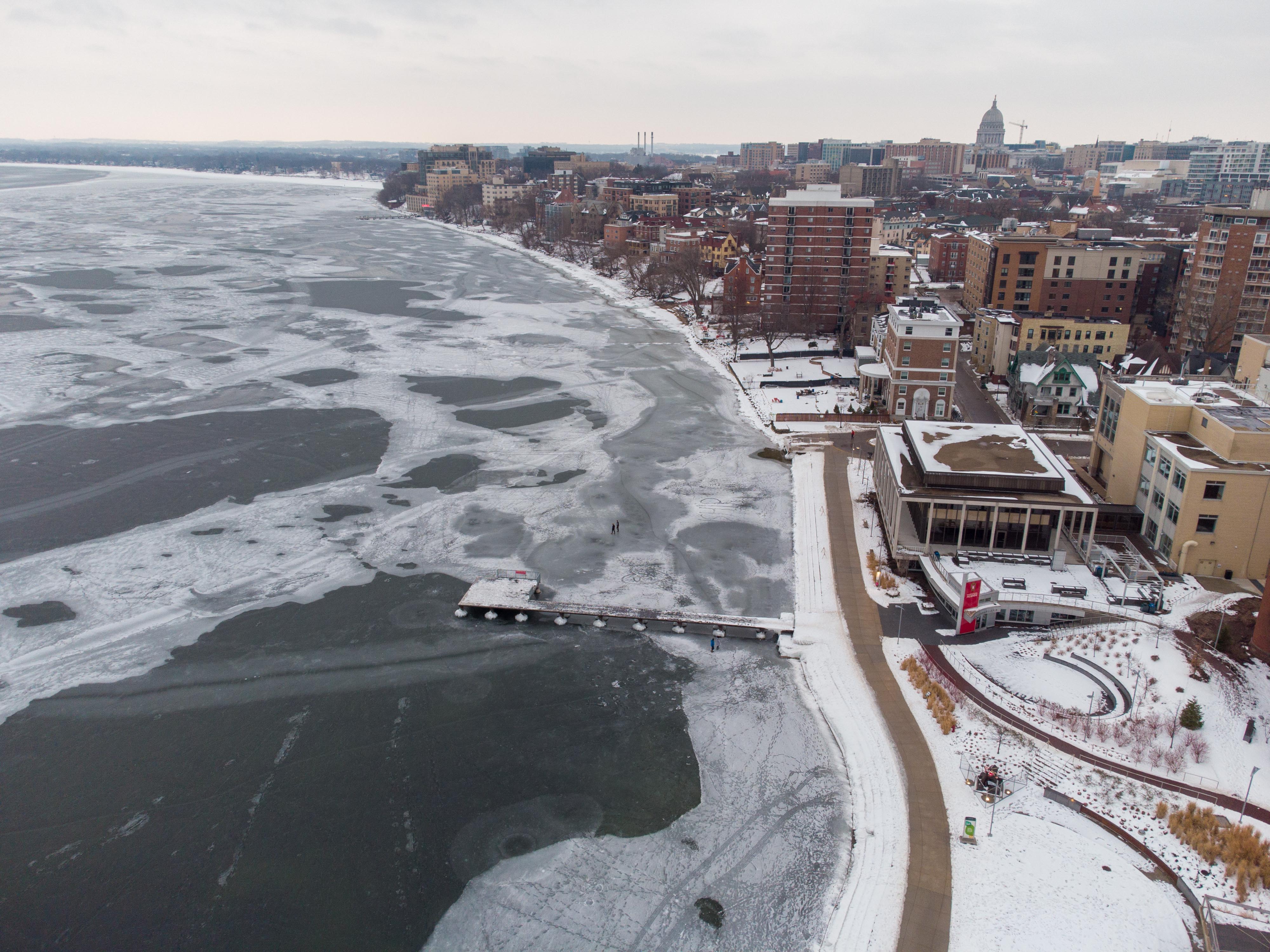 According to photos posted on social media, a large group of people congregated on frozen Lake Mendota, where many were not social distancing or wearing masks on Saturday.

Partygoers gathered in front of lakefront properties, including University of Wisconsin fraternities and sororities and off-campus apartments. The Madison Police Department said in a statement that they did not have an estimate of how many were gathered on the lake.

The UW Interfraternity Council declined to give a comment at this time to The Badger Herald, but said they are working to see if there is IFC involvement in relation to Saturday’s gathering.

Police also said they received complaints Saturday and responded to such reports by telling gatherers to stay off of private property.

In a statement to Channel 3000, Director of UW News and Media Relations Meredith McGlone said those gathered on the ice should observe COVID-19 protocols and recognize the potential risks of congregating on the thinning ice.

“We have and will continue to urge students to stay in compliance with campus testing and continue to follow safety protocols, including distancing, event size limits and most importantly, following campus and PHMDC masking and physical distancing rules,” McGlone said in the statement. “We urge everyone to wear a mask and maintain six feet physical distance.”

The lake was left covered in litter, though  according to reports, the majority of the trash was picked up by 5:30 p.m. on Sunday.

In a statement to the 27 News organization, executive director of the Clean Lakes Alliance James Tye encouraged all those using the lake to keep the land and ice clear of debris and trash.

“Anything left on the land or ice will eventually end up in the water; which can cause harm to people, pets, and aquatic life,” Tye said.

Lake Mendota is in Dane County’s jurisdiction, which means Public Health Madison and Dane County orders are enforced in the area. 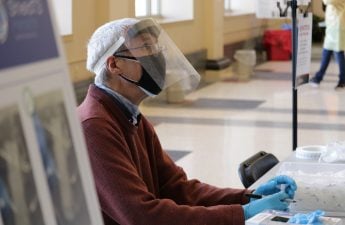 Under current Emergency Order #13, outdoor gatherings including food and beverages are limited to 100 people.

Emergency Order #14 was issued March 2 and will go into effect March 10. The newest order will increase gathering sizes, update protective measure policy requirements for schools, allow restaurants to open to 50% capacity and allow taverns to open to 25% capacity with certain safety requirements.