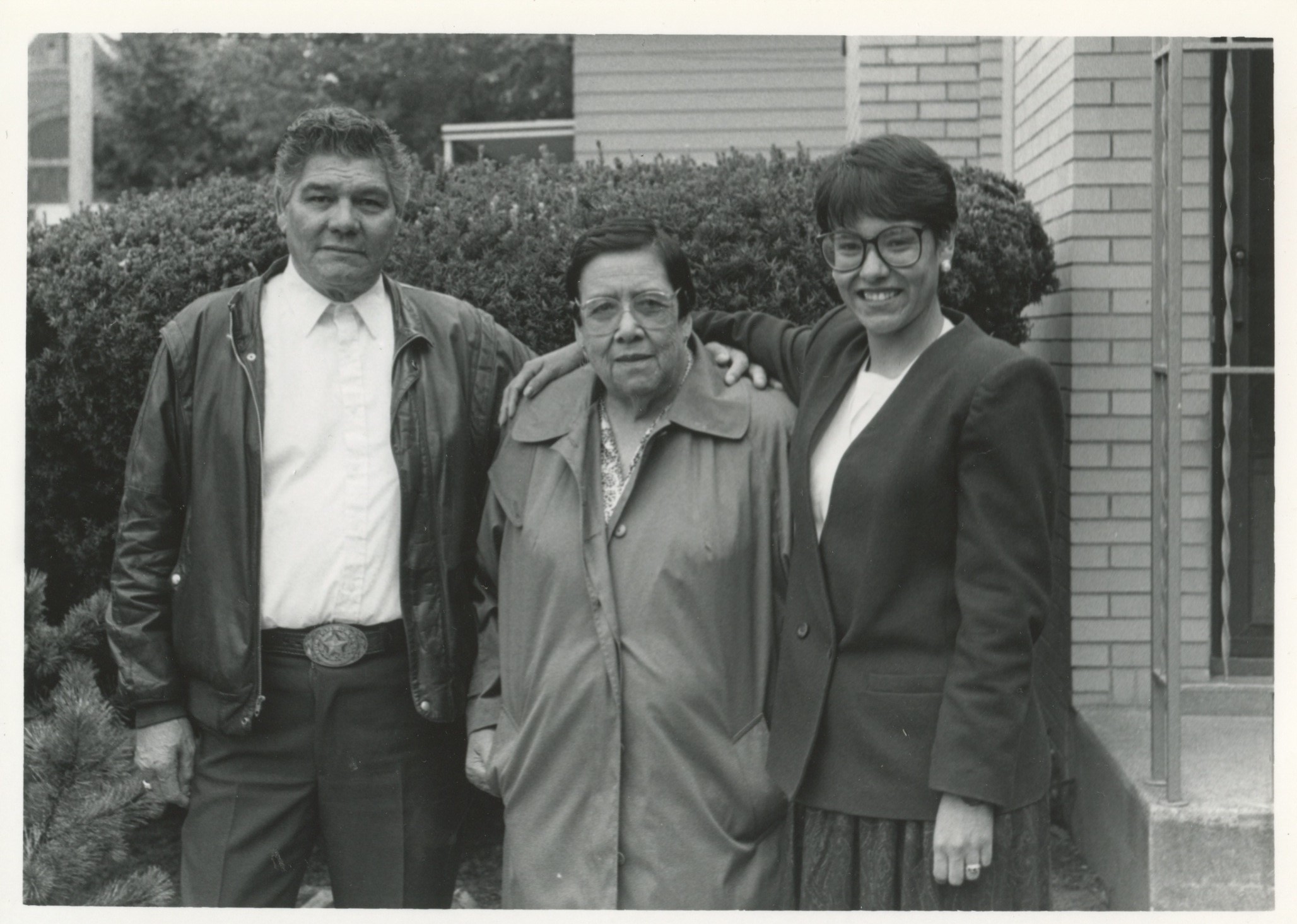 Courtesy of the Wisconsin Historical Society

Over the next five years, a new intrastate initiative called the Wisconsin Latinx History Collective will document the here-to-fore absent Latinx culture and history in Wisconsin by bringing together a of myriad scholars and community researchers from across the state.

According to WTMJ-TV Milwaukee, the goal of the project is to amplify the voices of those who are historically unheard and to educate the public about Wisconsin’s Latinx traditions and influence.

“We’re working in partnership with the Wisconsin Historical Society and [email protected] studies at UW-Madison to document Latinx history in Wisconsin,” Arenas said. “The [program] is really unique because we have over 20 community researchers involved. It’s a really wonderful relationship.” 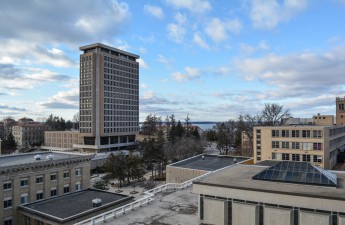 Badgers United aids UW amid $320 million in financial lossesBadgers United, a nonprofit formed by Wisconsin residents and University of Wisconsin alumni, aims to increase financial support for the Read…

Arenas said there are five other campuses involved in the work, including Madison College, UW-Whitewater, UW-Milwaukee, UW-Parkside and Viterbo University.  The program’s 60 members are currently collecting oral history recorded interviews and are looking forward to searching for archives and museum artifacts once the restrictions associated with the pandemic are lifted, Arenas said.

While documenting critical perspectives and adding missing facts to the historical record, WLHC is simultaneously helping to combat ongoing racism and violence against Latinx people in Wisconsin.

“Every day we hear the lies, myths and negative stereotypes that motivate hate crimes against Latinxs and poison our national conversation. It is up to us to replace these with historical facts,” Arenas said. “That means starting at the local level and seeking a national audience.”

Arenas also worked on a project called Somos Latinas with author Eloisa Gomez. Partnering with WHS around 2017, Arenas and Gomez gathered oral histories and archival materials from Latinas over the age of 50 in Wisconsin. The project documented their activism, career and family stories. 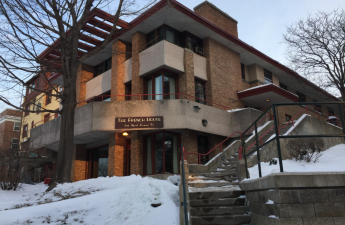 According to Arenas, WLHC is an extension of this previous project.

“We wanted to interview them before they were gone,” Arenas said. “Because the response was so positive, we wanted to create a project focused on the general population across the state.”

For this new initiative, WHS will serve as the archival repository for collections and as a resource to the group.

WHS Collective Development Coordinator Simone Munson voiced excitement about partnership with WLHC in an email to The Badger Herald.

“When Dr. Arenas contacted the Society again in 2019 to talk about the WLHC, the Society’s archive was excited to partner on a similar project with an expanded scope and mission,” Munson said. “As the archival repository for the WLHC, the Wisconsin Historical Society is committed to keeping and providing access to the stories and documents collected by the project forever.”

The archives provided by WLHC means other researchers and future generations will be able to visit the WHS to understand the lives and experiences of the Latinx community in Wisconsin. 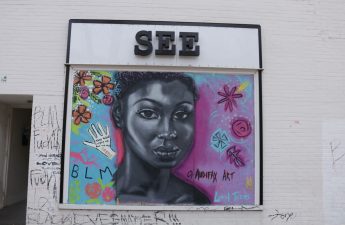 Artwork created on plywood on Madison storefronts comes downBusinesses near downtown Madison are removing plywood boards from their storefronts for the first time in months. The plywood protection Read…

According to Arenas, the current history collections at the WHS for Latinx are lacking. Arenas explained the WHS is well aware of the situation and is committed to solving the issue through its partnership with WLHC.

Giving communities the opportunity to tell their own stories is the best way to build community relationships and ensure accurate documentation is saved, Munson said.

“Like many historical institutions, we know that we have institutional bias and have not always done this perfectly, but projects like the WLHC are extremely important to continue the conversation about historical representation, increase historical documentation and raise awareness of the thriving Latinx community in our state,” Munson said.

In addition to bringing together community researchers and university faculty across the state, WLHC will encourage student involvement and direction.

According to Arenas, students will be volunteering, signing up for independent study or enrolling in a course offered at UW which will include conducting interviews with Latinx peoples in Wisconsin.

“Work like this, similar to the Somos Latinas project, is really a combination of student work, faculty and community,” Arenas said. “WLHC provides [students] with insight to different communities across the state and different Latinx subgroups. [Students] get a real nice overview of the different ways of being Latinx within the state.” 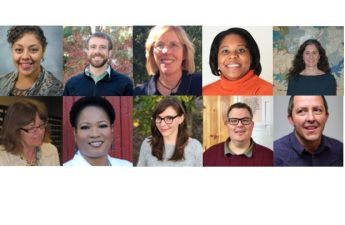 According to UW News, along with expanding the documentary record of Latinx history in the state, the project will create public programming to share the results of the research with a broader audience. The goal is to “retro-fit” the existing narrative of Wisconsin’s history with new information about people of Latin American descent.

UW student Astrid Hooper Lofton said growing up in Madison, she didn’t learn much about Latin American culture or its history in Wisconsin. She added that WLHC is a very important initiative because stories highlighting communities of color are often erased.

Hooper Lofton said WLHC will be a great primary resource for students across campus, providing them an opportunity to expand and diversify their own understanding of Latinx culture and prominence in Wisconsin.

“Because there is such a lack of Latinx historical data in Wisconsin, this project can be invaluable to people who want to have a true understanding of the culture rather than a second-handed attempt to quantify the entire experience of such a diverse group of people,” Hooper Lofton said.

Hooper Lofton said having access to accurate historical data would be “amazing.”

According to Hooper Lofton, all universities should be actively trying to generate more dialogue and historical intelligence about disenfranchised groups of people in America.

“Documenting the history of marginalized people is one of the most important things one could ever do,” Hooper Lofton said. I’m really excited to see where this project goes.”