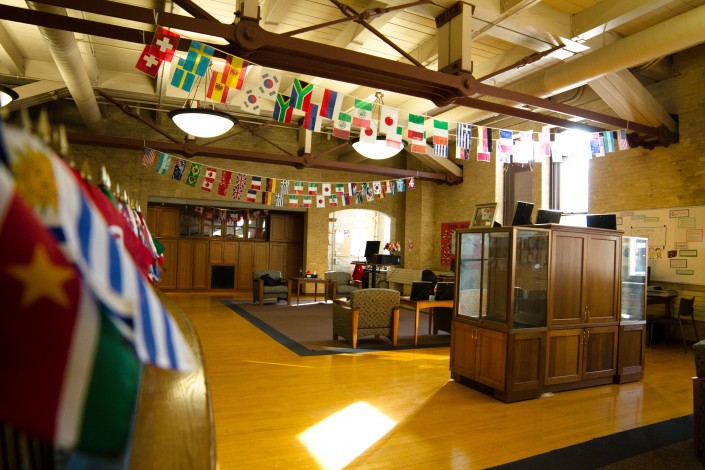 The Wisconsin attorney general announced the state will join the lawsuit against the new Visa guidelines for international students with support from the University of Wisconsin System.

Earlier today, Wisconsin Attorney General Josh Kaul joined the multi-state lawsuit filed against the U.S. Department of Homeland Security and U.S. Immigration and Customs Enforcement over their new Visa rules for international students this fall, according to a statement from the Wisconsin Department of Justice.

The lawsuit is set to challenge the federal government’s “cruel, abrupt and unlawful action to expel international students amidst the pandemic that has wrought death and disruption across the United States,” according to the Wisconsin DOJ statement.

The lawsuit encompasses 39 declarations from a multitude of higher education institutions, including UW-Madison, UW-Milwaukee, UW-Stevens Point, and UW-Stout. The Wisconsin DOJ statement cited multiple economic and public health conflicts as reasons to join the lawsuit.

“This unlawful policy pressures colleges and universities to provide in-person instruction regardless of whether it’s safe to do so and threatens to cause further harm to our economy,” said Attorney General Kaul said in the statement.

Kaul will join 18 other states and attorney generals across the country in the lawsuit, which was filed in the U.S. District Court in Massachusetts. The UW System announced its support for the litigation, according to a statement released today on their website.

UW-Madison Chancellor Rebecca Blank commended Kaul for joining the lawsuit, according to a UW-Madison news release. Blank said UW-Madison staff already provided information for the lawsuit to UW System and the Attorney General’s office, and will continue to provide support as the case progresses.

“Our international students are valued members of our community, bringing unique perspectives and enriching the diversity of experiences in our classrooms, laboratories and extracurricular activities,” Blank said in the news release. “Since the start of the pandemic, they have faced numerous difficulties and hardships … We must do all we can to welcome them here.”

UW System Board of Regents President Andrew Peterson said the value of international students is crucial to the system’s universities.

“The value of international students to our universities extends beyond the financial and research support they provide Wisconsin,” Peterson said in the UW System statement. “Their presence on UW System universities contributes to the learning opportunities and cultural enrichment provided to all of our students.”