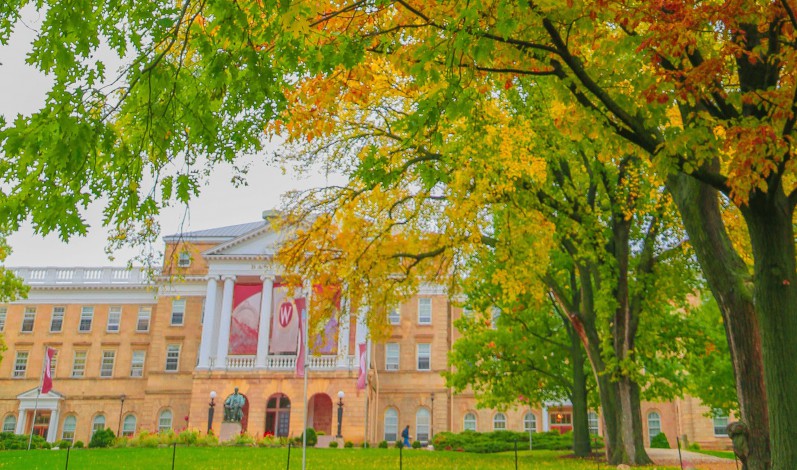 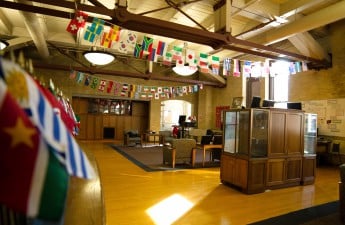 Following a lawsuit filed against the new visa policy for non-immigrant college students by Wisconsin and 17 other states, DHS and ICE will retract the July regulations, according to CBS News.

ICE agreed to reinstate the original guidelines made for the pandemic in March 2020, according to CBS. Shortly after the arguments for the multi-state lawsuit began today in the U.S. District Court in Massachusetts, ICE’s decision to pull the policy was announced by a federal judge, according to the Associated Press.

The rule would have forced international students with F-1 visas to leave the country if they could not enroll for in-person classes. Additionally, new visas would not be issued to new students planning to attend schools with only online instruction programs, and returning students would not be allowed to enter the country, according to the void July ICE guidelines.

University of Wisconsin Chancellor Rebecca Blank said the announcement today is “encouraging news” for institutions of higher education across the U.S., according to a statement released by UW today.

“Universities need flexibility to educate students in the most effective manner possible during the pandemic, and international students deserve stability and support as they pursue their degrees here,” Blank said in the statement.

Additionally, Blank thanked students, staff, faculty and community leaders for their “swift and strong response.” Blank said UW will continue to monitor the situation and advocate for its students.