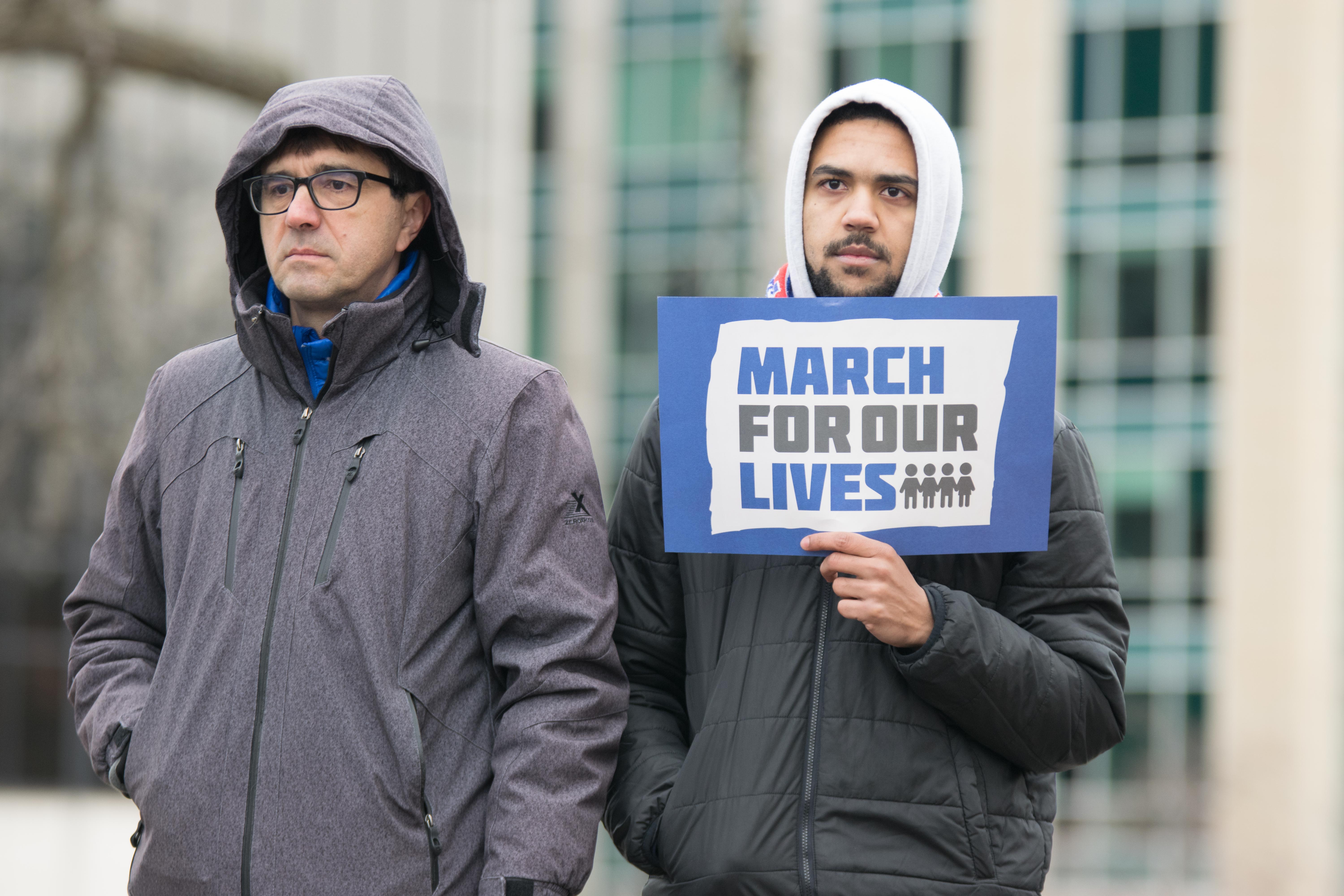 The Go Big Read program has selected Dave Cullen’s “Parkland: Birth of a Movement” as the University of Wisconsin’s 2020-21 Go Big Read Book.

According to a UW news release, “Parkland” focuses on the student response to the school shooting that took place at Marjory Stoneman Douglas High School in Parkland, Florida – an event that took the lives of 17 people. In the aftermath, Parkland students organized March for Our Lives, the largest single-day protest against gun violence in history.

Cullen writes in the prologue of his book, though there are strains of sadness woven into the story, it’s not an account of grief. In fact, according to the press release, Cullen refuses to name the shooter in his book and instead focuses on the Parkland students and their activism.

“Parkland changed everything, for the survivors, for the nation, and definitely for me,” Cullen said in the release. “What drew me was the group of extraordinary kids. I wanted to cover their response. These kids chose a story of hope”

According to Program Lead Sheila Stoeckel, the book is an engaging report of the Parkland students advocacy and development of the #NeverAgain movement.

According to the release, UW Chancellor Rebecca Blank said “Parkland” illustrates how young people can be the leaders of change. UW has a long history of student activism, Blank said.

As with every Go Big Read book, Stoeckel said the program expects a lively discussion on campus.

“For example, our undergraduate students have seen and participated in active shooter drills throughout most of their academic careers,” Stoeckel said. “Course instructors on the book selection committee commented that students are animated and thoughtful in discussions about this topic.”

According to the release, many 2019 booklists include “Parkland” and March for Our Lives has established hundreds of student-led chapters across the country. 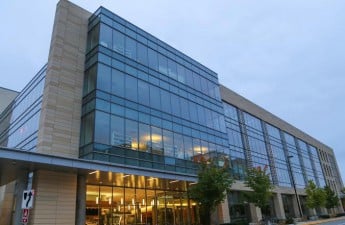 While staff and faculty are still figuring out on how to integrate the book into their curriculums, students can expect Go Big Read events to include a visit from Cullen and a representative of March for Our Lives, according to the press release.