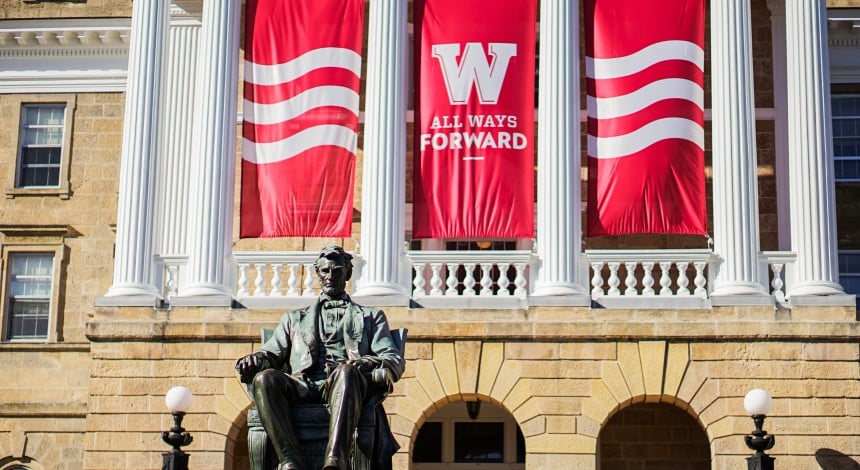 The University of Wisconsin released the preliminary findings from the 2019 Association of American Universities Campus Climate Survey on Sexual Assault and Misconduct Tuesday morning.

The survey was first conducted in 2015 in an effort to provide information to participating higher education institutions on their efforts to prevent and respond to sexual assault and other misconduct. 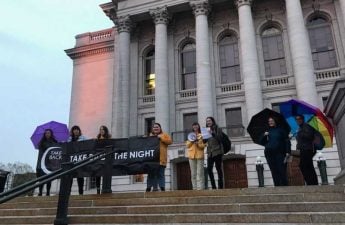 UW found that since entering college, 26.1% of female undergraduates have experienced a sexual assault involving force or inability to consent — this is not a significant change from 2015 rate of 27.6% and is similar to other universities.

Chancellor Rebecca Blank said this number is still far too high and UW must work to reduce it.

“We obviously have to continue to strengthen our efforts to reduce sexual assault in our community and to increase the number of students who seek support after experiencing sexual assault and misconduct,” Blank said. “Reducing sexual violence on this campus requires changes in behavior and changes in culture that are not easy to do.”

Vice Chancellor for Student Affairs Lori Reesor said this increase in awareness is likely a result of actions taken by UW after the 2015 survey results.

Blank said this education has also lead to an increase in the number of students who reported intervening in sexual harassment or assault situations as bystanders.

The Title IX Coordinator Lauren Hasselbacher said UW still needs to work on encouraging students to utilize campus resources as 87% of all sexual assaults experienced by students go unreported to any campus resource, including confidential resources.

“This means those students are not able to access critical support such as mental health services, academic accommodations and protective measures that are available to them regardless if they want to participate in an investigation going forward,” Hasselbacher said.

Going forward, UW plans on hiring an additional advocate in UHS survivor services, a case manager in the Title IX program and developing a trauma-informed care initiative in UHS.

UW is also applying for membership in the National Association of Student Personnel Administrators Culture of Respect Collective, a collective that helps higher ed institutions assess themselves and guides them in making organizational change.

UW will also be hosting listening sessions with students to get feedback and suggestions on how to move forward. Using information from these sessions UW plans to publish a revised version of the report this January.

Blank said any progress will require the participation of both faculty and students.

“People learn this stuff early … it’s when the students start taking this on … and start to see these issues as real issues and talk to each other about it, is what’s most going to matter and we can facilitate that training,” Blank said.