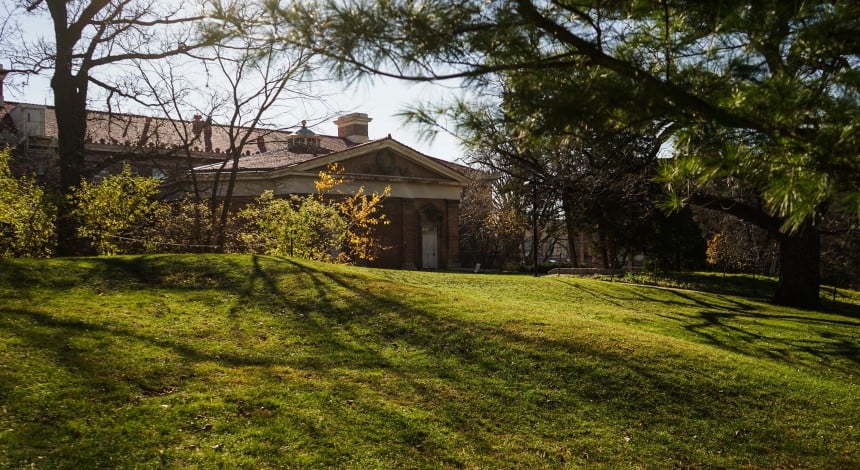 A new Elders-in-Residence Culture Keepers program provides resources for Native American students at the University of Wisconsin by hosting Native elders on campus for extended visits.

The visit begins with a talk to introduce the elder and a feast. From there, they attend events, give talks, sit in on classes and hold office hours for students to drop-in.

The initiative was created to strengthen ties between native tribes and the university, UW spokesperson Meredith McGlone said.

“We created the program in hopes of strengthening partnerships between tribal nations and the university, providing all students with access to crucial cultural resources and improving retention and recruitment rates for Native students,” McGlone said. 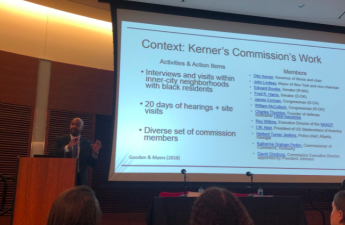 Statistics show that only 397 Native American students are currently enrolled at UW.

Larry Nesper, director of American Indian Studies and professor of anthropology, expressed gratitude for the university’s support of the program. He said funding from the Nelson Institute aided in making the program possible as well as University Housing, which allocated an on-campus apartment to act as housing for visiting elders. This makes it easier to host a variety of elders in the future.

The concept for the program was born out of The UW/Native Nations Summit on Environment and Health in March 2015. Nesper explained that a large focus of the Summit was on environmental and health issues, along with what could be done by the university and Tribal Nations to remedy challenges faced by Native American students on campus.

The university is hoping to address the future of the children of Tribal Nations with the program’s arrival. Nesper said as Tribal Nations send their children to UW, they expressed concerns about the environment their children must face. Facing constant reminders of their minority representation and being made to feel ostracized are two common issues Nesper cited. 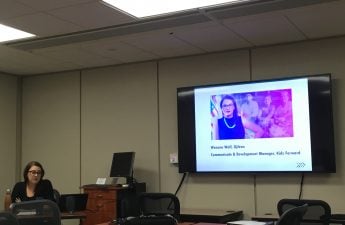 Nesper pointed out the irony of the situation, as many Native American students’ ancestors called this land their home long before anybody else. He stressed that UW is host to many archaeological sites and has a stronger connection to Tribal Nations than any other college campus in the world, which makes highlighting the Native American perspective even more important.

“We have effigy mounds on our campus that were built here a thousand years ago by the ancestors of people who sit in our classes,” Nesper said. “That’s a very strong reminder of the importance of Native Americans in our presence.”

Oneida judge Leland Wigg Ninham spent last week on campus as UW’s second Culture Keeper. During his visit, Ninham said he felt his time was well-scheduled — he got the opportunity to interact with students in a variety of ways. He met with several student groups, attended events, went to classes and held office hours.

Ninham hopes through this program and other efforts to help students overcome obstacles associated with reminders of minority representation. He recalled experiencing the same feeling during his educational career — the feeling of being different than everyone else and not having a support system in place.

“The main thing I experienced here is listening to the students relate to each other about their experiences, and enjoying being a part of it – actually going into a class and visually seeing these students doing this work,” Ninham said. “It’s encouraging for me to see that as an elder, to see that we have all of these students out there studying to make Mother Earth a better place to live.”

Ninham hopes that through his visit he reinforced the importance of their culture and history and has made it more accessible. Ninham also expressed his wish for more of a focus on Native American history, as the truths often left out of history books — a worrying gap in the United States educational system.

Janice Rice, Ho-Chunk clan mother and former UW Resource librarian, sees great potential in the Culture Keepers program as well. Rice is hopeful the program will have a positive impact on Native American students. As a clan mother, Rice advises young women of the Ho-Chunk nation who reach out for guidance in their lives. Clan mothers ensure these young women learn about cultural experiences and clan roles.

However, Ninham and Rice both have ideas as to how the program could be expanded and changed to have an even greater student impact. As the past two visits have only lasted one week, they both would like to see elders have a more permanent presence on campus. Rice suggested perhaps a semester or academic year-long elder may better serve the needs of the students while allowing for a greater connection. 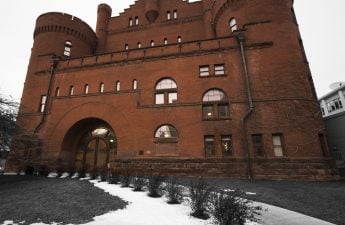 Searching: Students of color advocate for cultural spaces as they claim their place at UWYi-Fu Tuan identifies with the desert. Wearing a knit sweater and a pair of wire-rimmed glasses, Tuan, now 88, sat Read…

Rice fondly remembers attending a “White Roots of Peace” conference at Union South while she was attending UW-Milwaukee. These were conferences led by Native Americans from various communities who encouraged young people to remember the importance of their culture and traditions.

Rice believes hearing from a nonacademic elder will have a similar impact on current students.

“If they have a powerful message to deliver and inspirational words, that can really help the student to be redirected and get their mind, body and spirit in alignment with what they want to do for the future,” Rice said.