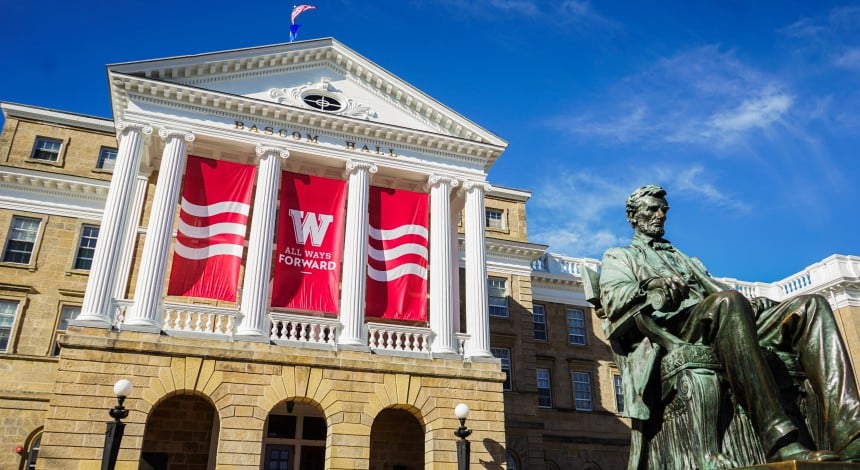 The University of Wisconsin proposed a plan Tuesday that would increase non-resident tuition 2.3 percent over the next two years and generate $16.1 million in additional funding.

Chancellor Rebecca Blank sent the proposal to the UW System Board of Regents, who will discuss the plan Thursday.

The tuition increase would impact non-residents of Wisconsin and Minnesota and international undergraduate students. In the first year, tuition would increase by $810 and the following year by $828.

“The additional revenue will fund critical new faculty and staff positions, as well as provide funds for high-quality programs and experiences for students,” Blank said in a statement.

Currently, the university ranks 10th in in-state tuition overall out of the 14 Big Ten schools, Blank said. Even after the tuition increase, UW would still rank below University of Michigan and Michigan State.

When asked about the purpose of the proposal, UW spokesperson Meredith McGlone cited the need to uphold the university’s standing.

“The university has a worldwide reputation for excellence that is important to maintain, for the benefit of students as well as faculty, staff and the people of Wisconsin,” McGlone said in an email to The Badger Herald. “It takes continued investment to sustain and expand our educational, research and outreach activities.”

In the interest of maintaining current enrollment rates, Blank said 20 percent of the revenue from these tuition increases would go into financial aid initiatives such as the Badger Promise and Bucky’s Tuition Promise. 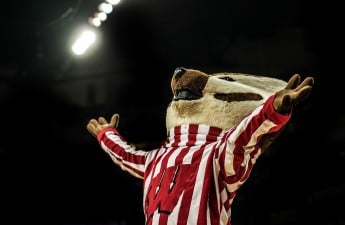 Blank emphasized the university’s desire to commit to affordability.

“We agree with the need to keep college affordable, the primary goal of the in-state tuition freeze that has been in place for six years now,” Blank said. “But since the freeze was first put in place, we’ve made important strides in affordability for lower-income families.”