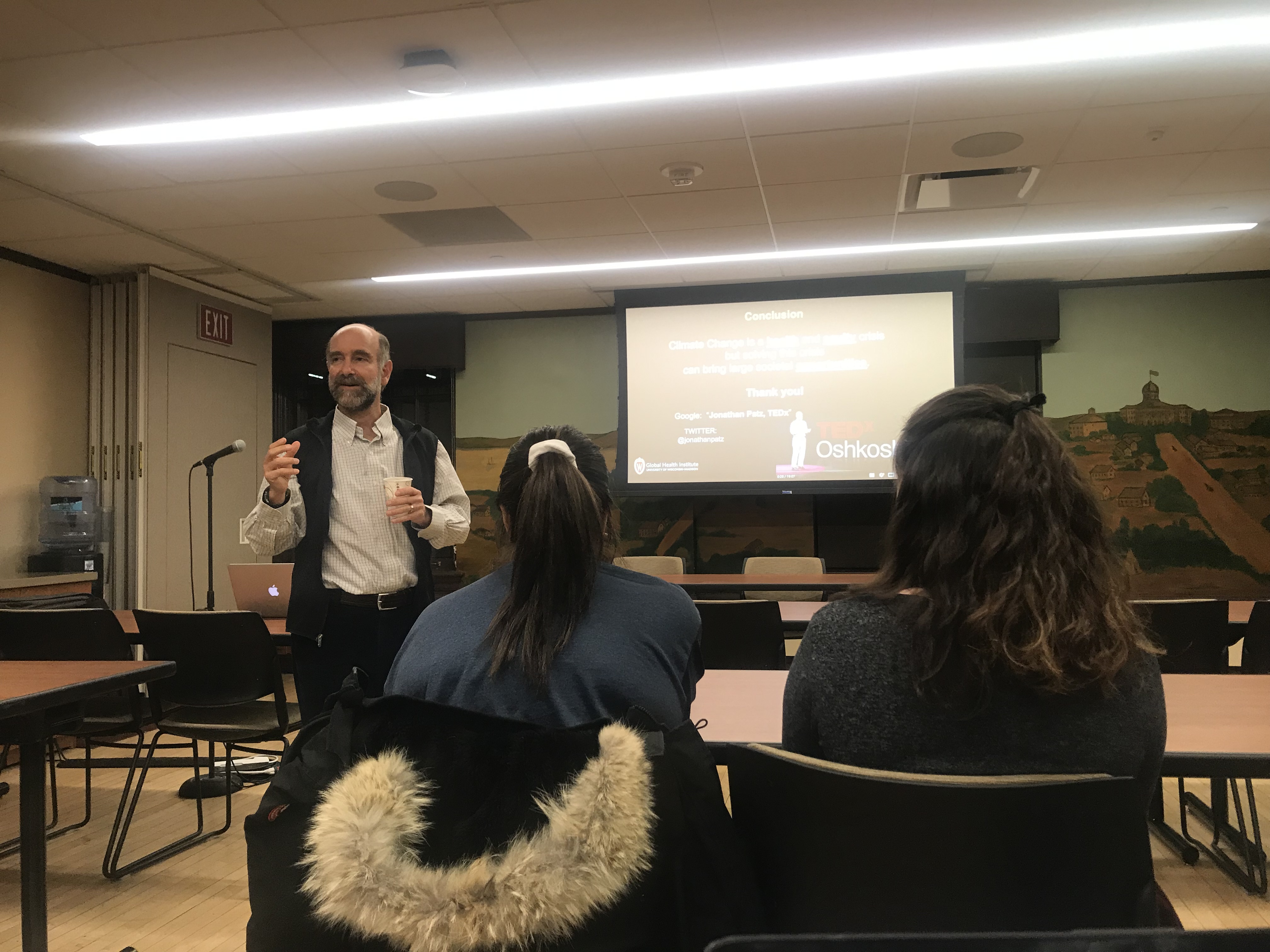 As part of the Wisconsin Union Directorate Social Justice Series, the director of the University of Wisconsin Global Health Institute discussed the effect climate change will have on global health and the environment.

Dr. Jonathan Patz, an expert on climate change who served as the lead author of the United Nations Intergovernmental Panel on Climate Change, said climate change is not a figment of the imagination.

“The Earth really is getting warmer,” Patz said.

Over the past five decades, Earth’s temperature has risen exponentially, and by mid century, the number of hot days over 90 degrees Fahrenheit will triple in most cities, he explained. The ocean is also warming, causing more category five hurricanes and more extremes in the water cycle.

By examining temperature rise, sea level rise and hydrological extremes, the effects on human health can be predicted, Patz said. And because the effects of climate change will fall on certain groups disproportionately — namely the world’s disadvantaged and marginalized — it’s also an issue of social justice. 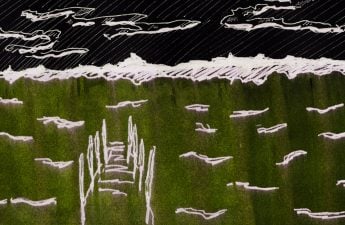 “There are so many pathways through which climate can affect our health that it’s a huge public health concern,” Patz said. “Instead of the polar bear, our population is the face of climate change.”

Referencing a map of the world displaying the regions most sensitive to climate-caused diseases and carbon dioxide production, Patz discussed the dichotomy of those affected by climate change and those causing it. In what Patz said may be the largest ethical crisis of all time, the United States is most responsible among other countries for climate change, emitting six times more carbon dioxide than the global average, but suffers least in terms of climate-sensitive diseases. 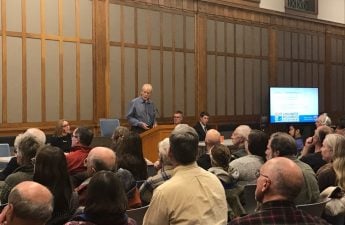 Addressing these effects and the ethics associated with climate change has been a major, worldwide concern over the past decade, Patz explained. In speaking with the Dalai Lama in 2011, Patz said he considered climate change a serious issue.

Another religious leader, Pope Francis, shared his thoughts on climate change in his Encyclical Letter, “On Care for Our Common Home,” in 2015.

“Hope would have us recognize that there is always a way out, that we can always redirect our steps, that we can always do something to solve our problems,” the pope wrote. “Still, we can see signs that things are now reaching a breaking point, due to the rapid pace of change and degradation.”

Patz called the 2015 Paris Agreement a “historic moment.” Hundreds of heads of state came together for the conference of the parties on climate change — more heads of state in one place at one time in history, he said.

For Patz, though, reducing carbon emissions and stopping the burning of fossil fuels is not as much a planetary issue as it is a health issue.

Climate change is the cause for roughly 7 million premature deaths per year, Patz said, and the dependency on polluting automobiles for transportation is a factor in deaths caused by physical inactivity.

Although it is expensive to prevent carbon dioxide from reaching the atmosphere, it’s even more expensive once it’s there. The social cost of a ton of carbon dioxide is roughly $200 dollars.

Regardless of one’s views on climate change science, Patz said, safe, walkable routes to school, physically fit children and adults, clean air from low carbon emissions, green jobs, and preserving natural resources for a healthy future can all be agreed upon as right courses of action.

“Climate change is a health and equity crisis, but solving this crisis can bring large societal opportunities,” Patz said.