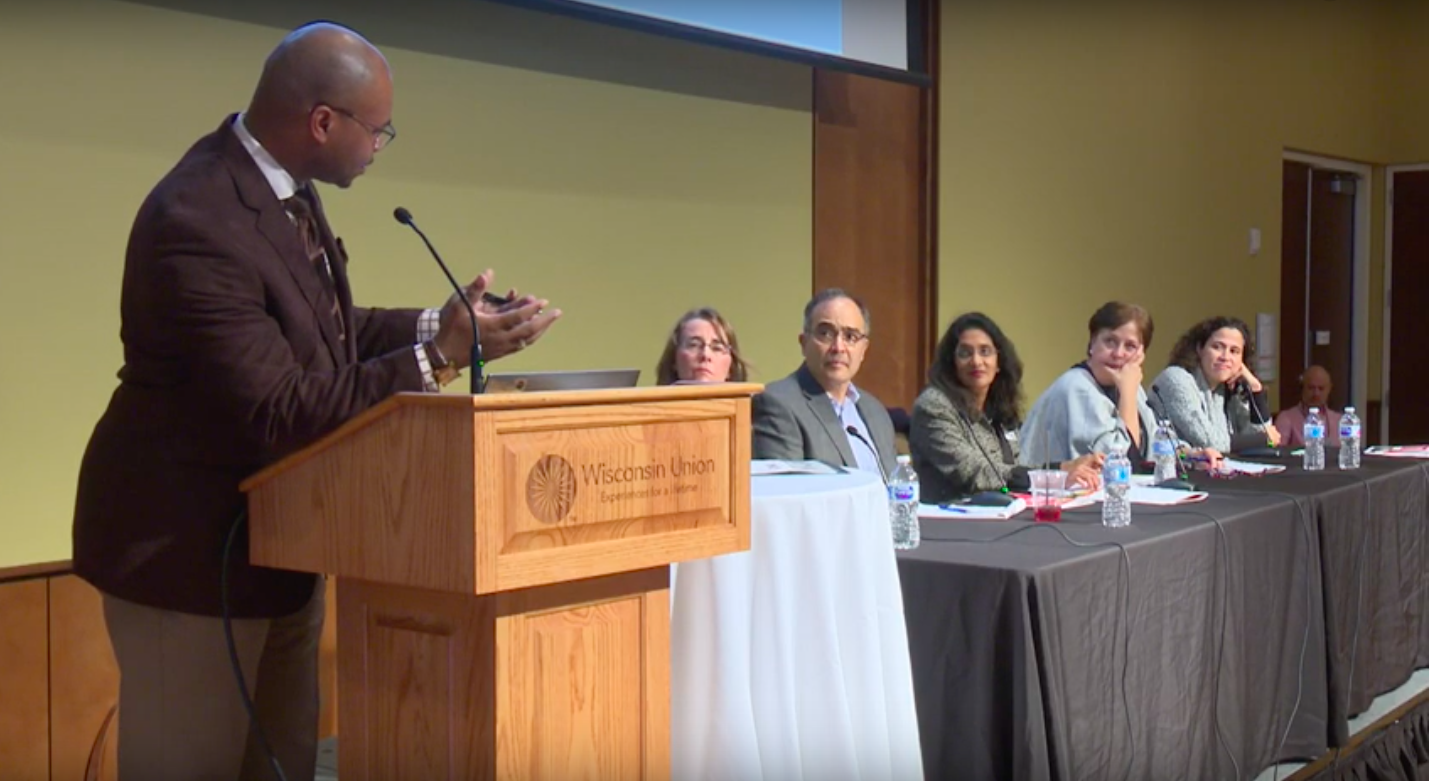 The University of Wisconsin’s Diversity Forum Wednesday examined the changing racial demographics in the U.S. and how those changes are processed in American culture.

As part of UW’s Diversity Forum: Beyond the Numbers — Relationships, Retention and Reality, five panelists discussed the changing racial demographics in the U.S. and responses to this change.

Sarah Kemp, a community and environmental sociology researcher at UW, said questions on the U.S. census about race have been adjusted through the years. She used the example of the first year individuals were allowed to self-identify with more than one race being 2000.

The town hall discussion was based on studies that show deaths currently outnumber births for the white population in over half of the states in the country. 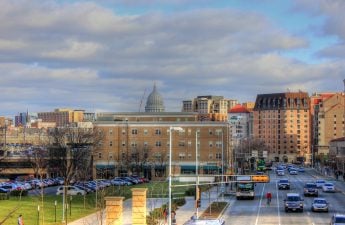 According to the Brookings Institution, this trend predicts that the U.S. will be a “minority white” in 2045 when white will no longer be the majority race. American media, culture and politics are reacting to these changing demographics, Kemp said.

“These changes in race and ethnic origin questions of the U.S. census reflects the changing politics and science of the times, and it’s evidence that racial identity is a social construct,” Kemp said.

Kathleen Culver, an assistant professor of journalism at UW, raised concerns about the role that the media plays in the public’s perception of changing racial demographics.

Broadcast newscasters, specifically in Madison, are not typically representative of the city racially, and audiences pay particular attention to news that involves conflict, Culver said.

Conflict narratives are “damaging our social connections and relationships” with those of different races than ourselves, Culver said. 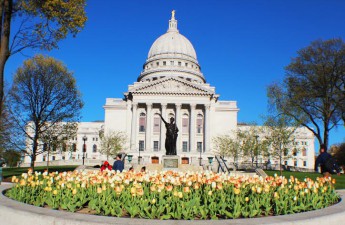 Benjamin Marquez, a political science professor at UW, expressed concerns in the way affirmative action policies and quotas have changed over time.

“Who deserves protection and who does not? That becomes a hard question to answer, and because it’s so hard, this program is gasping its last breath,” Marquez said.