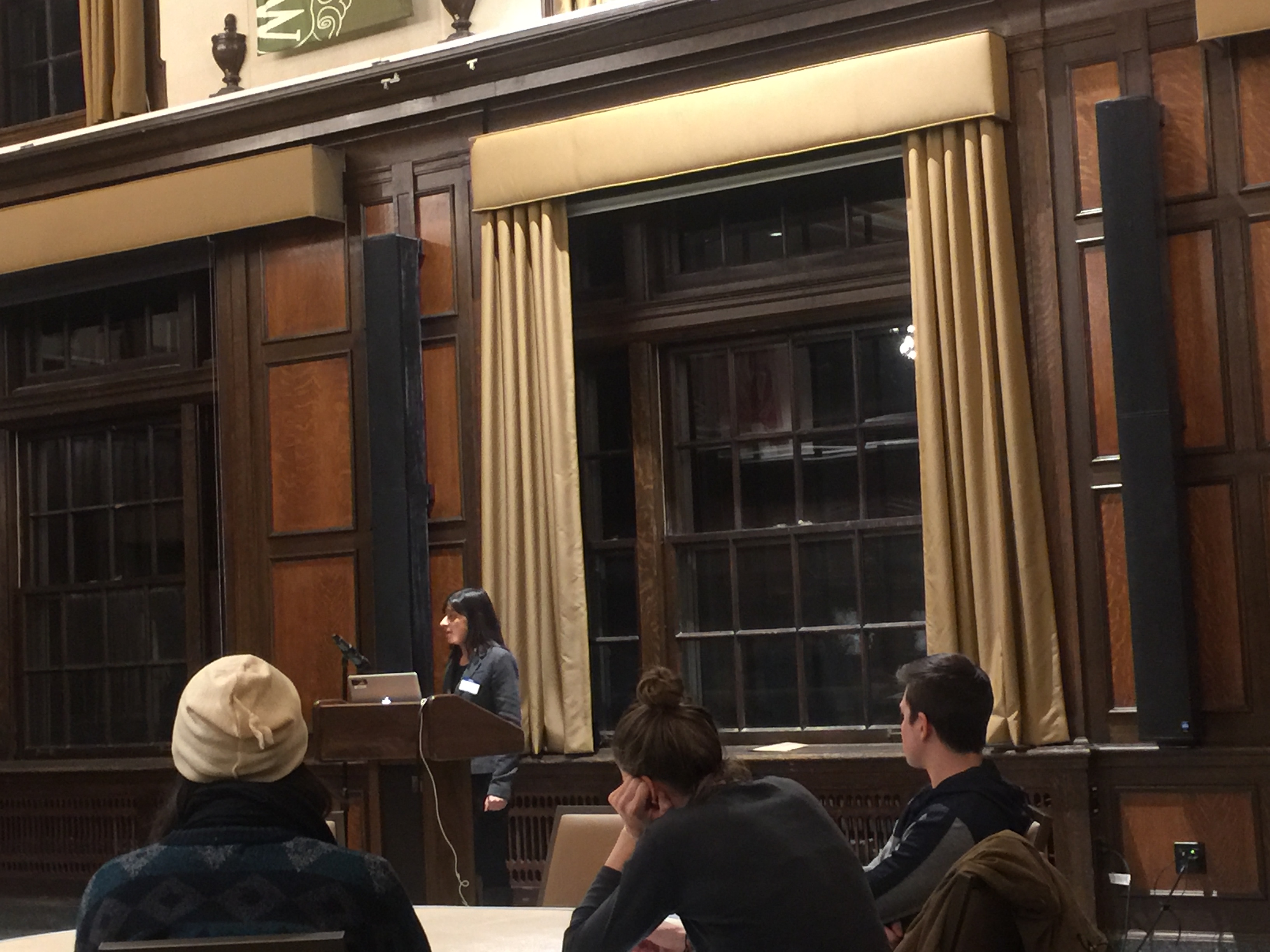 The University of Wisconsin Center for Religion and Global Citizenry invited three Madison-area faith leaders and social justice activists to speak on social justice issues in religion on Tuesday.

Payal Khandhar, a criminal defense attorney, identifying atheist and board member of the Madison-Area Urban Ministry spoke about her work as an attorney and how she advises her clients to not bring up religion in the courtroom.

“Many judges are identifying atheists, so religion in the courtroom is unhelpful,” Khandhar said. 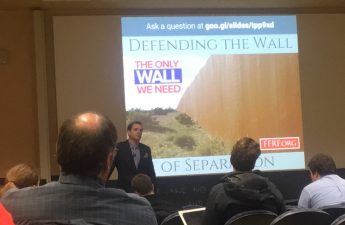 But not all speakers shared this view. Social justice is absolutely something faith communities need to be involved in, Wisconsin Faith Voices for Justice president Rabbi Bonnie Margulis said, but they cannot do it alone,

“You have to change the system that allows people to pull themselves up from their bootstraps, and change the laws that regulate their well-being,” Margulis said.

Lake Edge Lutheran Church pastor Rev. Stephen Marsh agreed with Margulis. Those who fight for social justice bring balance back to those who were born into struggle.

Preaching to a congregation isn’t enough, Marsh said. Going out into the world and treating each other how God intended starts with legislation.

“I was born into struggle,” Marsh said. “I am a black, Lutheran pastor and that is about as rare as a two dollar bill.”

All three speakers agreed that all social justice issues are related and should be looked at as a whole, but cannot be mended with a one size fits all solution.

The history of African-American religion being absorbed into other religions is an example of the fact that everyone is connected through religion and similar ideals, Marsh said. 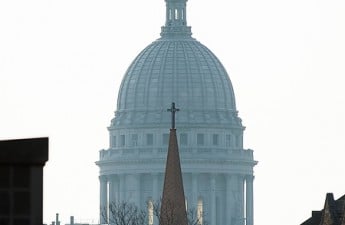 “We are all partners with God in the creation of the world,” Margulis said.

“From Gandhi to Nelson Mandela, our heroes are people of faith who were motivated to bring truth to power,” Margulis said.