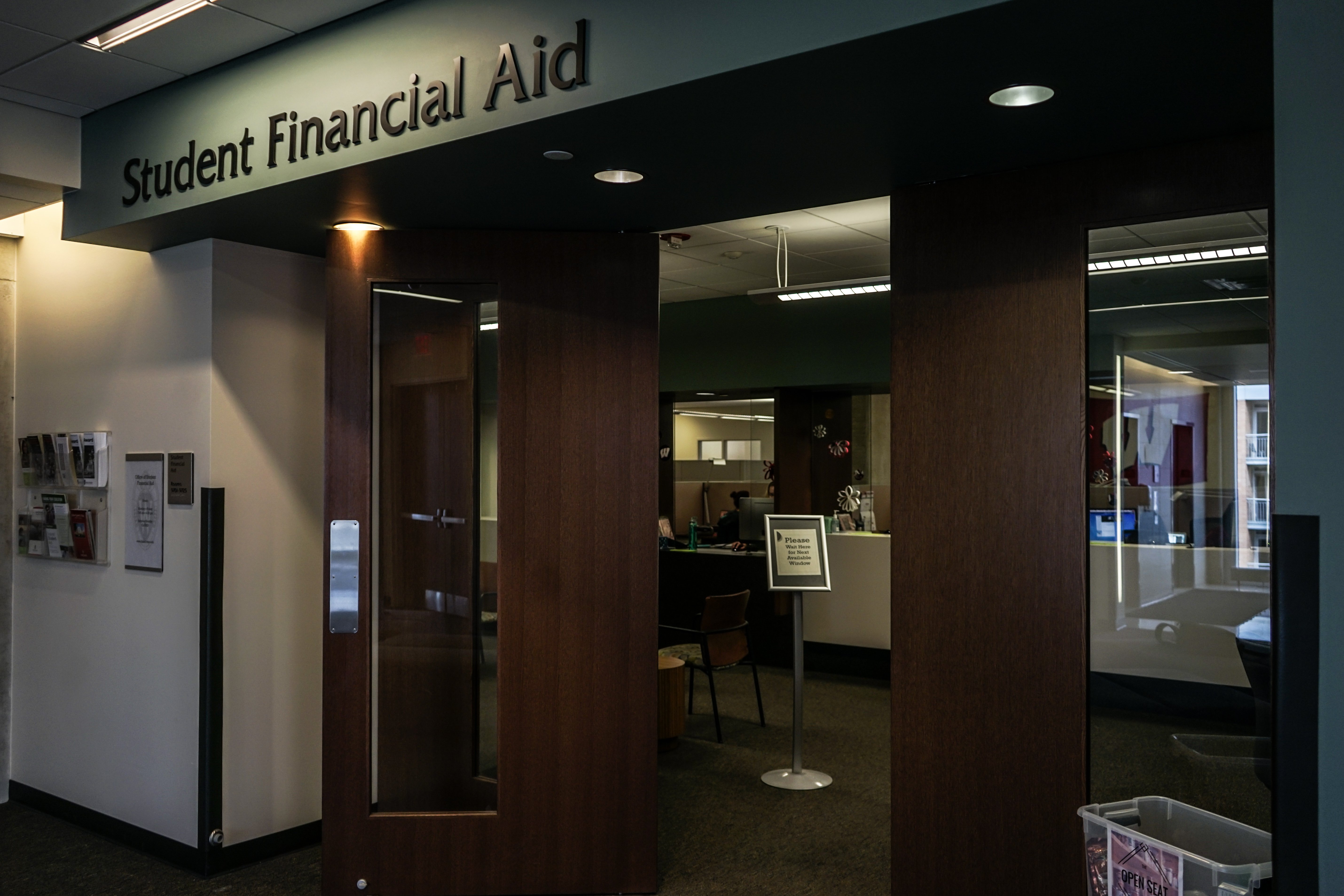 A bipartisan effort is in place to eliminate tuition and fees for foster children attending University of Wisconsin System and technical colleges.

The bill’s chief sponsor, Rep. Todd Novak, R-Dodgeville, said the bill would give an incentive to the kids to do well in high school and get into college.

“84 percent of children in out of home care express a desire to go to college, but only a small fraction have the means to do so,” Novak said. 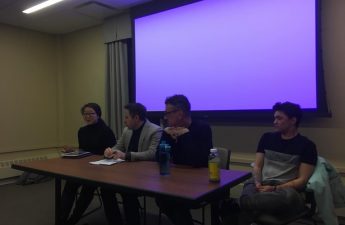 More than a third of the Assembly’s 132 members have signed  on as co-sponsors. The Assembly’s Universities Committee is expected to approve the measure.

“This bill allows foster youth to earn a degree without having to worry about where the tuition money is going to come from,” Novak stated.

Children who fit the criteria listed in the bill would be eligible for free tuition and fees for 12 semesters, until he or she obtains a degree or until age 25.

“The UW System believes all students should have access to a quality education, and recognizing the barriers and hardships that foster children can face, we fully support this bill,” Cross said. “It offers an opportunity for foster children, many who have experienced extreme hardships early in life, to more easily gain access to higher education.”