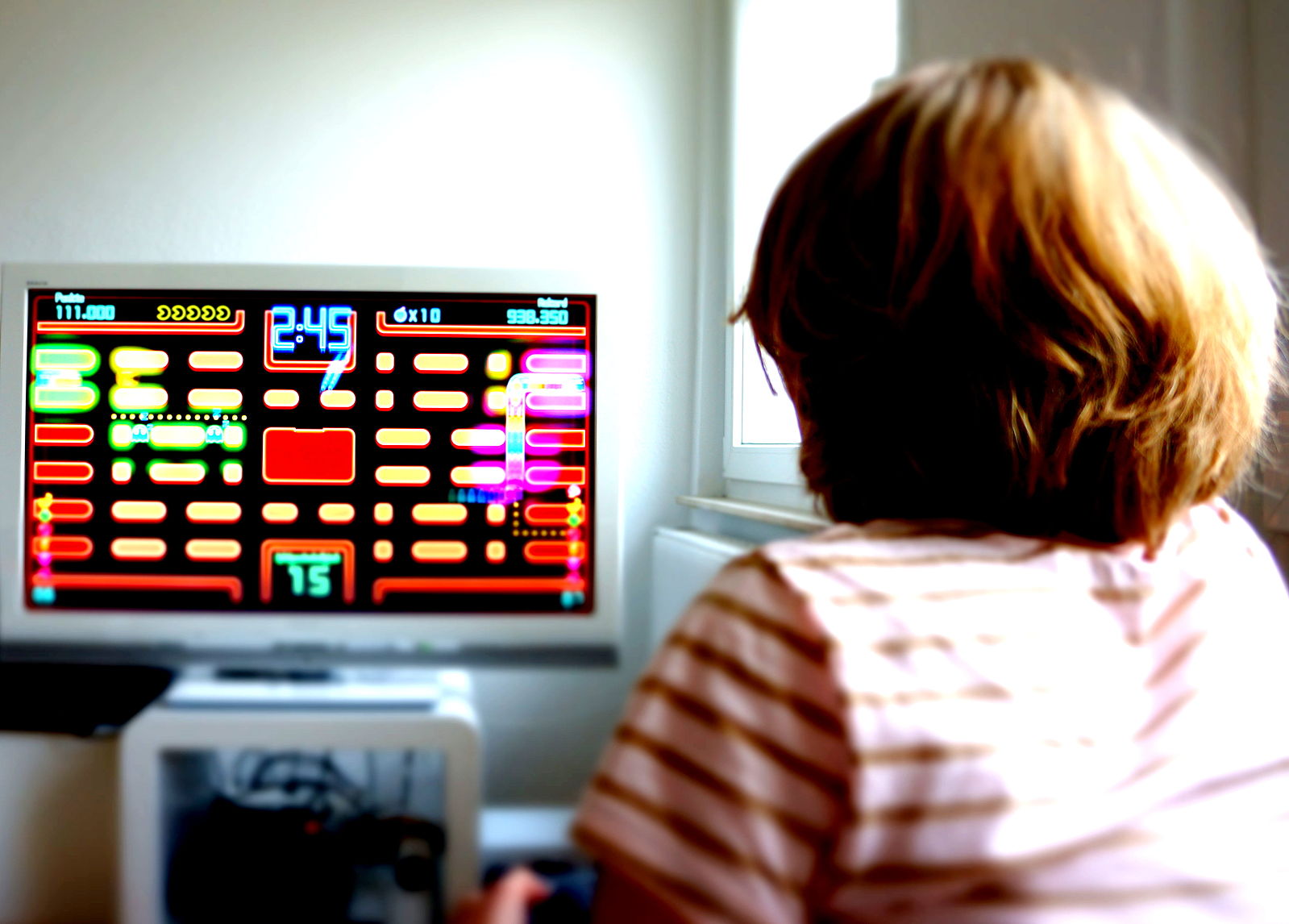 To address implicit bias and diversity within the science, technology, engineering and math fields, researchers at the University of Wisconsin collaborated with graduate students to create a video game called “Fair Play,” which recently earned national recognition for its work in addressing bias in STEM fields.

Carnes said she developed the idea for the game in 2010. She later received a grant from the National Institute of Health to expand the project. 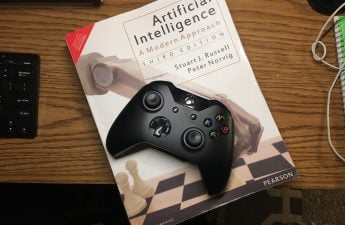 Christine Pribbenow, the director of the LEAD Center at the Wisconsin Center for Education and Research, said the game is about allowing players to step into another person’s shoes.

Pirbbenow said “Fair Play” allows professors to recognize and validate differences some of the challenges minority students face in the STEM fields compared to white students in the same areas.

“Nobody wants to believe that they have negative feelings about others,” Pribbenow said.

Pribbenow said participants playing “Fair Play” are able to experience being on the receiving end of implicit biases, which are common for marginalized groups like racial minorities and women. A mental lightbulb goes off for many people after they play the game, she added.

Engineers, artists and programmers from Gear Learning, a branch of WCER, created the program and design for the game.

Chief technologist, Greg Vaughan, said the game has gone through four versions in the last seven years to create the most realistic design. The iterative collaboration between the researchers and programmers during the project was essential to create the most effective learning experience, Vaughan said.

“Fair Play’s” content is drawn from research in various UW departments, including the psychology and sociology department, Pribbenow said.

Pribbenow said her and other WCER researchers facilitate workshops for professors and graduate students to explore “Fair Play” and discuss the implications of implicit bias, especially in STEM. There is a concerning lack of diversity within STEM in undergraduate and graduate programs, she added.

According to the National Science Foundation, 8.8 percent of recipients of STEM undergraduate degrees in 2012 were black students compared to 62.7 percent white students.

“If we want the brightest and most talented and skilled people going into these fields, we can’t lose anybody,” Pribbenow said.

“Fair Play” is making progress toward addressing diversity issues within the STEM field at a local and national level, Pribbenow said.

WCER has conducted workshops at various universities across the country, including Princeton University and the University of Missouri-St. Louis.

The research and data integrated in the video game gives users tangible evidence on the effects of implicit biases, Pribbenow said. The game needs this type of information to be available for people, including faculty, to take it seriously, she added.

While there is not a proportional representation of minorities in STEM programs, “Fair Play” has given academic faculty a proactive tool to give marginalized individuals the empathy and understanding they deserve.

“If bias is stopping people from going into STEM when they could be the person to cure cancer, or solve global warming, or poverty, or whatever big or small thing you want to discuss, we can’t take that risk,” Pribbenow said.