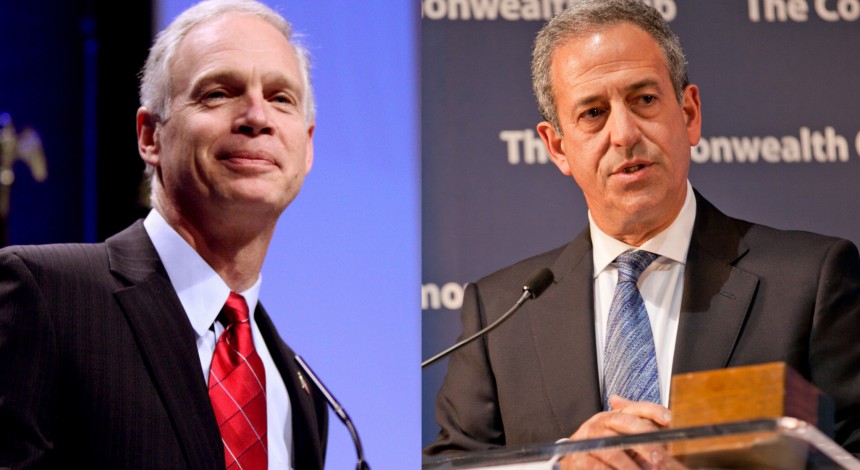 In the last debate before the 2016 elections, Republican U.S. Sen. Ron Johnson and Democratic challenger Russ Feingold sparred to gain an advantage among Wisconsin voters in a close race. 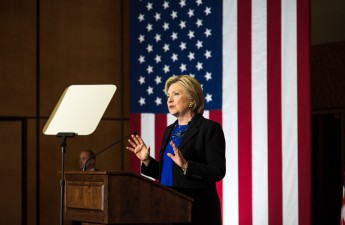 Feingold said higher education costs are at a crisis level, with University of Wisconsin students graduating with an average of $28,000 in debt. UW lists the average debt at $28,768 in 2014-15.

Johnson said federal government unintentionally made college less affordable by pouring money into higher education. He said he would work to democratize college by shifting from a “degree model” to a “certification model” and using technology to lower costs, for example increasing the availability of online courses.

One of the most contentious points for the candidates was how to improve the state economy. Johnson said he would grow the private sector by reducing regulation. Feingold said he would do the opposite by “substantially” increasing the minimum wage and improving paid leave.

In response to Feingold’s accusation that he completely opposed federal regulation of a minimum wage, Johnson said he would happily consider a reasonable proposal.

The candidates mirrored their party’s presidential candidate’s views on the Affordable Care Act. Feingold would make changes to lower prescription costs and deductibles, while Johnson would attempt to repeal it completely.

“You bet I would repeal it in a heartbeat,” Johnson said.

Moderator Mike Gousha asked the candidates about their party representatives in the presidential election. They both admitted to seeing faults but did not denounce their respective candidates.

Johnson said he wouldn’t defend the indefensible — in reference to Republican presidential nominee’s recent-leaked comments which bragged about sexual assault — but pointed to Democratic candidate Hillary Clinton’s scandals with storing emails on a private server. He disagreed with Trump’s claim that the election is rigged, but said media bias and voter fraud do exist.

Feingold accused Johnson of trying to have it both ways by refusing to appear at events with Trump but not denouncing him. Concerning Clinton, he said “Lord knows she’s not perfect,” but he’s had good experiences working with her on health care.