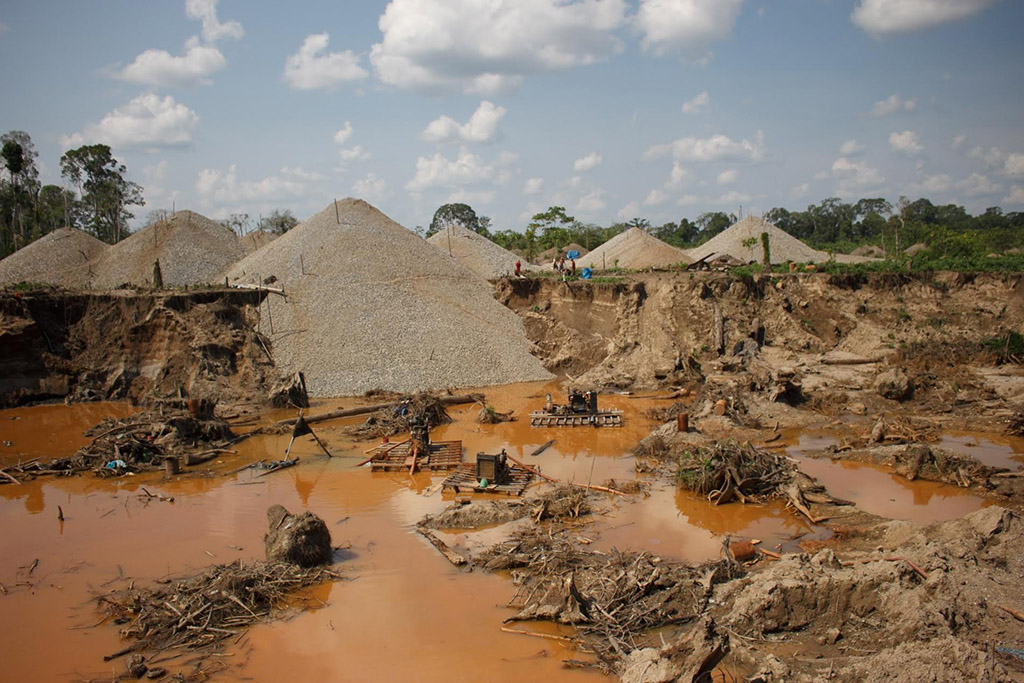 It took getting a Ph.D. in genetics for Nadia Drake to realize she was more interested in writing about science than practicing it.

Drake, this semester’s science writer in residence, took her science background and love of writing and applied to the science communication program at the University of California Santa Cruz. A few internships and jobs later, her talents in science journalism have taken her back and forth to Peru.

Through spoken stories, National Geographic contributing writer Drake impressed the importance of science journalism by sharing her adventures reporting from the Peruvian Amazon in a public talk at the Red Gym Tuesday afternoon.

Combined with compelling images, Drake illuminated a part of the world exotic to much of her audience, as well as some of the plights its environment and people face.

As either a scientist or science writer, Drake touted the value of being alert in an environment as diverse as the Amazon.

“There are so many lifeforms that are waiting to be discovered and understood,” Drake said. “All it takes is a little bit of curiosity and a little bit of determination to follow through in observation.” 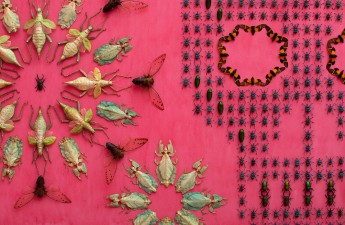 Drake used some of her coverage from the Peruvian Amazon to demonstrate how, when observation is persistently executed, science and science reporting can help reveal seemingly unique phenomena to actually be global occurrences — producing information that has the potential to contribute to our understanding of the world.

Following up the reporting she did on bugs in Peru for WIRED, Drake transitioned into a more anthropological approach for the work she did at National Geographic on gold mining in the Amazon.

Traditionally, science journalists tend to approach environmental problems such as mining or deforestation by writing about the devastation itself. In deciding to flip her attention and instead focus on the people behind the illegal gold mining in Peru, Drake said she was able to form stronger bonds with her sources.

By interviewing individuals whose work supported the mining industry as well as interviewing the miners themselves, Drake was able to elucidate the human element behind these very real problems.

“What I wanted to know was why the miners needed to do this,” Drake said. “I think it’s easy to hate gold mining in the abstract, it’s easy to hate gold miners in the abstract, but once you meet these people and you talk with them and you hear their stories and you see the conditions in which they work between, maintaining that level of anger becomes very impossible.” 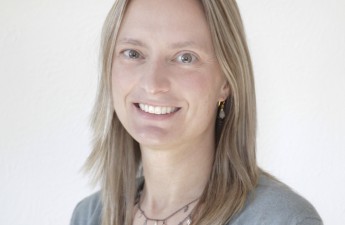 The truth is, Drake said, the economic realities are very harsh, and no one will be able to address a problem like gold mining if that is ignored. These are families, Drake said, who just want to create better lives for their children. And, presently, there aren’t viable alternatives to achieving that in Peru’s current economy.

For students and community members interested in pursuing science writing and journalism in their own right, Drake said the most important piece is to just start writing.