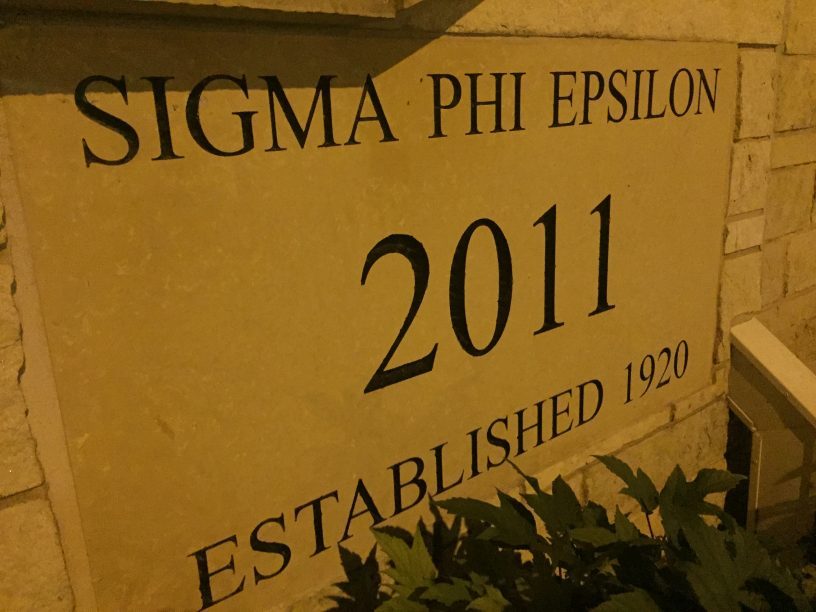 The University of Wisconsin’s Committee on Student Organizations has terminated Sigma Phi Epsilon after receiving evidence the fraternity had violated its suspension.

According to a UW statement released Tuesday, police discovered a large party with underage alcohol consumption at their chapter house in July. This violated their suspension which had previously been levied due to policy violations regarding health, safety and the illegal consumption of alcohol.

The party also had a controversial “hick” theme, said Eric Knueve, assistant dean and director at the Center for Leadership and Involvement.

“Following an investigation by the Division of Student Life, the committee found that the chapter had intentionally violated the terms of its suspension by hosting an event that was not permitted under the terms,” the statement read.

Termination means Sigma Phi Epsilon will lose all rights and privileges that come with being a registered student organization. The fraternity may now appeal the decision, and should the appeal fail, they will be unable to reapply for RSO status for five years. 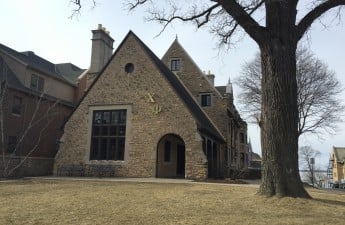 “The pattern of violations by the Sigma Phi Epsilon organization is not aligned with the values of the Interfraternity Council,” Wallander said.

Knueve said Sigma Phi Epsilon’s “hick party,” was just one in a series of events that led to their termination. Aside from the fact that it was not registered with the Interfraternity Council, it violated campus alcohol policies.

“The primary reason they were terminated was because of an ongoing pattern of behavior where we continued to see the same issues with alcohol,” Knueve said.

Sigma Phi Epsilon also had sexual signs at their “hick party” which also led to their termination. These signs said “dump em out,” which referred to women showing off their breasts.

After five years, the members of the Greek organization who were present at the time of termination will have graduated, Knueve said. If after five years a new group of members wants to register the fraternity, they can.

“We prefer not to terminate because we would like to work with a group and help them rehabilitate and become productive members of our community, but if we feel like that is going to be unlikely to happen, like with this group of individuals, that is when we use termination,” Knueve said.