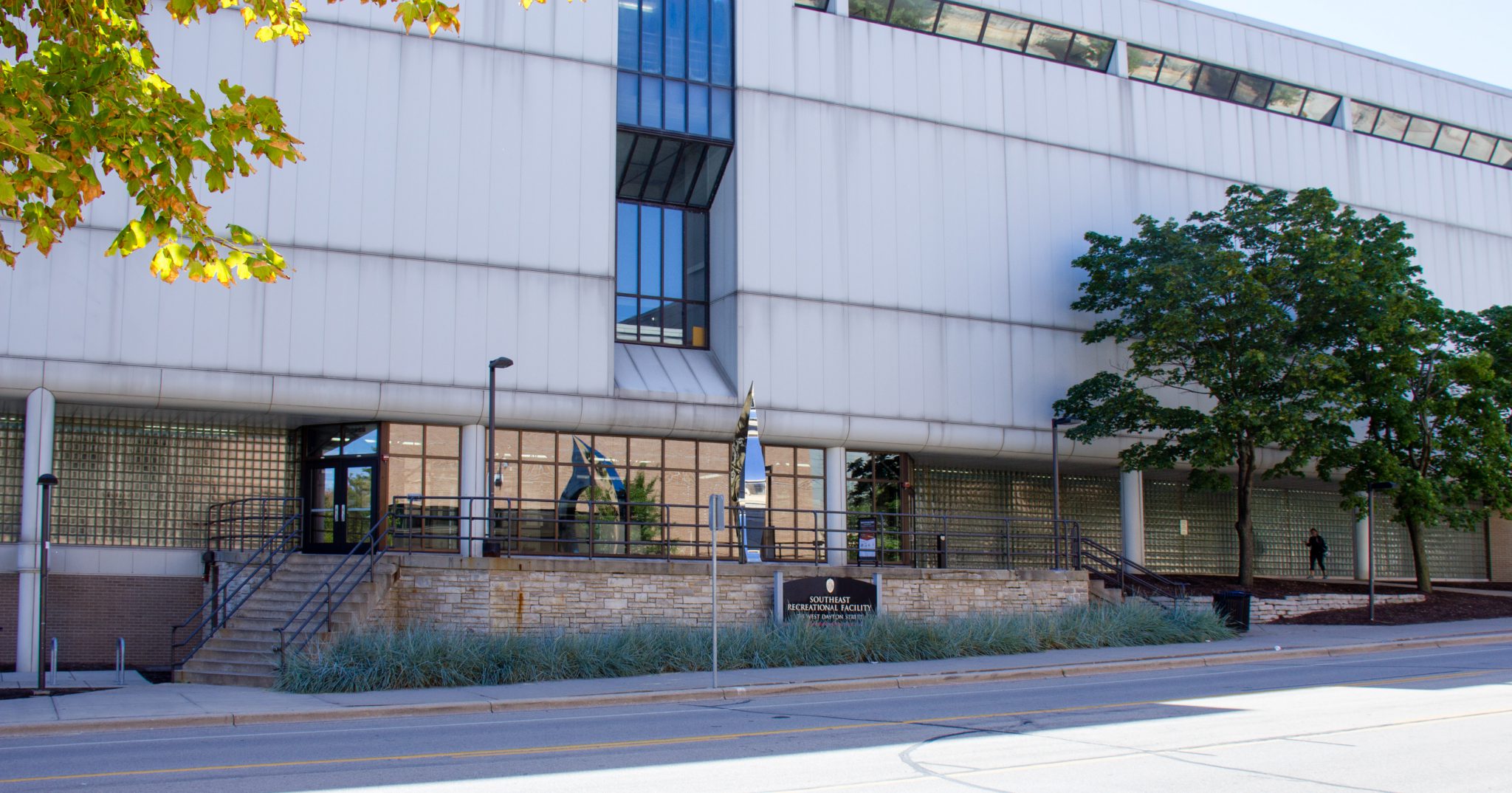 University of Wisconsin’s Division of Recreational Sports is moving on to the next stage of its renovations of the Natatorium and SERF after students in 2014 voted overwhelmingly in favor of having more open, spacious and eco-friendly recreational facilities.

The changes are part of UW’s Master Plan, which involves the demolition of the SERF and the remodeling of the Nat, as well as updates to other facilities around campus. The renovations to the exercise facilities will primarily be funded through student segregated fees.

Recreation Sports Director John Horn said phase one of the Master Plan is renovating the near-west playing field directly west of the Nat, which will be completed sometime in November.

The other part of phase one is finishing the schematic design of the SERF. Horn said Rec Sports initially looked into expanding the current facility instead of tearing it down, but re-designing it from the beginning was actually the most cost effective option.

“We researched all sorts of models over the last few years, but when it came back, the best option and most affordable one was actually to demolish the entire facility and reconstruct it,” Horn said.

By the time they are finishing up the design for the SERF, they will begin the design process for the Nat sometime next spring, Horn said.

At this point, Rec Sports is unsure whether the Nat will undergo a total reconstruction like the Serf or if it will be a renovation and expansion. Horn said Rec Sports needs to conduct the same kind of research it did for the SERF to make this determination.

The hope is that the SERF construction will begin sometime fall 2017, and as of now, they are on schedule. Once ground is broken, the construction process will take around two years to complete, finishing by fall 2019.

The total estimated cost of the renovations on the fields and exercise facilities is $236 million. Horn said the specific construction cost for each building is not yet known, because designs and interior details still need to be finalized.

Over the course of the project, there will be a total $108 additional increase to student segregated fees, which is expected to return to previous levels after the SERF is completed, Horn said.

The first $8 increase to student segregated fees, which was used to finish up the SERF design and the near-west playing field construction, was enforced during the current academic year, Horn said.

Horn said their goal is to be transparent with the student body.

“We hold town hall forums, and we meet with our student recreational leadership council every time we get done with a workshop.”

In addition to student contributions, the plan has received $50 million in gift money from alumni and other large donors and $18 million from UW athletics, Horn said. Rec Sports is also providing $7 million of their own revenue.

A plan that aligns with students’ visions

The projects come at an extra expense to students, but the student body overwhelmingly supported the measure in a March 2014 referendum with 12,070 students voting in favor and only 1,914 voting in opposition.

Some main concerns for students is that the new model not look like a “dungeon” and that there is enough space in the SERF and Nat to eliminate overcrowding, said Ronnie Carda, faculty associate in the UW department of kinesiology.

“Space is the first thing that comes to mind because facilities are crowded, especially certain times of day,” Carda said.

Right now, the SERF is 191,000 sq. ft. The new building is forecasted to have around 240,000 sq. ft., but this number may fluctuate as design plans are finalized. Horn said the SERF will feature an “open atmosphere” with glass windows and a view of the street.

Steve Wagner, UW Facilities Planning and Management spokesperson, said students also approached Rec Sports with requests for a large competition pool and larger courts in the gymnasium, which a larger facility could house.

After the design development process is completed, specific details such as the finishes, flooring types, storage rooms, shelving, mechanical work, office spaces and the exterior will be finalized, Horn said.

The plan is to have the new SERF facility last for at least the next 50 years, Horn said.