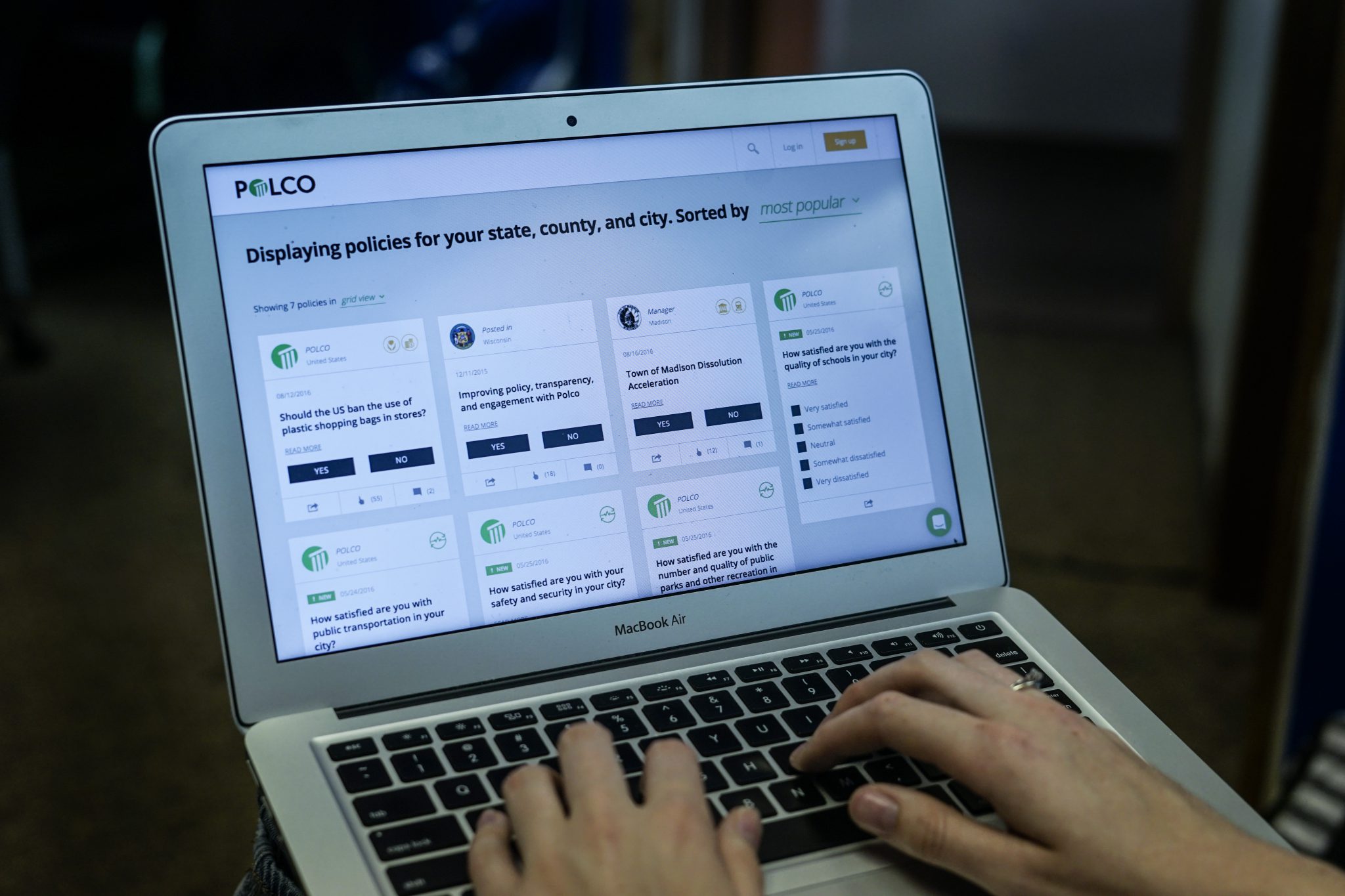 Polco is a new Madison startup company and their website, which allows people to vote and comment on county legislation through their smartphones and computers, went live in Dane County a few weeks ago, said Nick Mastronardi, co-founder and chief executive officer of Polco.

The Dane County Clerks’ Office is partnering with Polco to present legislative issues in an easier and more interesting format that will allow more citizens to give feedback on various policy topics, County Clerk Scott McDonnell said.

“Their product was really interesting in that one of the problems we have in county government, is that it’s not always clear what county issues affect city residents or students,” McDonnell said.

Mastronardi said all of the votes connect to the Polco central database where they are cross referenced against voter registration files to keep people from voting more than once. The county can also analyze the data, look at break-downs by districts as well as see what websites gain the most participation, Mastronardi said.

Though the citizen votes will not directly determine policy decisions, Mastronardi said the data collected will give officials greater access to public opinion, which will, hopefully, influence legislative outcomes.

One of Polco’s goals is to find ways to market to students to hear their voices, Mastronardi said. Polco wants to partner with University of Wisconsin political science professors since they already promote the importance of policy participation.

“Polco would be a great [tool] to introduce in classrooms to get younger demographics involved in policies,” Mastronardi said.

Student involvement in Polco would also help the county to address issues that are important to students, such as water quality and transit, McDonnell said. 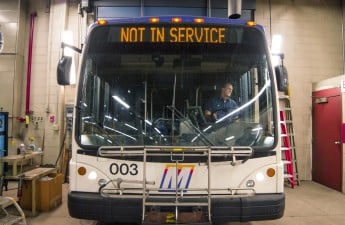 Mastronardi started Polco in May 2015. While serving in the Air Force. He was inspired by the book “The Wisdom of Crowds” by James Surowiecki, which highlights the importance of having structured systems for people to voice their opinions.

Mastronardi previously worked on the president’s Council of Economic Advisers in the White House where he was responsible for making policy decisions. During his time there, Mastronardi said he wanted to find a way to add more community voices into policy-making.

“I thought getting input from a large number of people could be really helpful,” Mastronardi said. “That kind of cemented the idea in my head and we started building a prototype.”

In addition to being a platform for county issues, Polco is looking to expand to become a platform to discuss city and state policies, Mastronardi said. 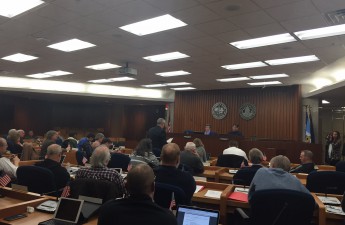 Polco is currently working on developing an agreement with the city of Madison, similar to the agreement that has been established with Dane County, Mastronardi said. This would allow Polco to be used on the city level.

Ald. Zach Wood, District 8, said though Polco does not have a formal contract with the city, they have presented their website before members of City Council, who also have had access to a demo version. Wood said Polco is a company he thinks the city will look into in the future.

“I am excited to see where they go as a company because I think it is an interesting idea,” Wood said.

Polco is also looking into including state legislation on their website in the future, Mastronardi said, but an official agreement is not yet being developed.

Mastronardi said his company is excited to start working with Dane County and encourage participation in local government.

“We love to work with any community organization who has a membership of people that recognize how important local government policy is,” Mastronardi said.