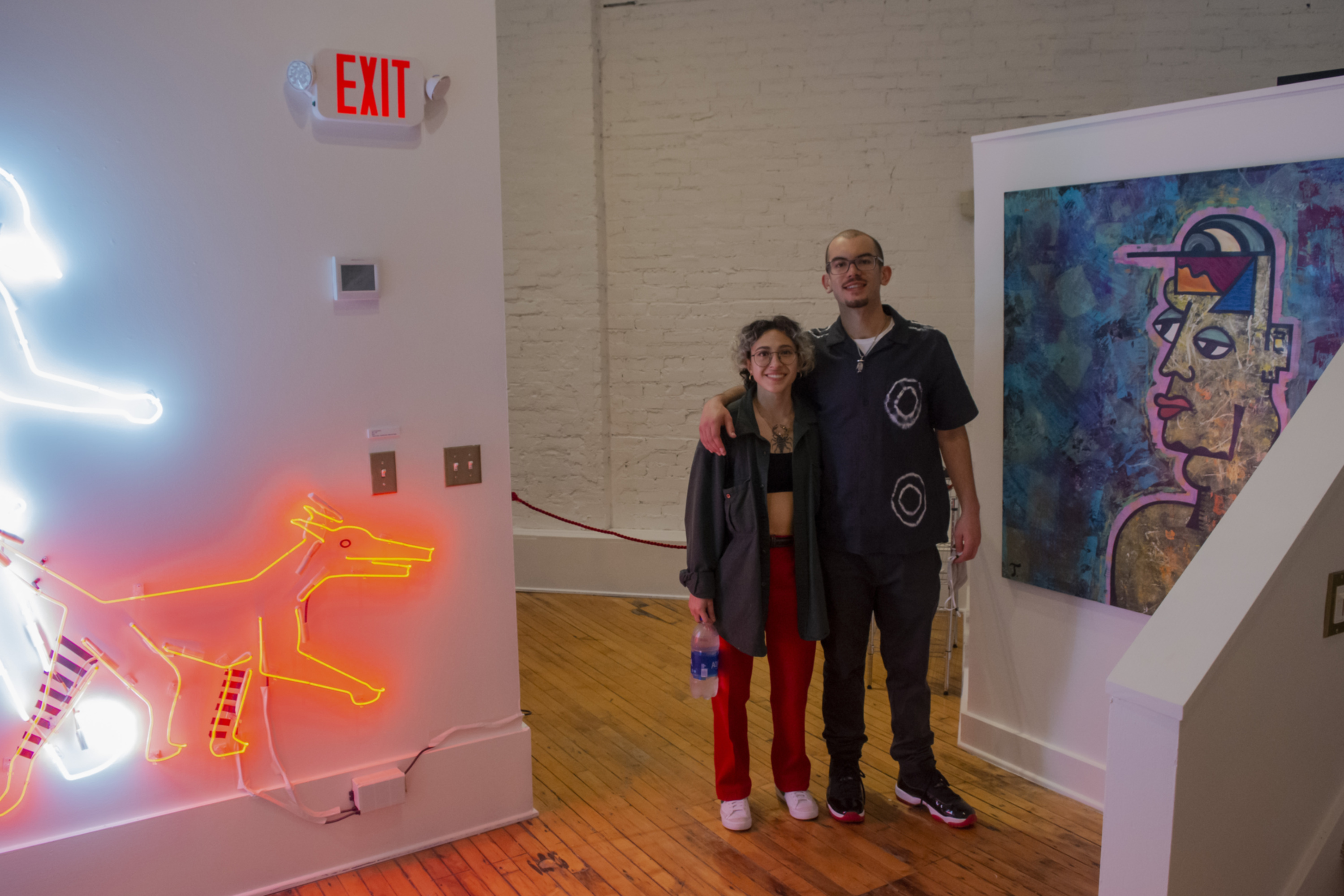 Two University of Wisconsin students created their own collaborative gallery following an announcement that the university’s Bachelor of Fine Arts Senior Exhibition would take place online for the second year in a row.

UW student Paulina Eguino and recent graduate Tony Torres transformed a rundown venue space into a polished exhibition featuring over 30 pieces and several graffiti murals. The result — a contemporary art gallery that looks more like a fixture of a Brooklyn neighborhood than a space in downtown Madison. 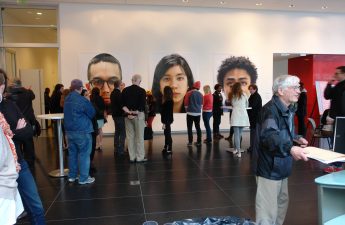 Underrated student art galleries: Inside Art Lofts, Gallery 7There’s no doubt that the Arts Department at the University of Wisconsin is top notch. With our #1 national ranking Read…

“I DM’d Adam Villegas [curator and local artist] and sent him our portfolios. By the time the boss approved it, we had about two weeks to set everything up,” Eguino said. “The space was very run down. We had to sweep, patch holes and repaint the walls, all in the middle of finals. It took us a week to clean everything up and a week to install the artwork.”

Over half of the pieces in the gallery resulted from collaborations between Torres and Eguino. The artists merged their styles in several different ways — for example, they painted on the same canvas, Eguino installed a neon sculpture on one of Torres’s paintings and Torres painted around one of Eguino’s neon sculptures.

The majority of pieces in the gallery employ line work with crisp edges outlining vibrant, cartoon-style characters. Eguino said it takes tremendous trust and patience to work with another artist.

“The [Burden of Reality] piece influenced how we decided to work together. It started with just one of Tony’s figurative faces and the rest was totally empty. We passed the panel back and forth and slowly crafted the image,” she said. “A lot of people have told us they can’t tell which parts I painted and which parts Tony painted, which is exactly what we were going for. Collaborative and seamless.” 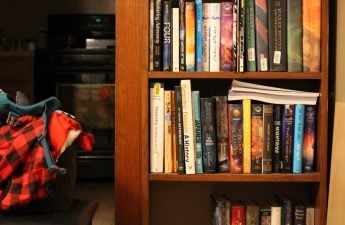 More LGBTQ+ in varied genres for your bookshelfFantasy: “Priory of the Orange Tree” by Samantha Shannon This vast fantasy is a perfect piece for fans of Game Read…

Torres draws creative inspiration from artists like Robert Rauschenberg and he employs textual layering as well as principles of cubism to craft distinct, nearly geometric-shaped characters with strong facial expressions.

Eguino is similarly drawn to this bold, graphic style but prefers using animal forms for her characters because she believes people of any background can look at her work and connect with it regardless of their race or gender.

According to their gallery exhibition statement, Torres and Eguino aim to “digest, reflect and reinterpret the current state of our global society.” Ultimately, the artwork “parallels the intersectionality of existence” and “invites the viewer to reflect on their own life experiences and the burdens of their own reality.”

Six shows to binge on Netflix in 20212020 brought enough bad news for a lifetime, including the departure of some of our go-to comfort shows from Netflix. Read…

Each piece invites the viewer to interpret the characters in whatever manner aligns with their own varying life experiences — even if these experiences contrast with the visually striking characters. The exhibit calls for the coexistence of the abstract and the well-defined.

The gallery had a strong reception from the public, with several pieces being sold on reception night. Torres and Eguino said the community played an important role in making the gallery happen.

“The reception from the public has been incredible. We sold a piece to somebody who randomly came in off the street,” Torres said. “We would have been screwed without help from our friends and the community.”

Eguino echoed Torres’ appreciation, noting how overwhelming yet rewarding the final product was.

“I got really overwhelmed in the last couple days,” Eguino said. “We were so close to being done but I was honestly ready to give up and go to reception without working on anything else. Our friends picked up the weight I couldn’t carry anymore.”