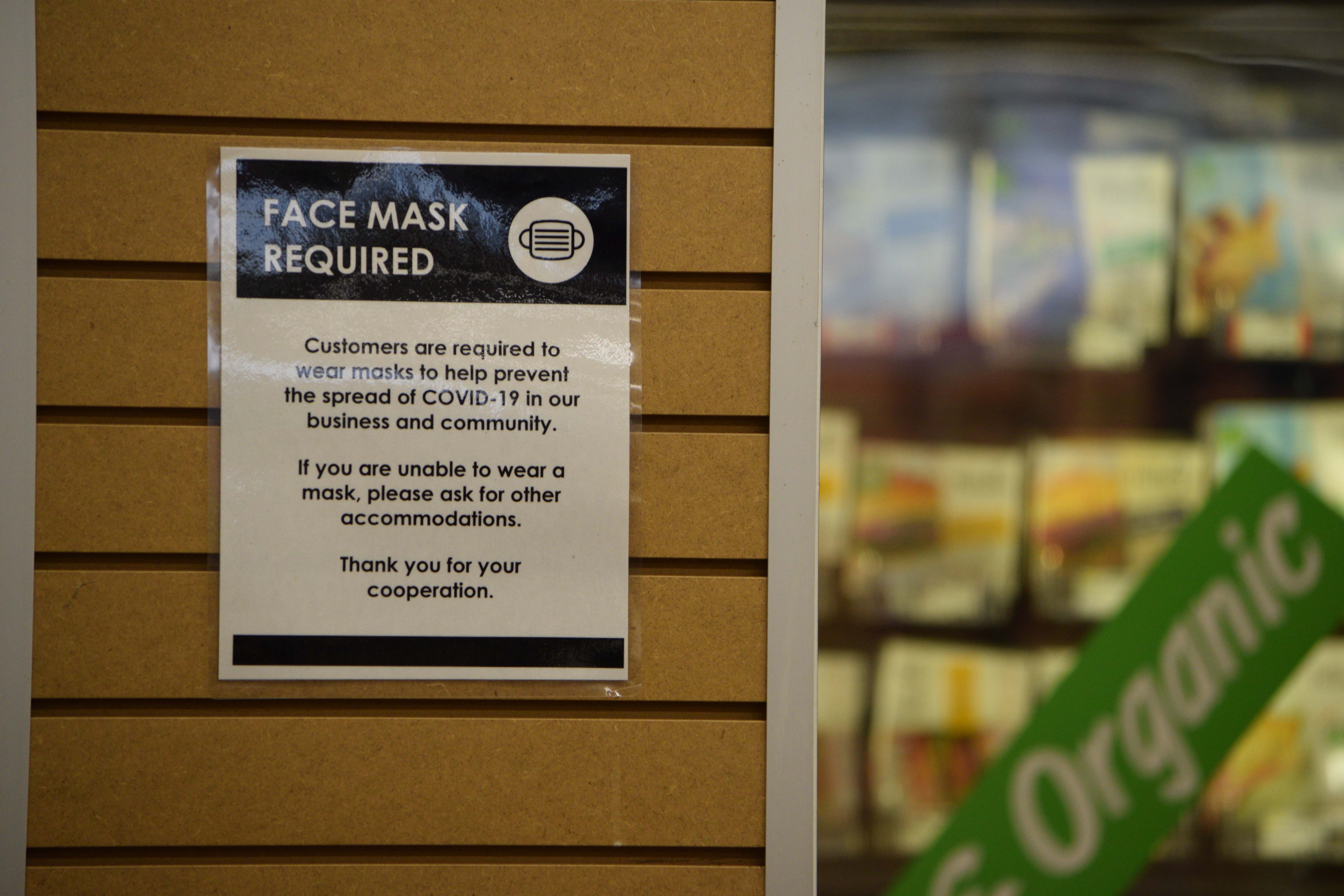 Some University of Wisconsin faculty, staff and students attended a virtual meeting Tuesday night to voice their concerns about UW’s plan to lift the campus’ mask mandate.

The Teaching Assistants Association, also known as TAA, and United Faculty and Academic Staff, also known as UFAS, hosted the virtual meeting called ‘All hands for Masks’ following UW’s Feb. 16 announcement that it would end its mask mandate Mar. 12.

Around 100 people attended the meeting, sharing how lifting UW’s mask mandate would negatively affect their safety, job security and personal lives. Attendees then strategized on how to communicate their concerns to UW and increase collaboration with them in the future.

The Associated Students of Madison, TAA and other organizations have said they disapprove of UW’s decision to lift the mask mandate.

UW cited declining COVID-19 cases, high levels of vaccination on campus — as well as research showing that people who take precautions receive a degree of protection from COVID-19 regardless if others are wearing masks — in their reasoning for lifting the mask mandate.

Individuals who attended ‘All hands for Masks’ said UW overlooked their disabilities and health conditions when deciding to lift the mask mandate. Some at the meeting said they believed UW was going back on its commitment to include all portions of its community in the decision-making process.

“They [UW] came to ASM for our input, and we told them we hoped they wouldn’t end the mandate, but we were ignored,” ASM chair Adrian Lampron said.

Some attendees said they didn’t understand the timing of the UW’s decision and questioned whether ending the mandate before students return from spring break was the best idea. The attendees didn’t reach a consensus as to how long they wanted the mandate to stay, but most were in favor of maintaining it after spring break.

Others said they wondered why UW didn’t tell staff at the beginning of the semester that they might end the mask mandate. If staff had known UW might end its mask mandate, then its possible some might not have wanted to work the rest of the school year, one participant said.

“By doing this in the middle of the semester they have taken the choice away from those of us working on campus who might have chosen to opt out otherwise,” one participant said. 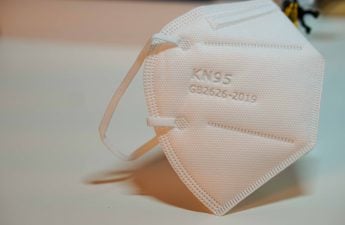 UW to drop mask mandate before spring breakThe University of Wisconsin announced in an email that its mask mandate will expire March 12, the day spring recess Read…

UW consulted with public health experts in their decision to lift the mask mandate, UW spokesperson Meredith McGlone said in an email statement to The Badger Herald.

“Chancellor Blank and her leadership team make decisions like this, as they’ve done throughout the pandemic, based on consultation with campus and local public health experts and the prevalence and severity of COVID-19 on and off campus,” McGlone said.