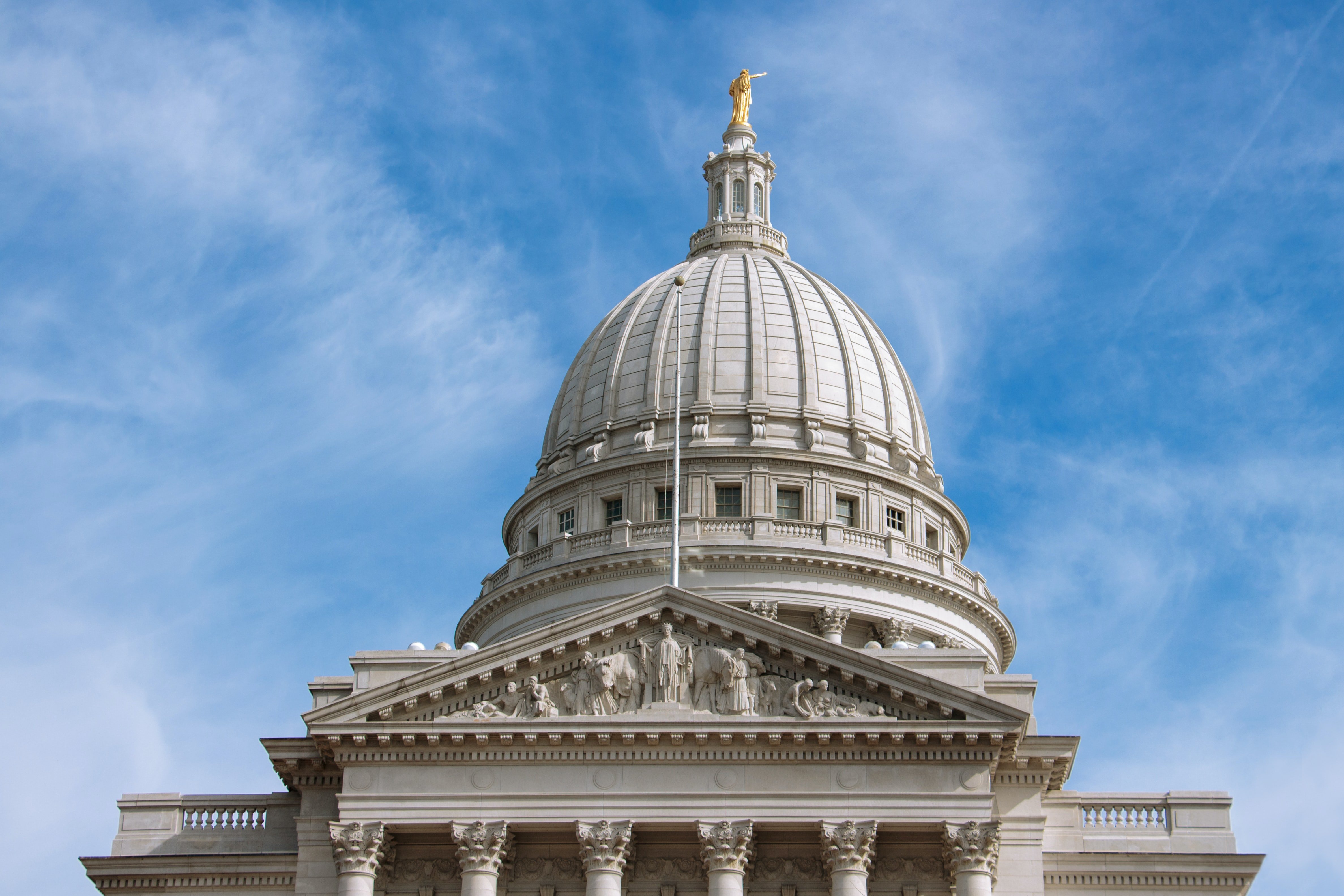 Tourism spending in Wisconsin is on the rise, despite decreased spending nationally, according to a press release from Gov. Evers.

The tourism industry saw its first monthly year-over-year increase since before the pandemic in 2019 this past September, according to Evers.

“The tourism industry is an essential part of our state and our economy,” Evers said in the press release.  “We’ve put more than $200 million in federal recovery funds toward helping our tourism and hospitality industries get through this pandemic and bounce back, and I’m proud of our work to help support our economic recovery.”

The Wisconsin State Journal said some events like Summerfest in Milwaukee and Art Fair in the Square were moved to September, boosting tourism figures. Badger football games were also major pulls for tourists.

An article from Spectrum News showcased another indicator of increased tourism. According to the article, air travel in and out of Wisconsin is reaching pre-pandemic levels. 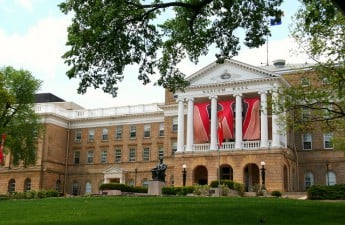 Although this past September saw exceptional growth in the tourism industry, the Wisconsin Department of Tourism still expects 2021 to be a slower year than 2019, the Associated Press said.

Administrator of the Tourism Federation of Wisconsin Sarah Hartel said in 2019, sports tourism increased for things like youth tournaments, and good weather and new facilities across the state contributed to this success.

“There have been several programs that have been a big help – the Restaurant Recovery Act, the Payroll Protection programs, as well as Governor Evers’s administration dedicating over $200 million throughout the pandemic for the tourism industry,” Hartel said.