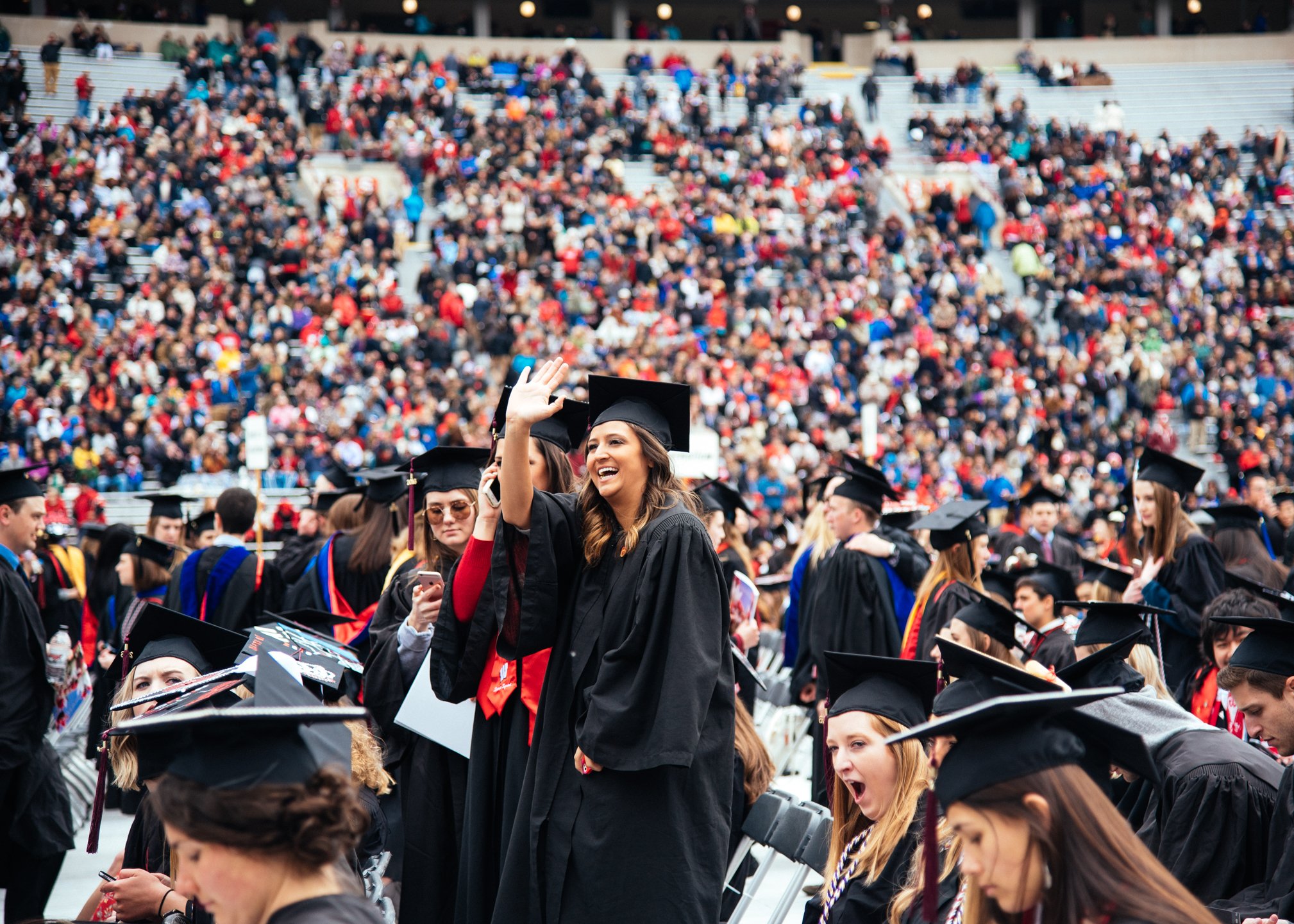 Students at the University of Wisconsin-Madison have graduated in less time from enrollment to graduation in recent years as four and six-year graduation rates hit an all-time high, according to the Wisconsin Public Radio.

Of the 2015 freshman class, 89.2% will graduate within six years. This is the highest graduation rate yet and two percent higher than the 2014 freshman class.

At UW-Madison, the rate of students graduating within four years also increased, from 71.2% to 71.8%, and within the last six years has increased a total of 10%, according to Channel 3000. The average four-year graduation rate for University of Wisconsin System schools overall is 64.9 %. 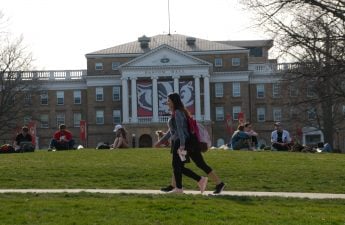 UW-Madison Provost Karl Scholz said the high graduation rate can be credited to things like academic advising, course reviewing, and a body made up of driven, hardworking students.

“People who graduate within six years experience their own benefits as well, such as lower tuition expenses and earlier entrance into their desired field,” Scholz said.

Chancellor Rebecca Blank said in a WEAU article that these statistics are important to display the university’s standing as a quality institution and highlight continuous efforts to keep education at UW a great value for Wisconsin families. 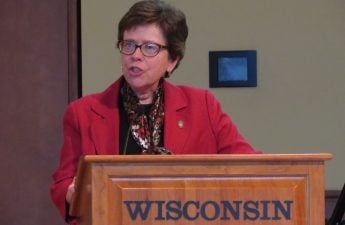 The lowest graduation rates among UW four-year schools are UW-Parkside, with a 38.6% six-year graduation rate, and UW-Milwaukee with 45.6% according to WPR.

The average time taken to complete a degree has decreased as well. According to Channel 3000, it is now 3.89 years, which is the third year in a row it has been lower than four.