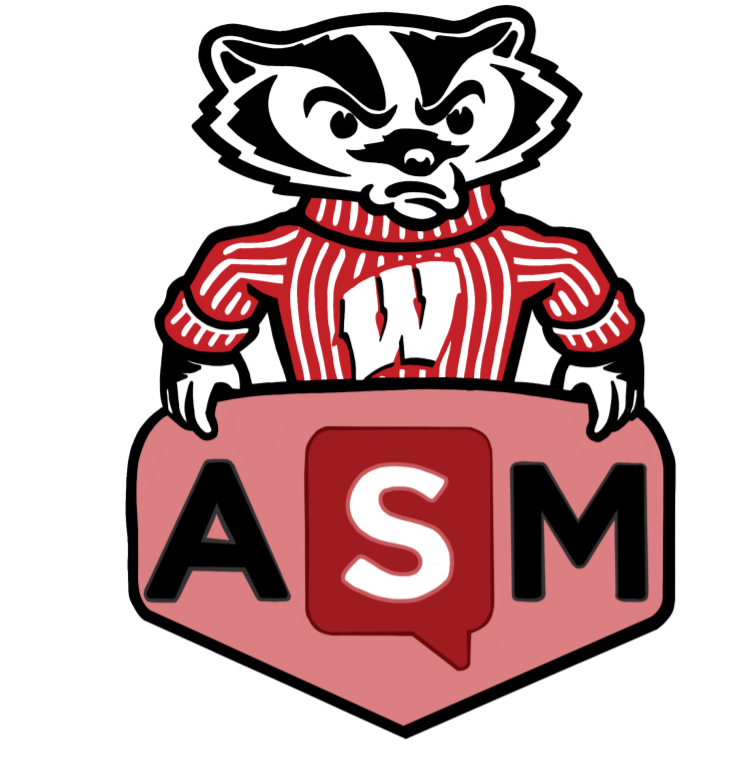 In their meeting Wednesday night, Associated Students of Madison appointed new committee members and discussed campaign ideas for the upcoming semester, like pursuing a crisis response team on campus.

While most committee candidates ran unopposed, Ashley Cheung ran against Maeve Griffin for Sustainability Committee Chair. Cheung won in a 12-8 vote and advocated for social justice in the context of climate activism. 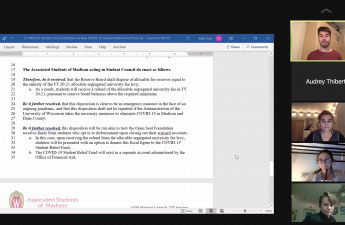 “There is a big gap in how pollution and sustainability issues impact different communities, and I think it’s up to us to really explore those impacts, both on an institutional level and on a structural level,” Cheung said.

ASM also nominated members for the Shared Governance Committee, the Student Transportation Board and the Grant Allocation Committee. The Student Services Finance Committee and The Student Activity Center Governing Board chose new members based on recent applications and interviews.

Every ASM representative must sit on a committee, so those who were not nominated Wednesday will sign up for positions online soon.

After making these new committee appointments, ASM moved on to discuss campaign ideas for the fall 2021 semester.

Rep. MGR Govindarajan proposed expanding the student government to include other University of Wisconsin schools. 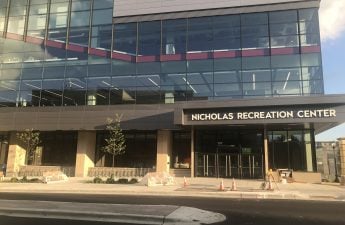 “I’ll be reaching out and connecting with student leaders in the UW system and colleges across the state to see if they’re interested in … expanding the power of shared governance,” Govindarajan said.