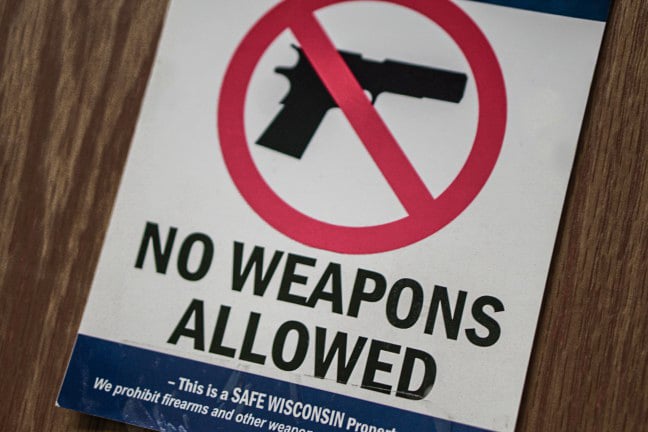 As Wisconsin continues its year-long surge of firearm purchases, fewer buyers are signing up for any kind of formal training after purchasing a firearm.

Wisconsin is one of the 48 states that do not require any formal training after the purchase of a firearm, according to Channel 3000. But the state still requires background checks and federal and state approval for a purchase.

Associate Professor of Political Science and Legal Studies Howard Schweber said the increase in gun purchases in Wisconsin may be because of continued talks for stricter gun control measures.

“It’s only speculation, but sometimes there are increases in gun sales when people think that new restrictions on gun purchases are coming,” Schweber said in an email statement to The Badger Herald. “In the aftermath of the multiple recent mass shooting incidents there has been an increase in political calls for gun control measures – people may be attempting to ‘lock in’ their gun purchases before the rules change.”

Schweber said the Supreme Court recently agreed to hear a case in which they appear poised to declare a Second Amendment right to carry a concealed gun in public. This decision would make trainings when purchasing a firearm even more critical, Schweber said.

“It is difficult to overstate the dangers involved in having people without training in possession of deadly weapons,” Schweber said in the email statement.

Schweber said people may be opting to skip any kind of training when purchasing a firearm because of the time, effort and cost of training – especially if they are hurrying to ‘lock in’ a purchase.

If there was a legal requirement to participate in training when purchasing a firearm, Schweber said it could look similar to licensing requirements for driving a car.

“The U.S. Army requires its soldiers to have a minimum of 9 weeks of training before they are let loose with weapons. We are seeing a wave of people with no training at all carrying arms,” Schweber said in an email statement.