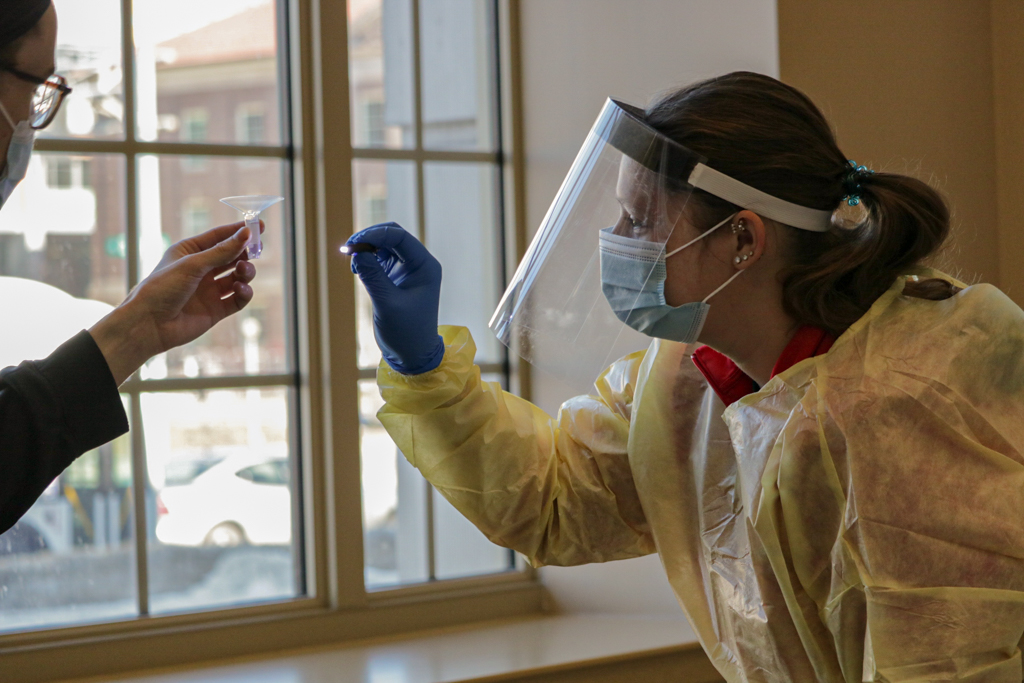 The Wisconsin Department of Health Services announced Monday the first shipment of the newly authorized Johnson & Johnson COVID-19 vaccine will arrive in Wisconsin next week.

The FDA issued an emergency use authorization for the vaccine on Feb. 27. Unlike the two-dose Moderna and Pfizer vaccines, the Johnson & Johnson vaccine only requires one dose.

Dr. William Hartman from UW School of Medicine and Public Health said the one-dose vaccine will speed up the distribution process.

“Currently, if you ship out a million doses [of the two-dose vaccines], that means that 500,000 people are going to be vaccinated,” Hartman said. “Now, a million doses with a one-shot vaccine means a million vaccinations, so it will allow us to really ramp up getting people vaccinated, in a large scale manner.” 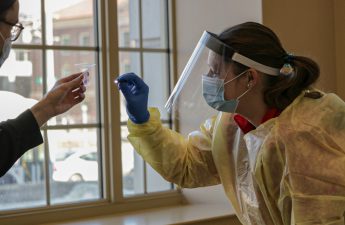 While the Moderna and Pfizer vaccines are found to have 94 to 95% efficacy in clinical trials, the Johnson & Johnson vaccine yields 72% efficacy.

Hartman said these vaccines are not trialed head to head, so the efficacy rates observed cannot really be compared. Hartman also noted that additional variants may have caused the Johnson & Johnson vaccine efficacy to appear lower than the efficacies of the other two vaccines.

“When Pfizer and Moderna were both trialed, there wasn’t the prevalence of variants out there,” Hartman said. “The trials that are ongoing now, including Johnson & Johnson’s which had just finished, had to be trialed in a time where variants were a little bit more prevalent, including the South African variant, which came into the equation in terms of calculating the final efficacy.”

Hartman said ultimately all the vaccines are very effective in preventing COVID-19, adding that anyone who is able to get any of the authorized vaccines should get vaccinated.