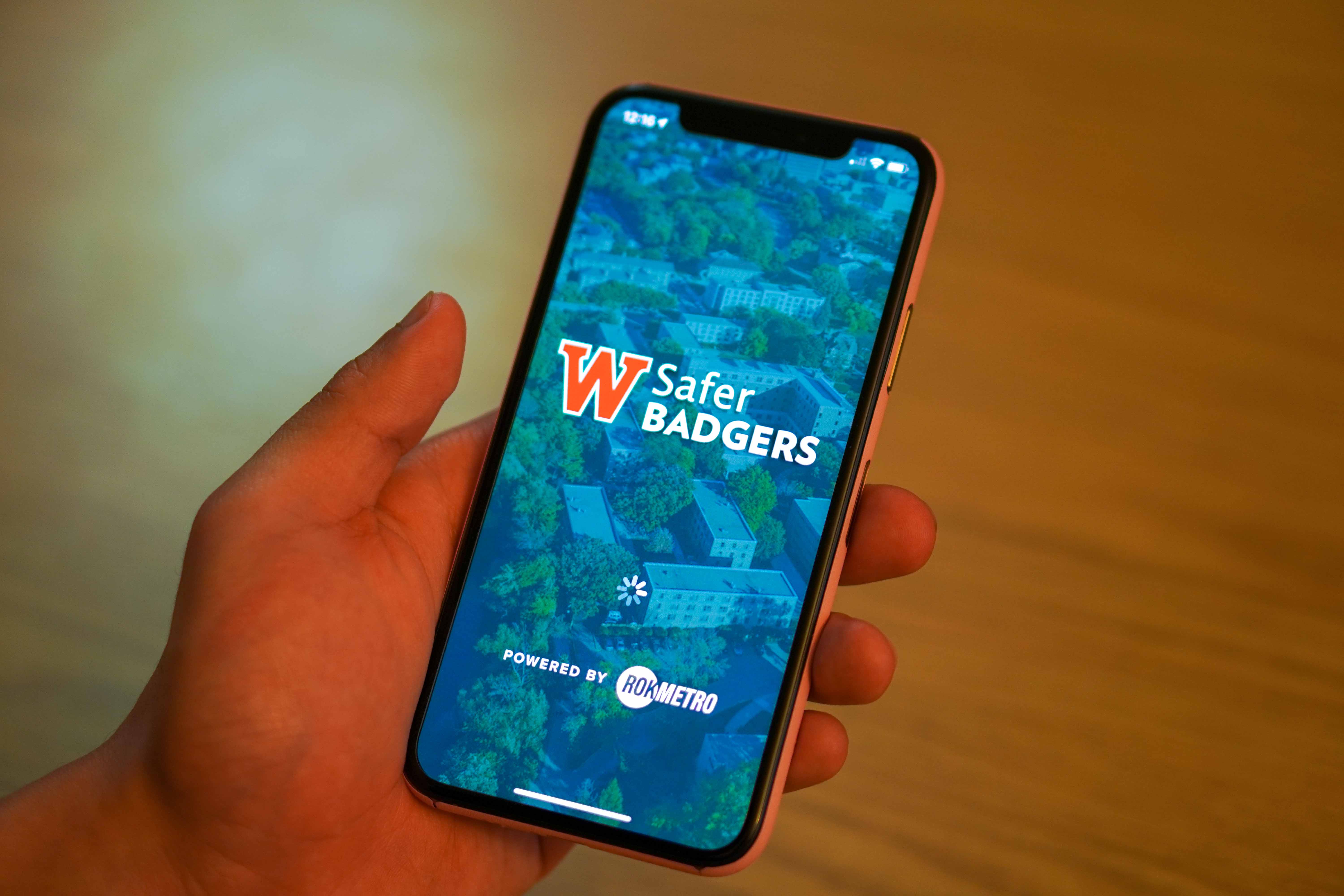 The University of Wisconsin has ramped up COVID-19 testing this semester, requiring students to show a green badge on their phone indicating a negative test result within 72 hours of entering any building on campus.

UW announced protocols for more frequent testing on Nov. 5 which went into effect Feb. 10, costing the university $30 million as it expanded the number of testing sites on campus from 12 to 14. The new testing arrangement also required the university to hire additional staff for testing sites, including Badger Wellness Ambassadors who check students’ phones for the Safer Badgers green badge before students can enter any indoor campus facility such as the gyms, libraries or unions.

Students are only allowed to enter a building without showing a green badge in order to get tested for COVID-19 or to receive a dose of the COVID-19 vaccine.

These new testing requirements are a result of a partnership between UW and Shield T3, a subsidiary of the University of Illinois designed to expand saliva-based testing capabilities, according to a Nov. 5 statement from UW about expanding COVID-19 testing in the spring.

Some of the benefits of saliva-based testing include relatively low costs, quick turnaround times for results and ease of use, as the saliva-based test does not require medical professionals to administer the test, according to the University of Illinois website.

UW Director of News and Media Relations Meredith McGlone spoke about the unprecedented challenge of trying to curb COVID-19 cases with increased testing. 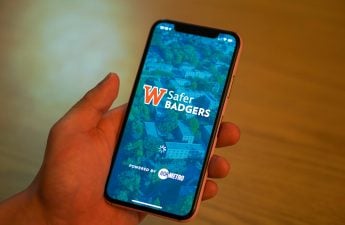 “There’s really nothing to compare this to at least in recent campus history … [this is] such a major effort coming together in such a short time,” McGlone said. “Expanding to a total of 14 test sites and from a maximum capacity of 12,000 tests per week to 80,000 per week has been an immense effort by individuals and departments across campus. We’re pleased that we were able to make this investment without increasing student tuition or fees.”

A variety of students across campus spoke about their experiences with the Safer Badgers App and complying with new testing protocols.

UW senior Tony Torres expressed his belief in the importance of required testing on campus and said testing has been easy because the app shows which locations are busy.

“I think the university is doing the best they can,” Torres said. “If they weren’t doing any of the Safer Badgers stuff I don’t know what would be going on on campus. It might look like mayhem. The university has an obligation to keep the students safe.”

Though Torres feels safer going into campus buildings knowing everyone in the building was tested, he expressed skepticism about students doing their part off campus. 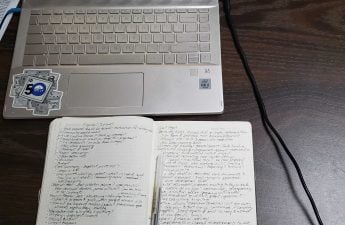 From Torres’ perspective, the campus’s strict principles for COVID-19 safety don’t seem to apply to other parts of Madison, as he consistently sees large crowds of students in the bars on State Street.

UW senior Emik Vayts says the testing requirements haven’t caused much of an inconvenience in his schedule, but he may be lucky in that regard.

“I think the way it’s set up is pretty convenient because they have a lot of testing locations around campus, but several of my tests have come back inconclusive,” Vayts said. “I had an inconclusive test this week, but luckily I didn’t get scheduled for work and my [in-person] class got canceled.”

Other students, like UW senior Niru Achanta, are not so lucky.

Achanta said the testing experience is not convenient for him because some of his tests were rejected, which meant he had to get tested more frequently than the 72-hour requirement.

“When my test came back inconclusive, the app did not make that clear,” Achanta said. “I walked into work and assumed everything was normal but my supervisor told me I had to leave.” 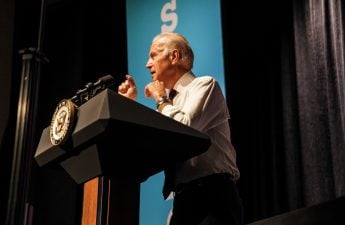 A UW student who wished to remain anonymous works as a Badger Wellness Ambassador. He said he saw a number of fake badges in the form of screenshots on people’s phones, forcing him to turn people away from buildings.

Another UW student who wanted to remain anonymous expressed a number of concerns with the way in which testing is conducted on campus.

“The rooms in which the spit testing takes place feel like a place where someone could get COVID. It’s a bunch of people in one room with their masks down spitting into vials,” she said. “This is where someone would go who also has COVID to get tested, and now they’re next to me spitting into a vial without a mask.”

She said people should be given more space, and barriers should be installed between people to keep spit particles contained, as well as to prevent people from looking at others while getting tested because that can cause them to be uncomfortable.

The students interviewed expressed similar feelings of discomfort spitting into a tube in a room full of people. Four students also said the Safer Badgers App was glitchy, taking a long time to load results, but one student said this improved since the new testing requirements began, with results coming in as quickly as a few hours after the test was administered.

UW’s COVID-19 Response Dashboard provides a comprehensive look at a variety of testing statistics in Madison, including new cases and the percentage of positive cases.