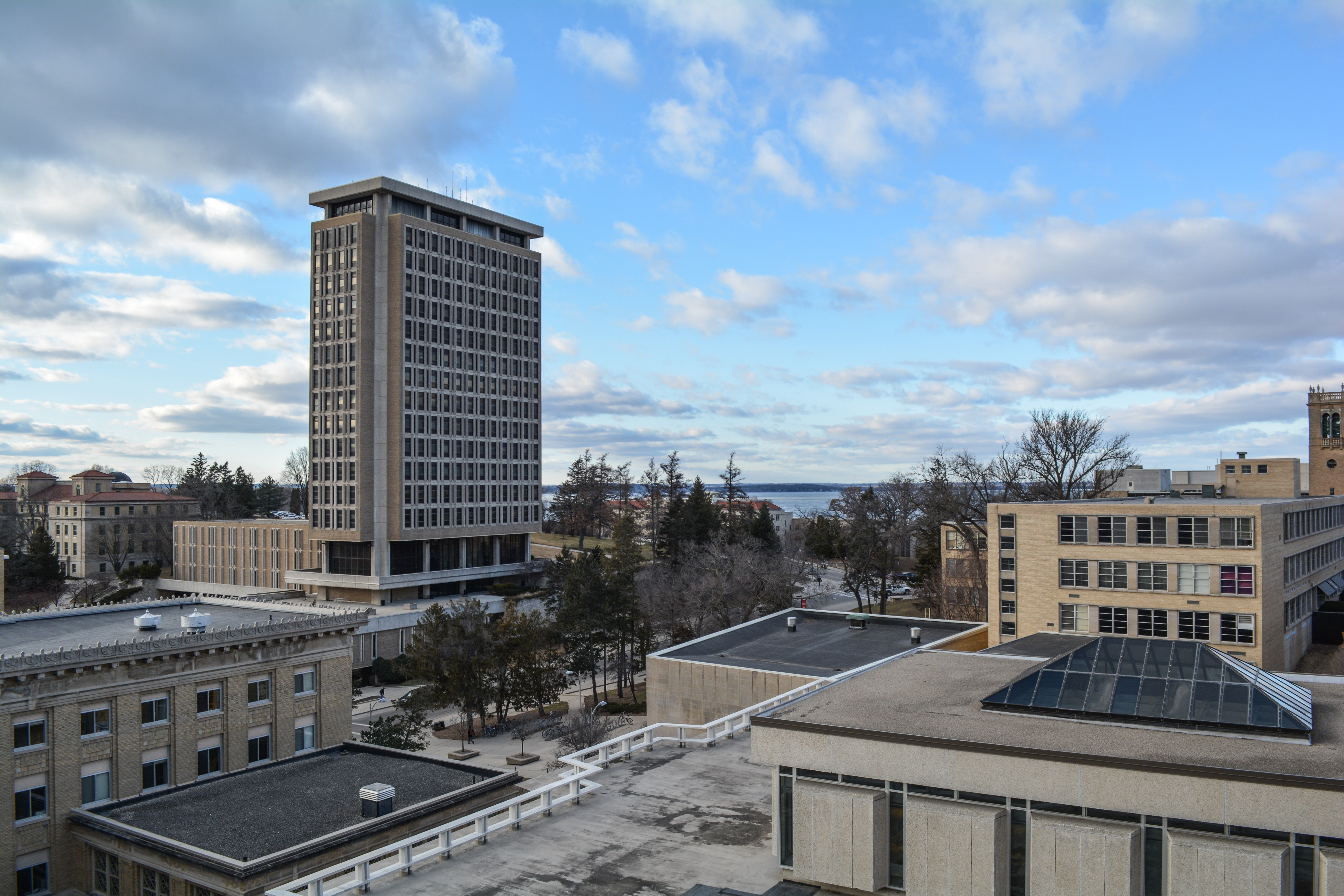 The nonprofit focuses primarily on the impact of the Wisconsin government’s role on UW’s competitiveness. Recently, Badgers United funded a Wisconsin Policy Forum study that concluded UW is starting to fall behind some of its peers, despite being one of the leading public universities globally. 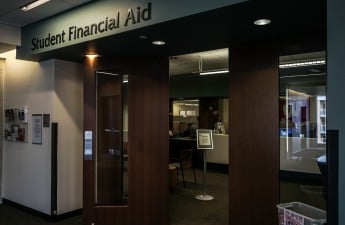 Badgers United board member Robert Venable said in a Wisconsin Alumni Association panel that alumni felt the need to help the institution.

“Badgers United felt strongly that we need a fact-based, objective view on what’s going on in the system, specifically as it relates to UW-Madison,” Venable said at the panel. “Really, the mission behind Badgers United is that we are unabashed believers and supporters of UW-Madison and believe we can’t have a strong state of Wisconsin without a strong UW-Madison campus.”

Badgers United states that the lack of state support for UW and the in-state tuition freeze threaten the economic health of Wisconsin, and the COVID-19 financial losses only put more pressure on the university.

“We would be having this conversation with or without COVID,” Venable said. “COVID is not the catalyst — it’s really an amplification, though, that brings into focus some of these core issues.”

According to the Wisconsin Policy Forum report, UW has one of the longest tuition freezes compared to competing universities, which makes it harder for the university to deal with rising costs. Blank has voiced her support for raising the tuition freeze in a Wisconsin Public Radio interview.

Managing Director at Generation Growth Capital and former Wisconsin Secretary of Commerce Cory Nettles called on the UW community for support at the panel.

“I would encourage UW alums and everyone who’s a friend and supporter of UW to light up the phones of the legislators in your district, and tell them that you want to see UW set free, you want to see the tuition freeze raise, you want to see [UW] have the flexibility they need to run their business in a competitive marketplace and [for the government] stop meddling,” Nettles said.

Venable said Badgers United is not asking anything unique of Wisconsin legislators — they believe UW should be treated like other research universities in the country, with an increased autonomy over their finances.