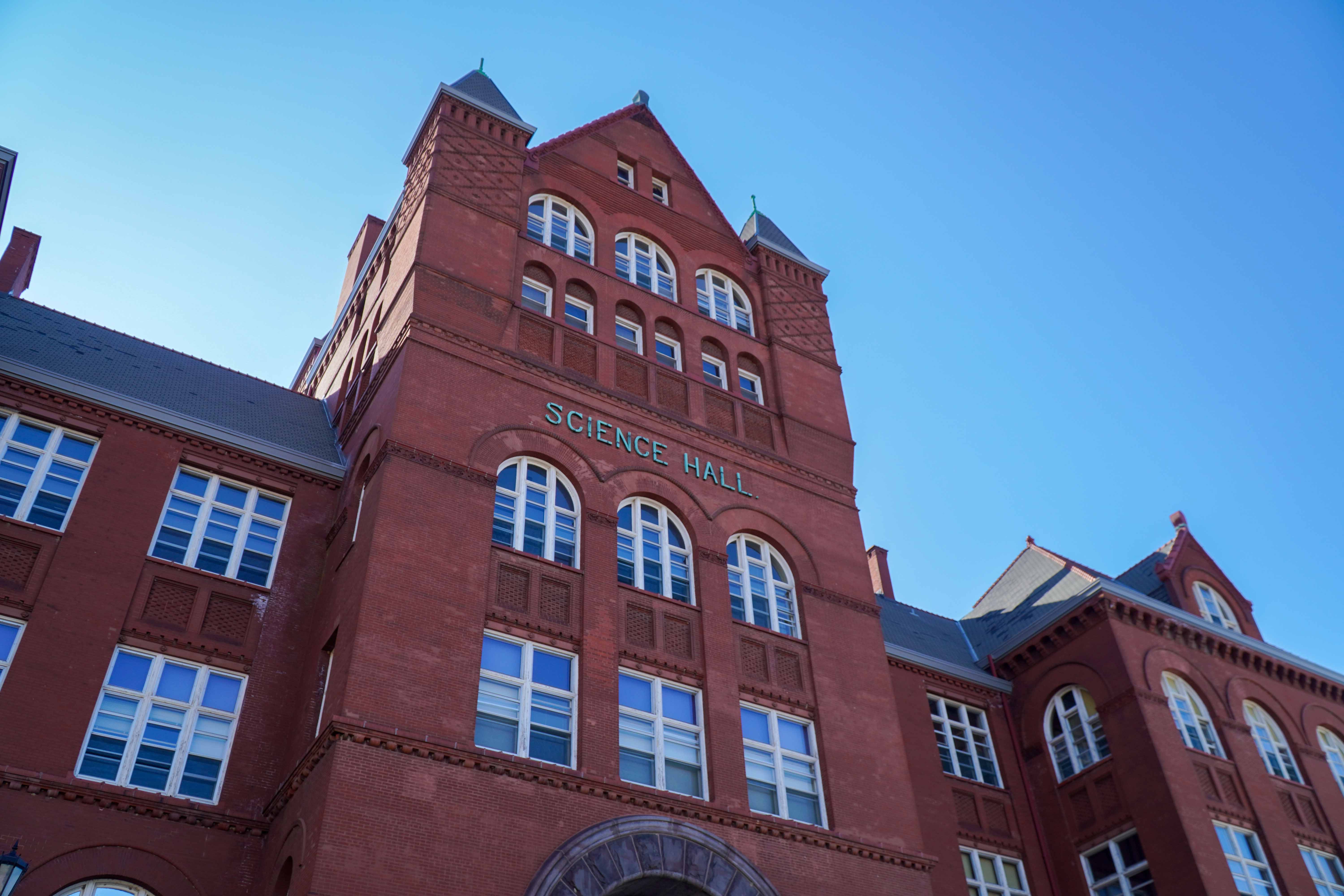 A panel of federal appeals court judges has ordered the University of Wisconsin’s patent arm, the Wisconsin Alumni Research Foundation, to pay $32 million in damages to Washington University in St. Louis.

According to the Wisconsin State Journal, the decision affirmed a Delaware district court ruling from 2018, which found that UW had misled Washington University regarding the patent’s true value.

The patent itself forms a part of a patent portfolio protecting Paricalcitol, a drug involved in treating chronic kidney disease, according to the ruling. WARF and Washington University were research partners on this project according to WSJ. 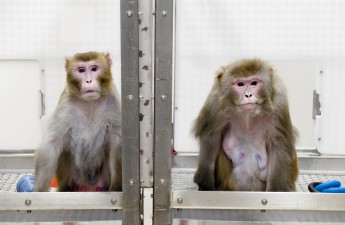 WARF and Washington University agreed to split earnings from patent two to one in favor of WARF, the WSJ article said.

In 1998, WARF licensed the patent to the pharmaceutical giant Abbot, which has since made over $6.1 billion in profit selling the drug under the brand name Zemplar.

While WARF itself went on to receive $426.5 million in royalties from Abbot, it only paid slightly over $1 million to Washington University, the ruling said. The ruling found that WARF “systematically diluted the relative value ” of the patent by combining it with “numerous patents that had nothing to do with paricalcitol.”

Furthermore, the ruling found that WARF hid this from Washington University for as long as possible.

WARF had appealed the 2018 ruling, arguing that the lawsuit breached Wisconsin’s six-year statute of limitations for this type of case.

The court ruling said the statute of limitations defense was not applicable because WARF “actively concealed, and refused to share necessary information” Washington University needed to file a claim. 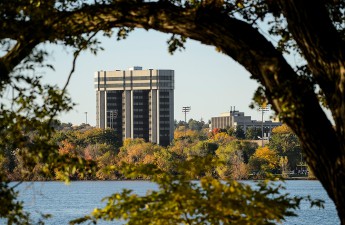 The 2018 ruling had reversed a 2016 summary judgment in favor of WARF, the ruling said.

“While we are disappointed by the Delaware Federal Court’s decision to rule against our appeal,” Yasiri Moe said. “WARF maintains its stance that it upheld its professional and contractual responsibilities and obligations with Wash U and all of the patent holders for more than 20 years, just as the court originally determined in January 2016.”